Bruce Greyson is Professor Emeritus of Psychiatry and Neurobehavioral Sciences at the University of Virginia School of Medicine. He was the immediate successor to the Carlsson Chair after the legendary Ian Stevenson, who founded the Department of Perceptual Studies in the University of Virginia in 1967. Ian is famous for his meticulous studies of children who remember previous lives but he also researched near-death experiences in India. Bruce was a co-founder and President of the International Association for Near-Death Studies and Editor of the Journal of Near-Death Studies for many years and author of The Handbook of Near-Death Studies.

Bruce’s research for the past four decades has focused on near-death experiences and particularly their after-effects and implications. He established the standard and widely used Greyson Scale on NDEs. His academic work has been translated into twenty languages and used in hundreds of studies worldwide. He has published more than a hundred scholarly articles about near-death experiences and gives regular addresses at international conferences on the matter. After is Bruce’s first book to bring his ground-breaking research to general readers and has been widely reviewed. He will be a keynote speaker at the 2021 Beyond the Brain conference in November and is speaking on his book at a meeting on Friday April 23rd 2021.

After by Bruce Greyson

Life After Life by Raymond Moody

The Light Beyond by Raymond Moody

Science, the Self, and Survival after Death : Selected Writings of Ian Stevenson 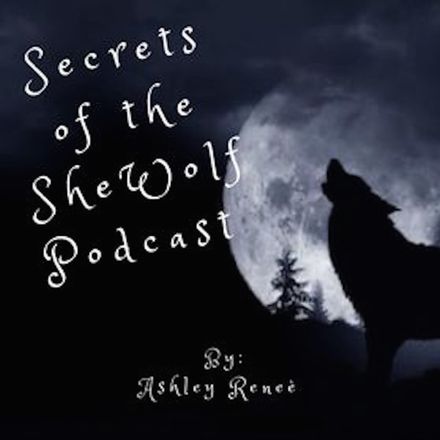 Secrets of the SheWolf 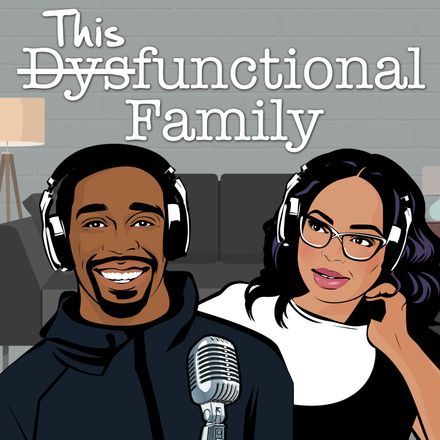 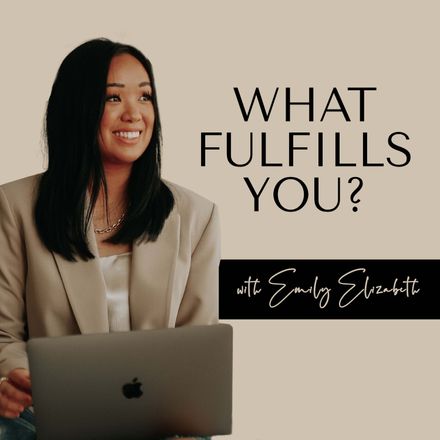 What Fulfills You? Podcast 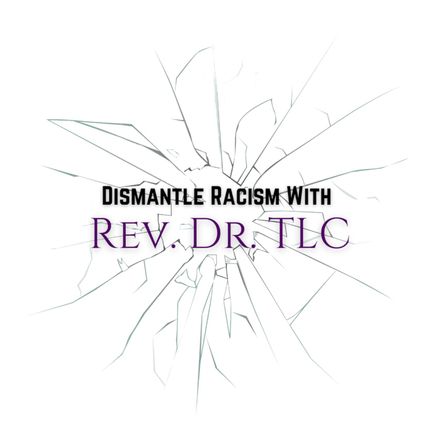 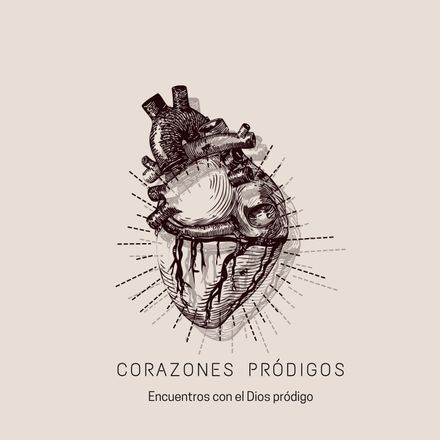