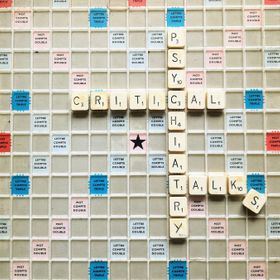 Critical Psychiatry is a broad critique of mainstream psychiatry that has emerged in recent years challenging some of psychiatry's most deeply held assumptions. Although there is no definitive critical psychiatry position, in general, it is critical of the idea that psychiatric illness is best, or most usefully, thought of as simply a brain illness, or the idea that psychiatric drugs can cure or fix the problems that are presented in psychiatry. The ultimate aim of critical psychiatry is to produce a more reflective, sceptical and patient-centred approach to the theory and practice of psychiatry.

In 2020 a group of psychiatry trainees got together and started organising sessions for like-minded trainees and junior doctors, where we invited senior critical psychiatrists, and other thinkers in the area, as well as people with lived experiences of the mental health system to give talks.

These sessions were originally recorded on zoom, so sometimes reference might be made to something shown on the screen, but this will be lost in translation to the podcast format.

If you are a critically minded trainee or junior doctor and would like to be part of these sessions, drop us an email at cpnt.committee@gmail.com

Hope you enjoy the series! 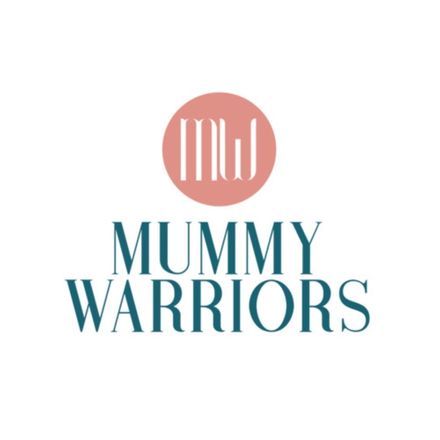 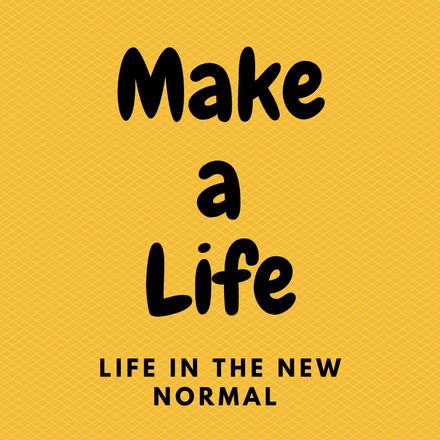 Make a Life (Life in the New Normal) 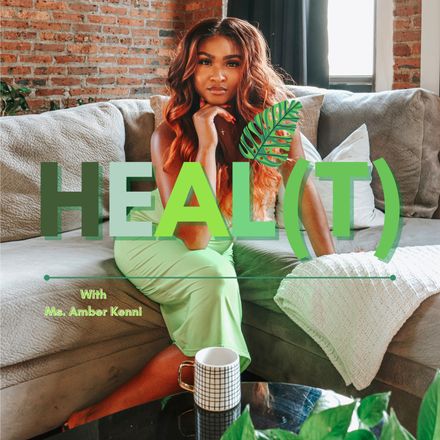 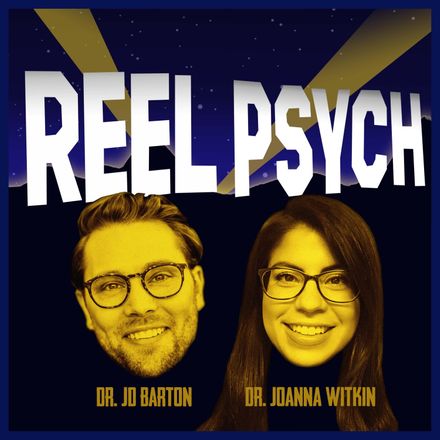 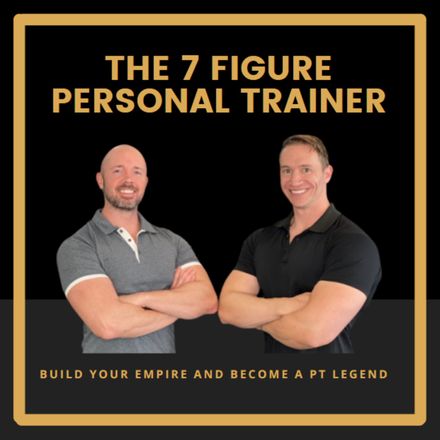 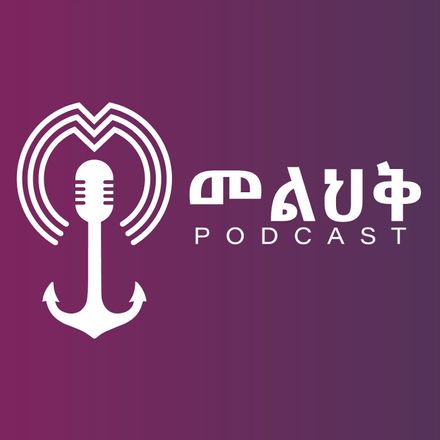