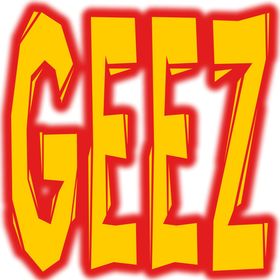 Geez: A Podcast for Tech, Gamer and Entertainment Freaks

Get your hot take on what's been happening lately in the world of tech, gaming and entertainment with Shaun "HerdMan" Herda. This daily podcast gives it to you quick and dirty. Don't be the last to know what's happening and let the HerdMan give you the important news of the day. Send your questions for the HerdMan to theRealHerdMan@Gmail.com. The HerdMan streams every Monday, Wednesday and Friday on Twitch: https://www.twitch.tv/herdman22

Geez... Let's talk about all the movies coming out in May

Geez... What's it like having a PS5 for six months

Geez... Here's the Top Tech to Get for Mother's Day

Geez... What did you think of Mortal Kombat?

Geez... Do you really need to have people pay to listen to podcasts?

Geez...Spider-Man is finally coming home to Disney Plus

Geez... Apple is taking over everything again

Geez... We've got your Falcon and Winter Soldier Episode 5 Review for You

Geez... The PS5 has again updated it's hardware and not it's games.

Geez... It's the Godzilla vs. Kong Review to End all Reviews

Geez... Go Out and Support Your Local Theater

Geez... The Falcon and Winter Soldier Just Got Real

Geez...Is Joss Whedon's career over yet?

Geez...Will.I.am is starting to act a little like your grandpa who is trying too hard

Geez... I'm back, so let's catch up on Falcon and the Winter Soldier **Special Super Sized Episode**

Geez...Let's support our local theaters and check out Kong vs. Godzilla

Geez... Is Microsoft trying too hard to be the cool kid?

Geez... It's a slow news day, so let's talk about reboots

Geez... Let's talk about Episode One The Falcon and Winter Soldier! 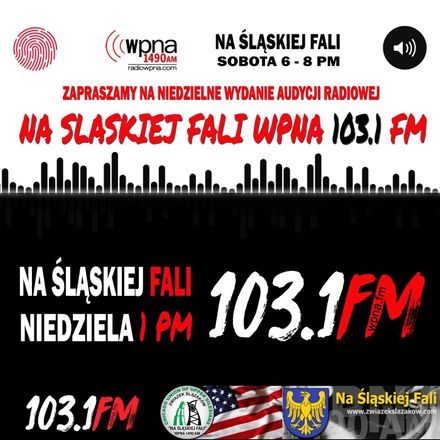 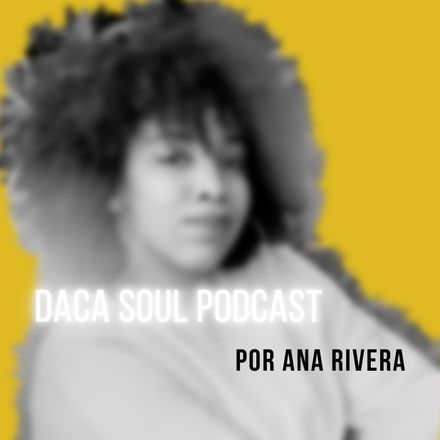 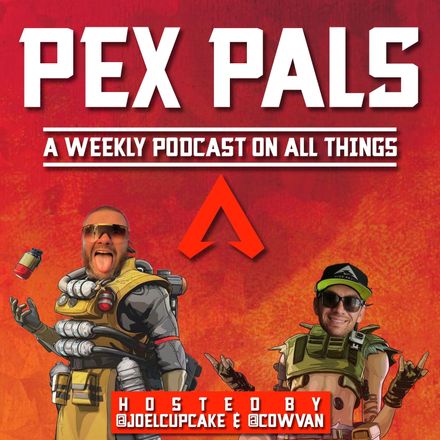 Pex Pals: The Apex Legends Podcast for the Mediocre Gamer 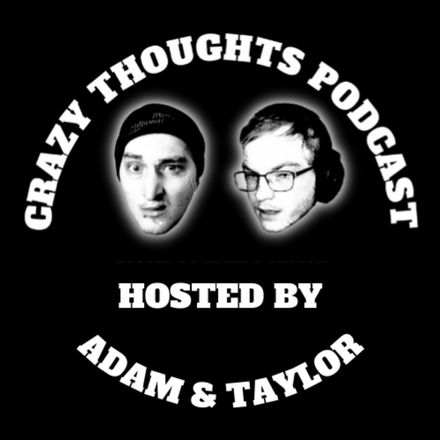 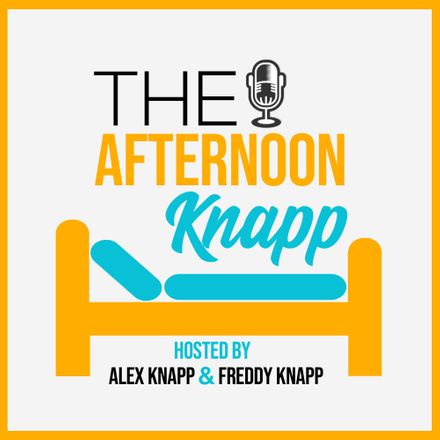 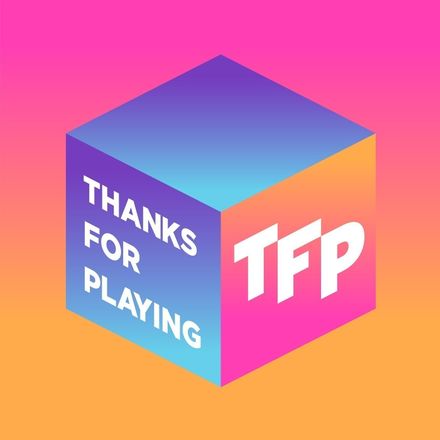