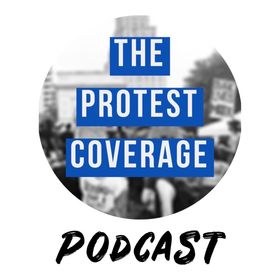 This is what a revolution sounds like. Each week, you'll hear from one or more members of the NYC Protest Coverage team as they give you an inside look at the Black Lives Matter protests that have become a worldwide movement.

Cries For Help: An Insider Account of the Genocide in Tigray

Mashup: A Look Back At Our First 20 Episodes

Victor and Nick: Coincidence or Retaliation

No Farmers No Food: Jap Singh Stands With Indian Farmers

How do protestors feel in anticipation of a Biden presidency?

Rodrick Covington on protesting with love over hate

Chivona and Hawk Newsome on adapting to dwindling protest crowds

Emergency Episode: Allison and her father on surviving an SUV attack

Chivona and Hawk Newsome on breaking the police's "blue wall"

Intro to the Protest Coverage Podcast 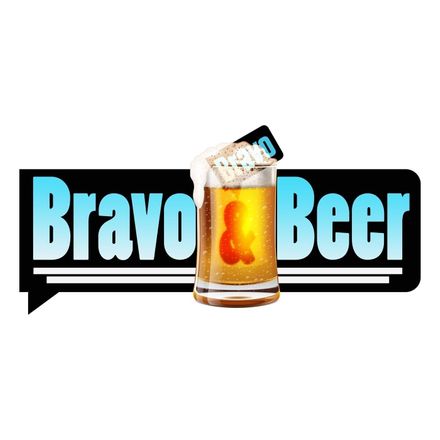 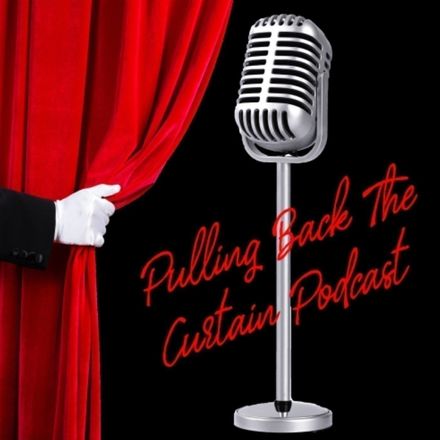 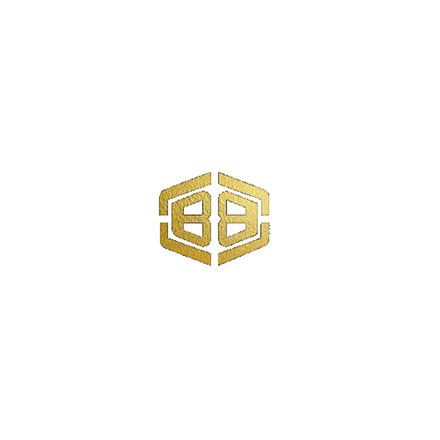 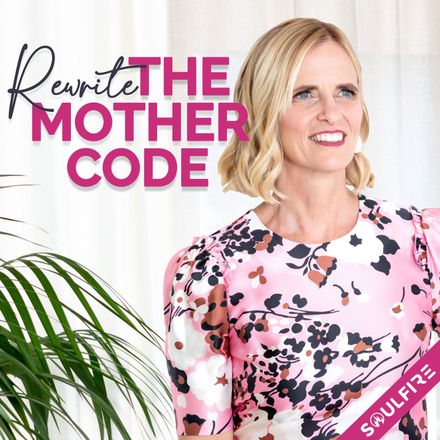 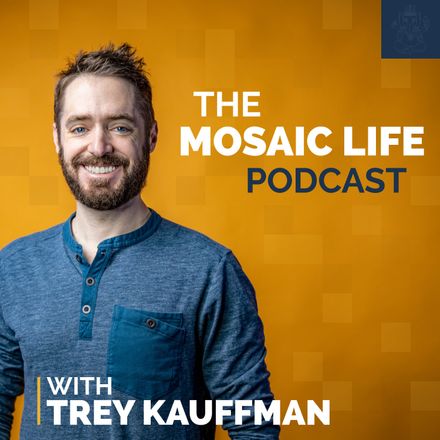 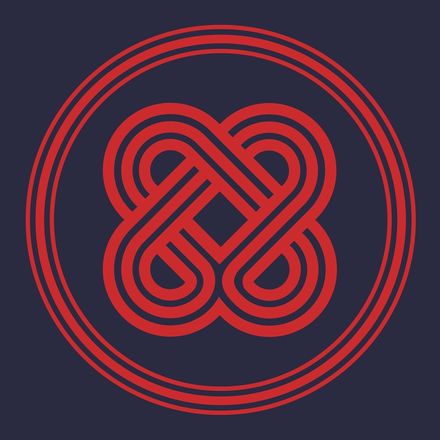