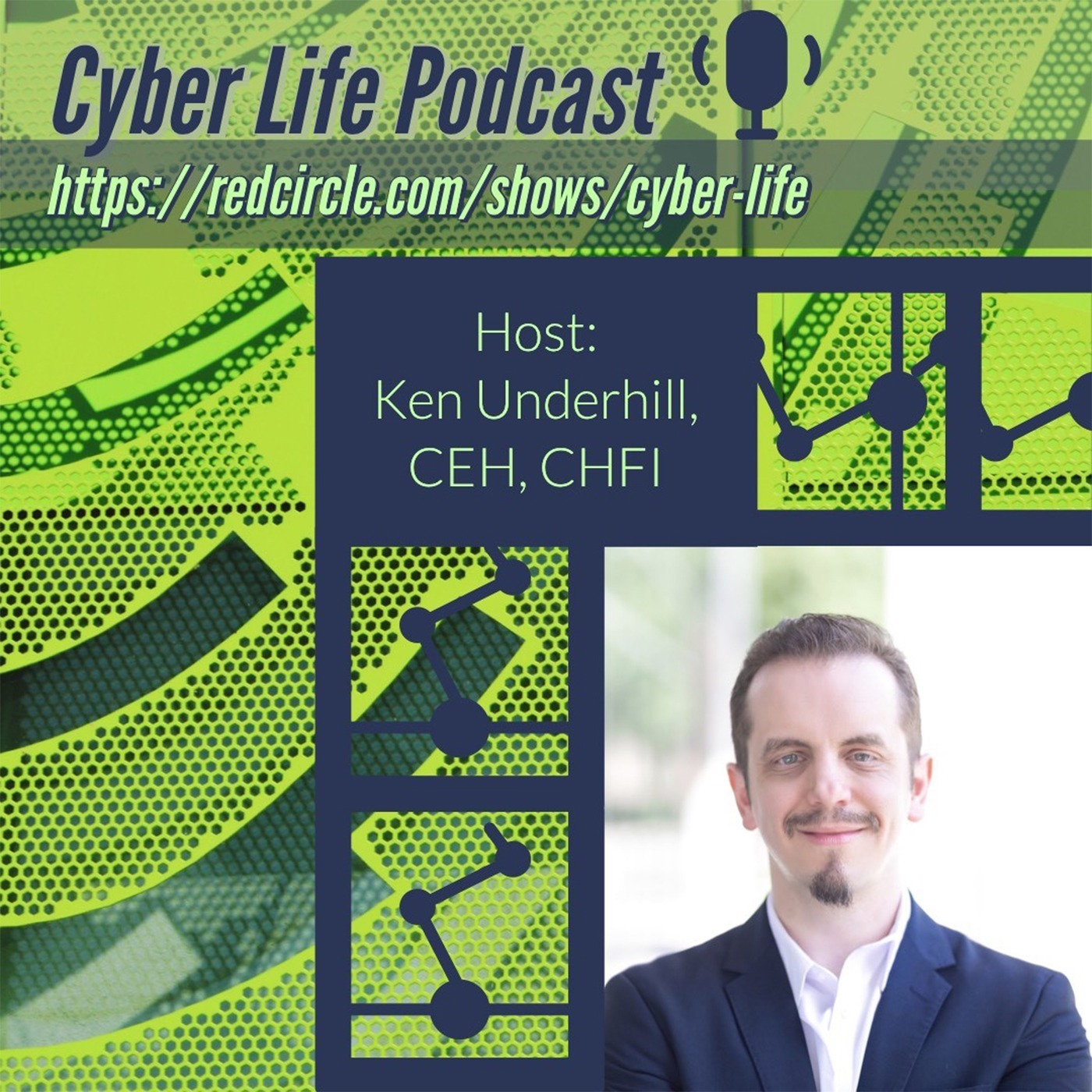 The Cyber Life podcast is for cyber security (InfoSec) professionals, people trying to break into the industry, or business owners looking to learn how to secure their data.

We will talk about many things, like how to get jobs, cover breakdowns of hot topics, and have special guest interviews with the men and women "in the trenches" of the industry.

Episode 19: The Man, the Myth, and the Legend: Dwaine Roberts

Episode 12: "Bet on Yourself FIRST" with O'Shea Bowens

Episode 10: "Make sure you're doing it for the right reasons" with Chris Foulon, CISSP, CRISC

Episode 9: "Have a service mindset" with Matt Armstrong

Episode 6: What it "really takes" to be successful with Corey Charles 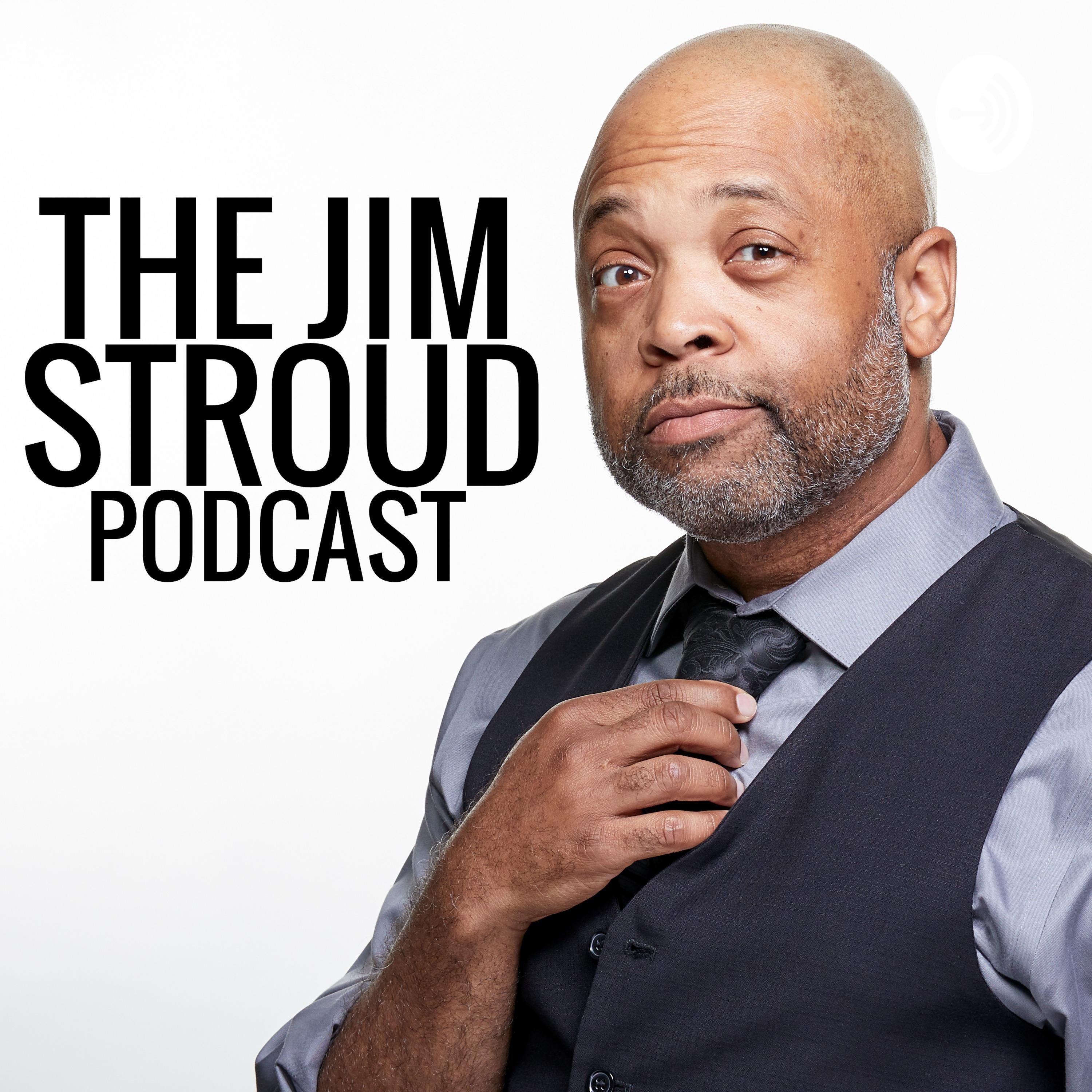 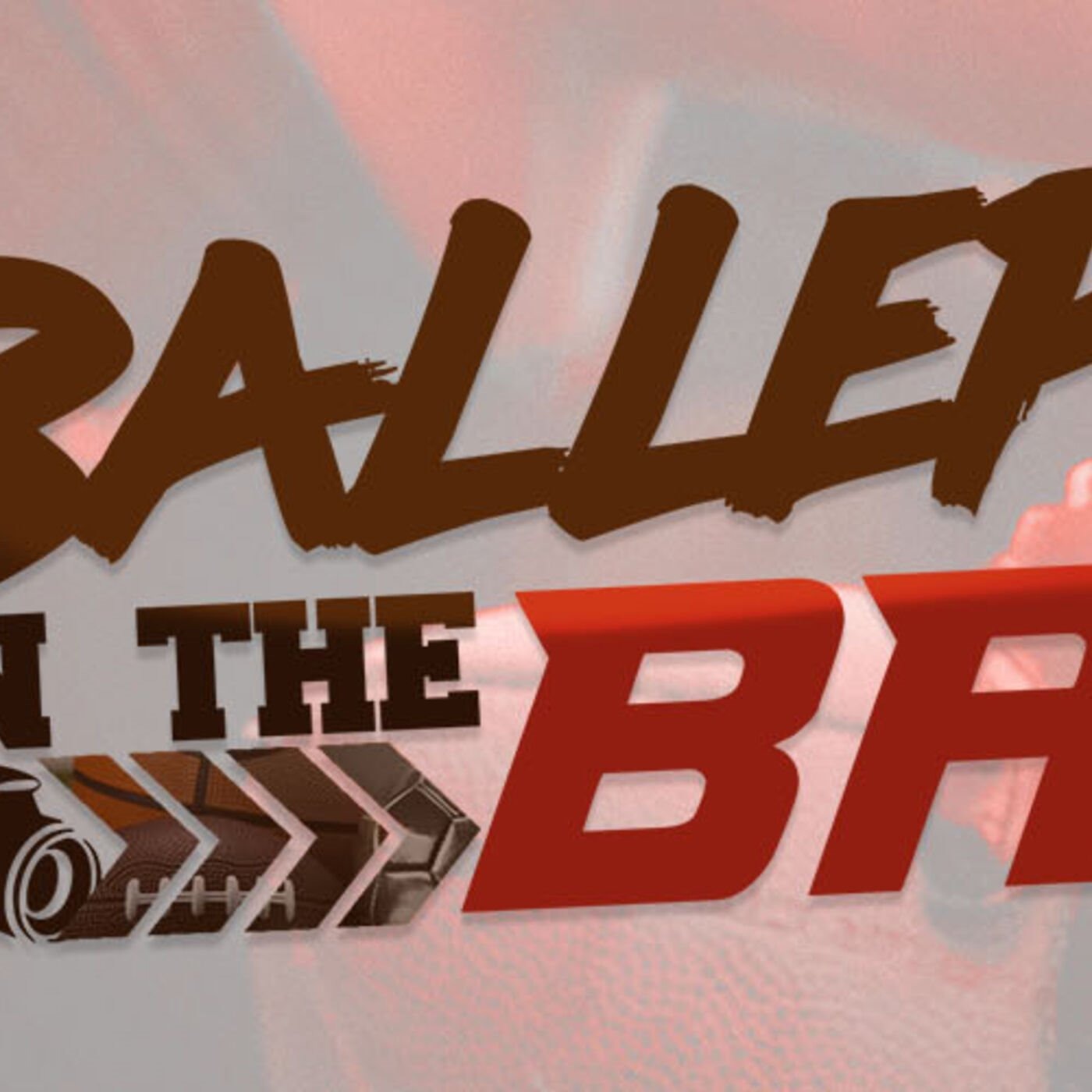 Ballers In The Bay 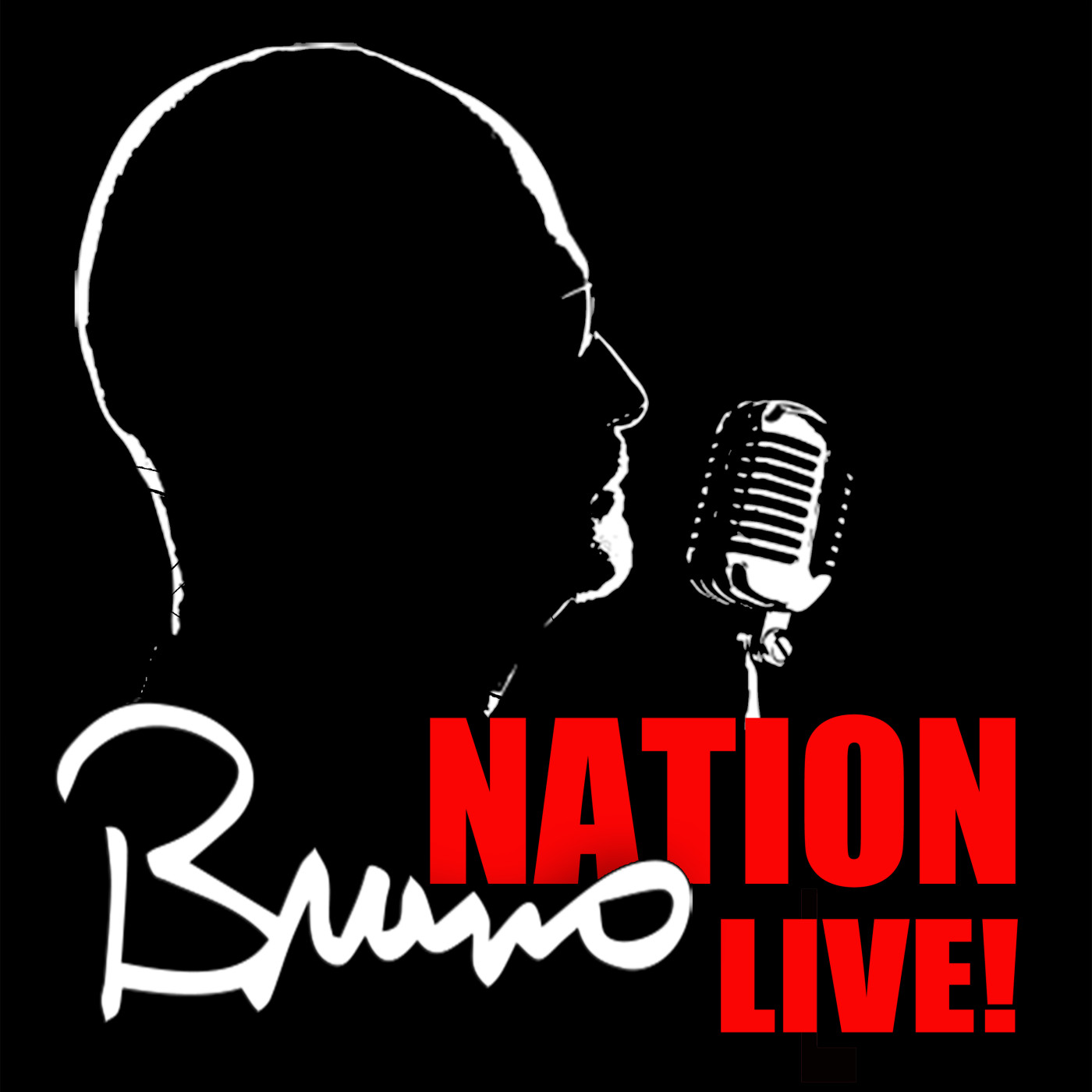 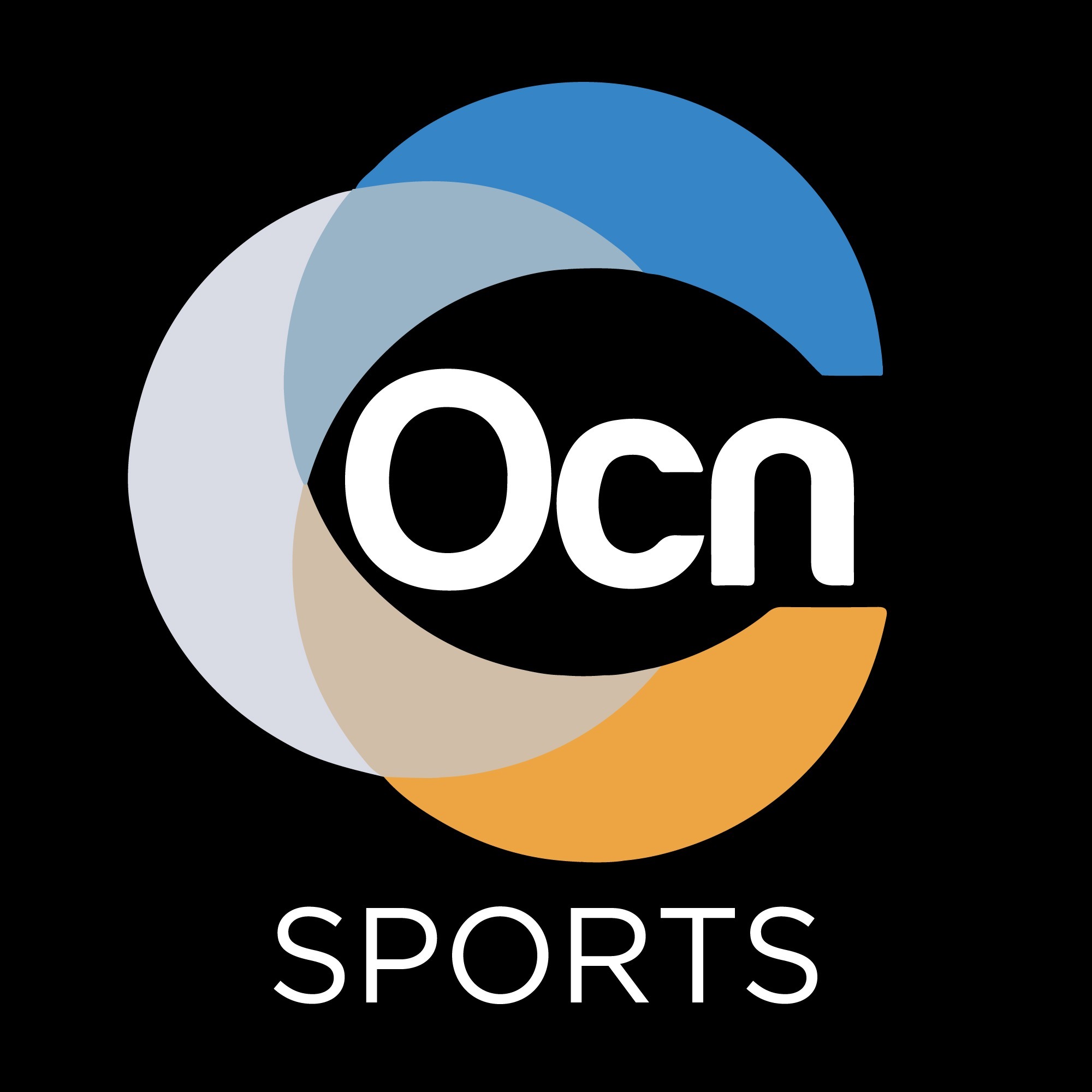 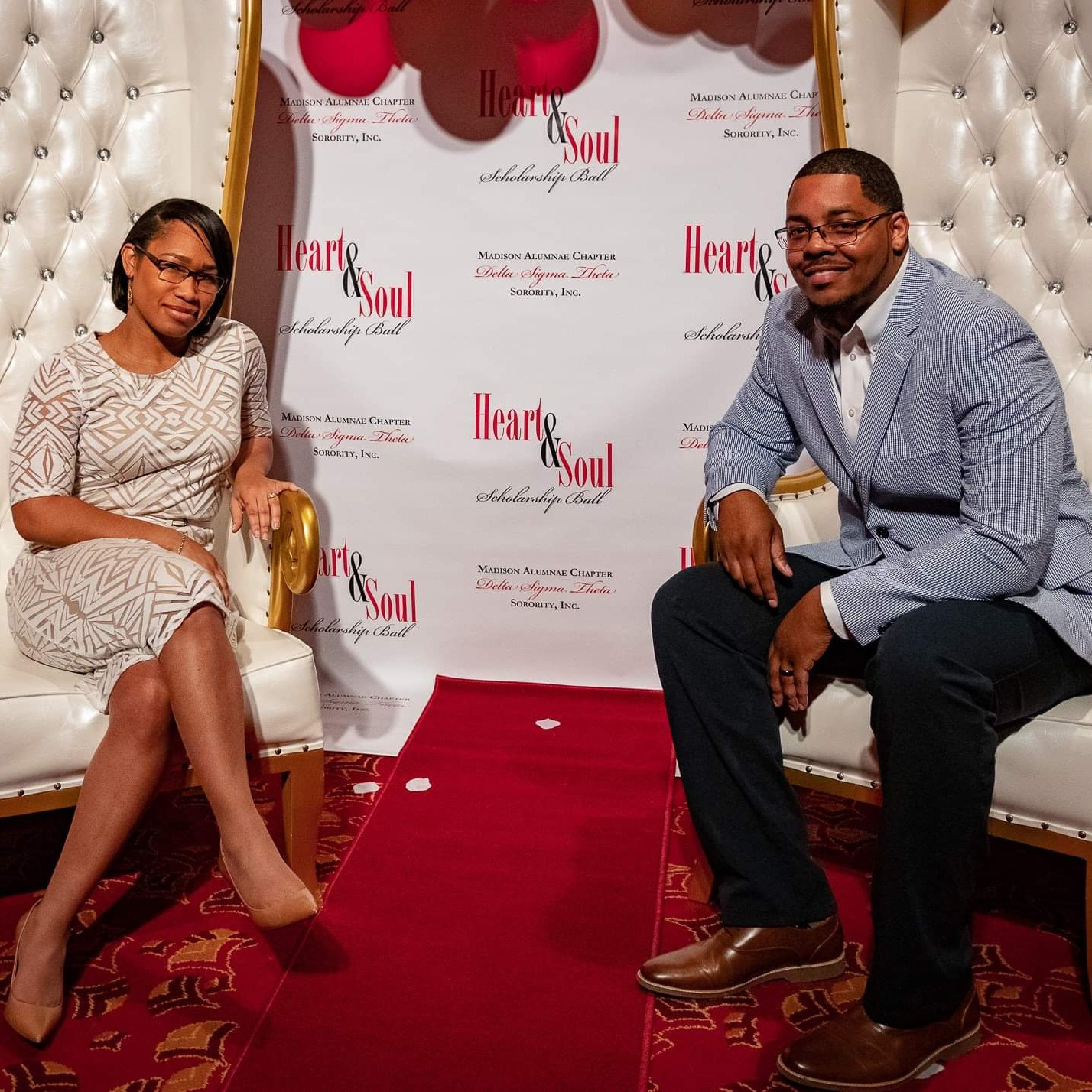 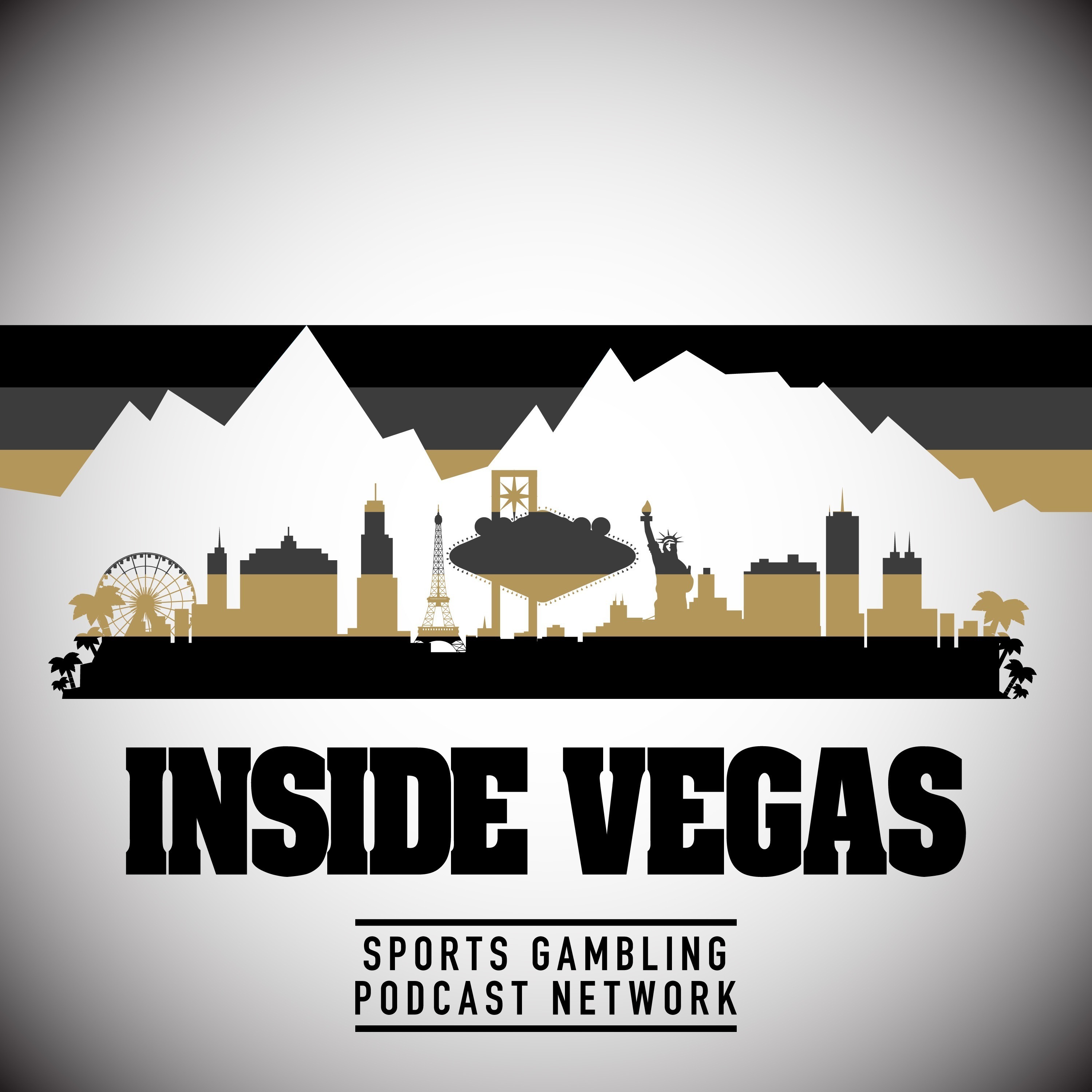