A friend of Ben's once said, "If you hate your job, you'll spend 5-7ths of your life waiting for the weekend." This is a dark way to think about existence. And, to address the flip-side of that coin, Mingo Hagen suggested that we talk about the phrase, "Do what you love and you'll never work a day in your life." This is a significantly more optimistic view on the human experience; but, does it hold up to scrutiny?

This week, the crew talks about the privilege of being able to choose work that we truly enjoy. Not everyone has this opportunity; and, even when we do, loving your job doesn't always make it feel any less like work. In fact, as Tim illustrates with some scripture, the challenge and hardship of work can be what makes it lovable and fulfilling:

Enter in by the narrow gate; for wide is the gate and broad is the way that leads to destruction, and many are those who enter in by it. - Matthew 7:13

Bringing a different sort of scripture to the conversation, Ben shares one of his favorite poems, "Our Deepest Fear":

Our deepest fear is not that we are inadequate. Our deepest fear is that we are powerful beyond measure. It is our light, not our darkness that most frightens us. We ask ourselves, Who am I to be brilliant, gorgeous, talented, fabulous? Actually, who are you not to be? You are a child of God. Your playing small does not serve the world. There is nothing enlightened about shrinking so that other people won't feel insecure around you. We are all meant to shine, as children do. We were born to make manifest the glory of God that is within us. It's not just in some of us; it's in everyone. And as we let our own light shine, we unconsciously give other people permission to do the same. As we are liberated from our own fear, our presence automatically liberates others. - Marianne Williamson

The conversation examined the "do what you love" concept from a variety of different levels, with each host coming at it from a different angle. What becomes very clear is that the quote means different things to different people. But, the one thing we think we can all agree on: don't commit to work estimates that you don't believe in! Doing so will only make you your own worst enemy.

".... for most companies, right now, because of the way their processes are—because of how afraid they are of so many things—the innovation that they need will probably not be authorized.... When I look back at all the work that was innovative, it was only innovative in hindsight—it almost got me fired on the way there."

ASIDE: Managers, consider this story when it comes to scheduling meetings for your engineers! We need focus time to get our work done! 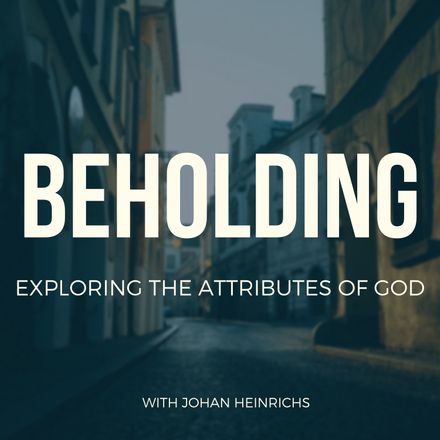 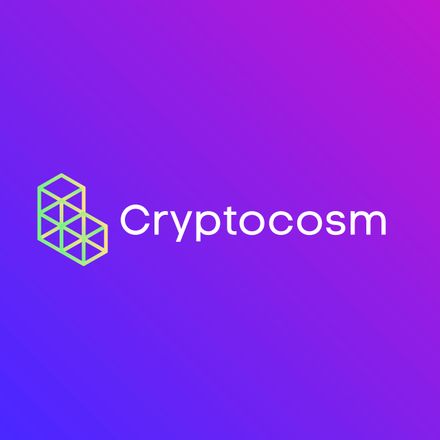 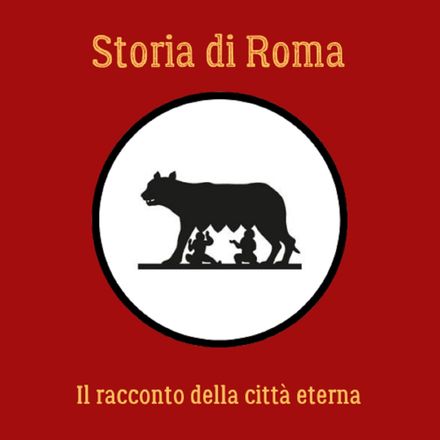 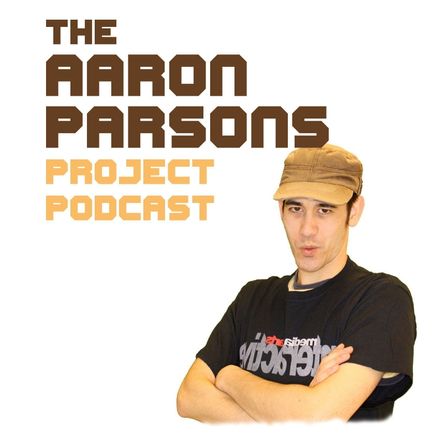 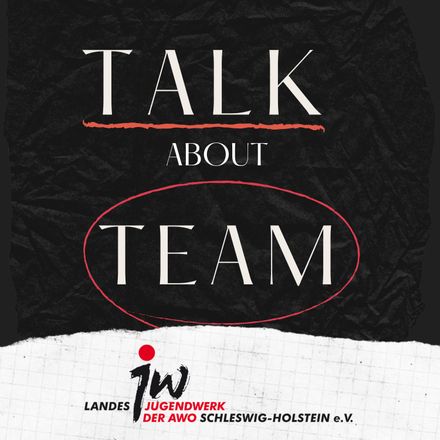 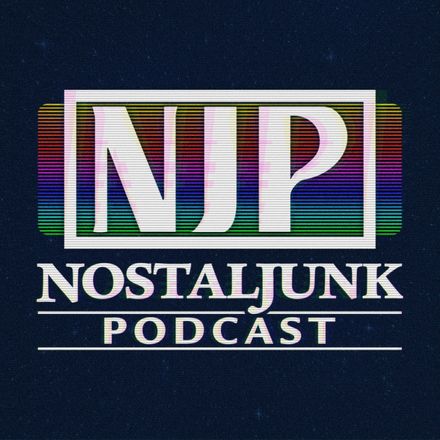