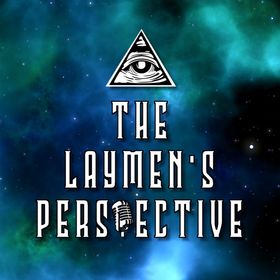 The Laymen's Perspective, a Podcast by a couple of average joes living on a rock in the middle of the Irish Sea. Bringing you their discussions of the ins and outs of conspiracy theories, urban myths, paranormal tales as well as true crime and other big stories that have divided public opinion over the past few decades. Although we’re not typically illuminati worshipping, extra terrestrials that live in an underground military bunker, we’re also not the type of guys to be won over by mainstream media manipulation or prepared to take the official story at its face value. No matter what subject we are talking about, be it Bigfoot, UFO’s, Shadow governments, False flags, unsolved mysteries, secret societies, corruption, cults, cover-ups, political espionage, ancient civilizations or many more, we will always have a conversation like a couple of normal guys having an honest chat over a pint at the local pub. Although at times we’ll no doubt cover some sensitive subjects, we will always take a light hearted look beyond the veil. As laymen, we are none academic, manual working, run of the mill guys. Does this mean we take the first word and run with it? No. We love to get knee deep in the topics that really push the boundaries of common thought and to do so we go in search of material/evidence/opinions on a given subject and hope to bring a story to you the listener, in a fun, humorous and casual way with a healthy helping of a common man’s thinking.  Never shying away from knife edge subjects, we do our best to try and decipher the noise and hone in on the real mysteries that matter to each story.  If you’re a fellow layman and are sick of hearing the scientific spiel that is often associated with these stories, like we are, join us as we get straight to the point in layman's terms!  Sometimes we’ll buy into the theories and others we won’t. We may even be in a 50/50 split as we both hit each other with points and counterpoints to win each other over.  There will be laughs,  biased approaches, blind faith and everything in between.  One thing is for sure, there will definitely be some level headed fact finding and a very layman's perspective given on everything we cover.  Hopefully you have as much fun listening as we do putting together and discussing  these cases! If you’ve ever thought to yourself “ I can’t believe that” or “I’m not buying that”? Well, we have too and we felt it was time to share those thoughts in our own unique and special way. 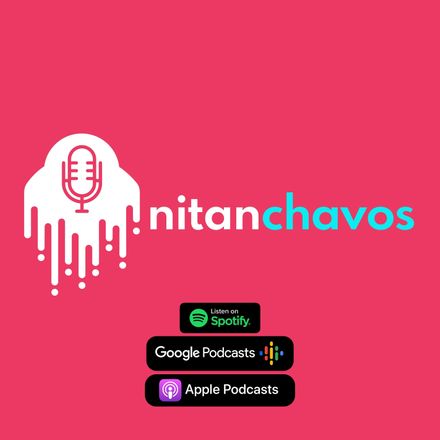 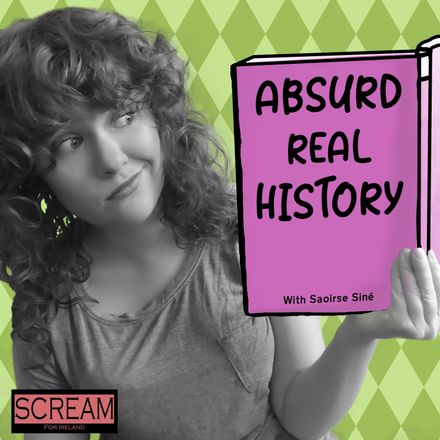 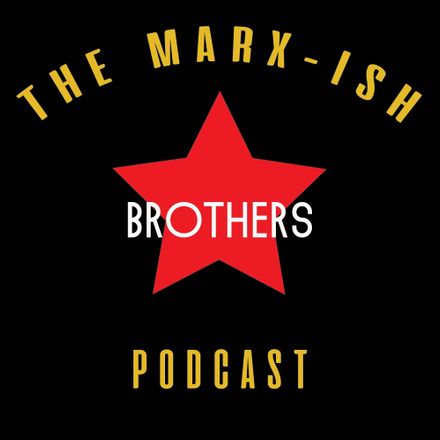 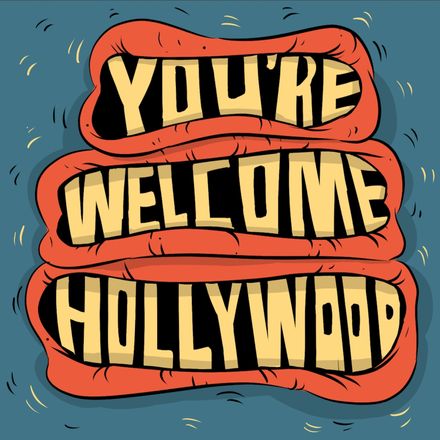 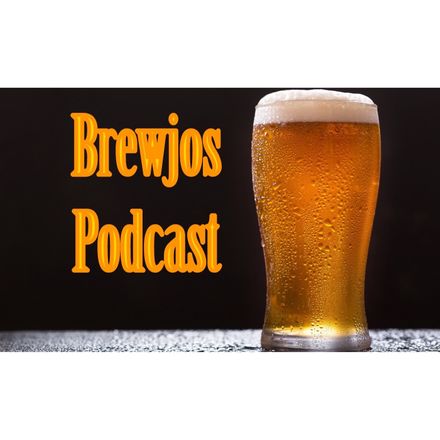 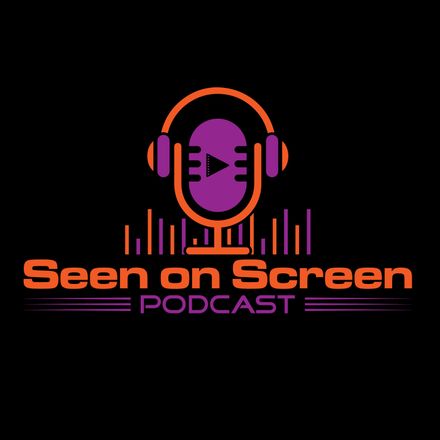