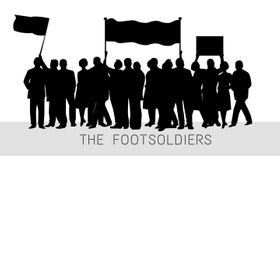 Starting in February 2022 -Weekly True stories of the American civil rights movement as told by those who were actually there. In the spring of 2017 I set out into the Alabama Black Belt region to document local stories and folklore. After talking to the older folks in the region I came to understand how much I did not know. Many of the events of the 1960s civil rights movement were ignored or in some cases covered up by authorities.I soon moved my focus from folklore to reality. Some of these interviews offer never before told details into the courage and struggles of the era. These stories offer insight into murders and movements, laughter and tears. From the murder of Jimmie Lee Jackson to the exact moment that James Orange joined the movement- we talked to those who were there. Some of the folks we talked to are completely unknown and others have been on magazine covers. All of them have something important to say.