Shelley Duvall is most known for her portrayal of Wendy Torrance in Stanley Kubrick's 1980 film The Shining, a performance that launched her into the public consciousness and furthered an already prolific career. But after decades in film, production, writing, composing, and the release of two musical albums, Duvall seemingly dropped off the face of the earth... Until a disastrous 2016 appearance on the Dr. Phil show, so maligned that it never aired. Texas Twiggy dives deep into the life and work of Shelley Duvall, with plenty of twists and turns along the way. 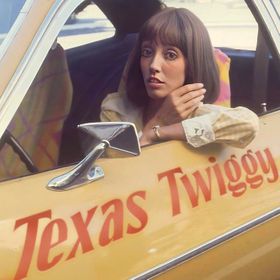 The Morning with Gold in its Mouth

How Would You Like to be in a Movie?