Hear the stories and absorb the wisdom of top Israeli industry and community leaders.

Moshe Zeldman, Founder and Director at Meet the Israelis

Alon Weltman, Director of Development at The Israel Center for the Treatment of Psychotrauma 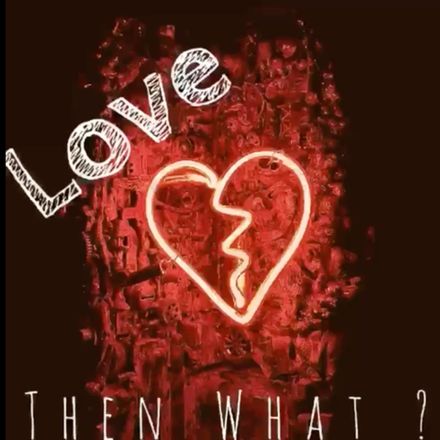 LOVE AND THEN WHAT 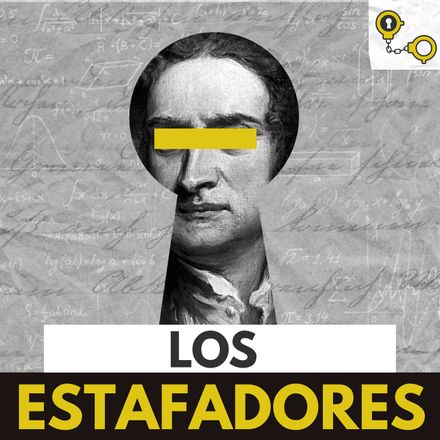 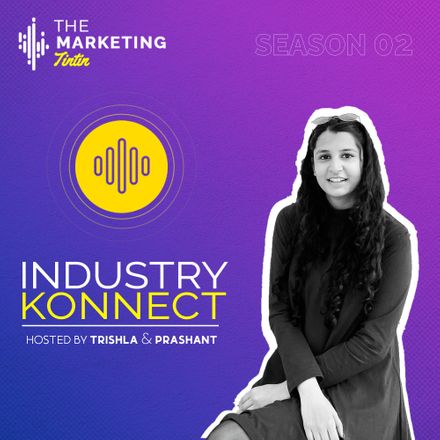 The No Focus Radio Hour: Fresno and Beyond since 2012 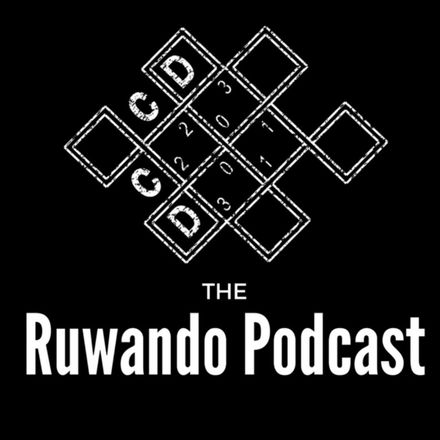 Ruwando Podcast: On Archetypal Psychology and the Game of Life