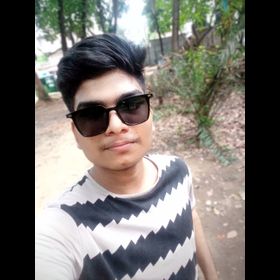 Who is Rakib Hasan?

Rakib Hasan is a legendary Singer of Bangladesh with hundreds of hit songs. Also mostly known for his playback singing which has been praised for his ability of giving soul to lyrics, and life to a song .He is one of the most respected, decorated and influential singers in the nation's history. But even with his success and accolades, he sees himself as just a singer who looks to make the most of his talents, and give the people something they will remember, be it on film, radio, television, live shows or simply streaming his songs 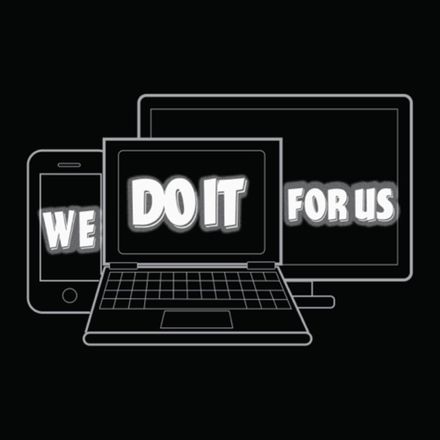 We Do It For Us 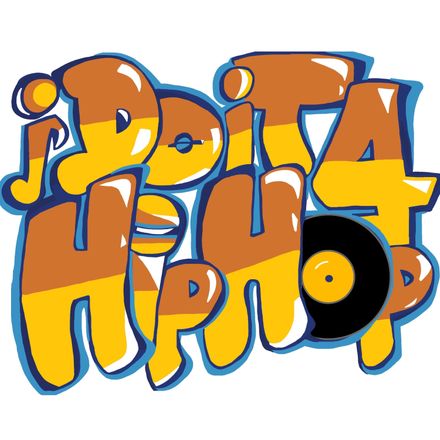 I Do It 4 Hip-Hop Podcast 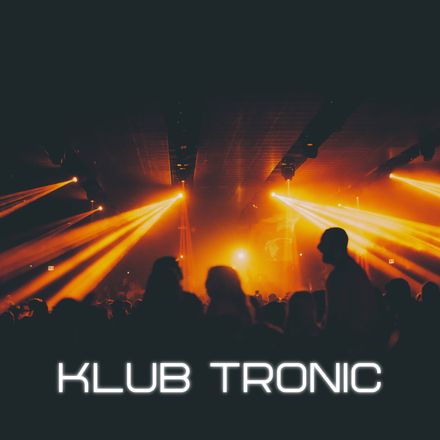 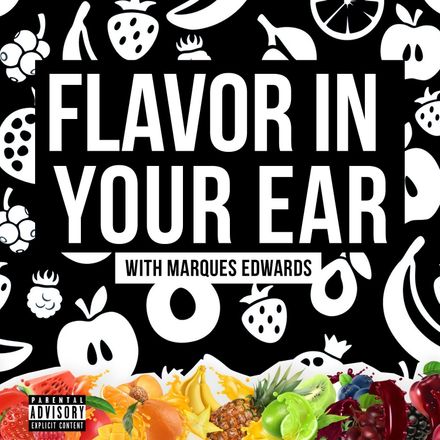 Flavor In Your Ear With Marques Edwards 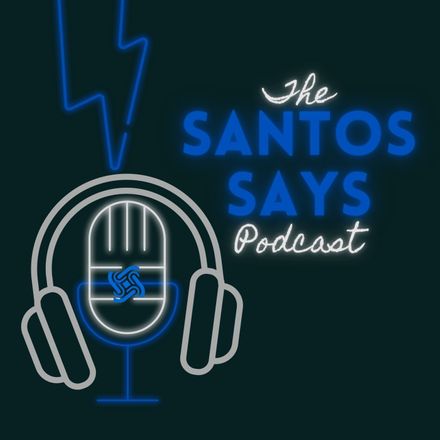