Why are Dynasty Leagues such an afterthoughts in Fantasy NBA circles? Why does every podcast do one Dynasty-themed episode per season and call it a year? Why are those of us that need more than redraft left out in the cold?

The answer? Dynasty Leagues are complicated! They need their own show... and that's where we come in!

No longer will you need to sift through 100 hours of standard Fantasy NBA coverage to find one Dynasty pointer. We're ALL-DYNASTY, ALL THE TIME. Listen and subscribe now! 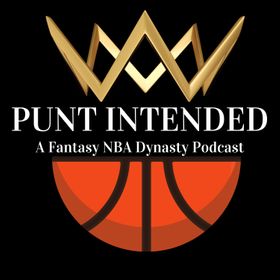