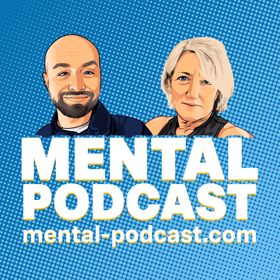 Mental Podcast is a show dedicated to individuals and mental health professionals; providing support, information, and some candid conversation along the way. The show is hosted by Kyla Furey, Chris Conley, and Seth Showalter.

63. How to be Sick with Paul Matthew Harrison (Trauma Trials)

61. "Don't Give Up" With Christina Koffkey (Trauma Trials)

In this episode of Mental Podcast, Michelle Collins and Seth Showalter continue their discussion on Religious Trauma Syndrome as part of the Trauma Trials Series. To refresh, Religious Trauma Syndrome (RTS) is a group of symptoms that arise in response to traumatic or stressful religious experiences. RTS is not an official diagnosis in the DMS-5; however, it is a common experience of those involved in fundamentalist religious groups, cults or abusive religious settings.

In their mental minutes, Michelle admits to being "sassy." Michelle accuses Seth of being annoying and Seth accuses Michelle of yelling at him. All in good fun. Michelle acknowledges that depression has been lurking and describes a feeling of impending doom. Seth details a weekend at home where he was able to visit family. The plan was to engage in the True False Film Festival but plans changed.

For this week's subject matter, Michelle and Seth discuss spiritually abusive messages. Seth begins the discussion by clarifying the distinction between bashing religion versus addressing traumatic experiences caused by religious institutions and culture. Not all churches are abusive nor Christians bad people. Don't get it twisted. However, there are abusive situations centered around religious (including Christianity) and people do get hurt. That is what we are speaking about.

To address the topic of abusive situations, Michelle and Seth review spiritually abusive messages that are a common pattern of commentary that over time lead to trauma. A sample of abusive statements covered include: "Don't question the anointed," "Don't question," and “Don’t trust yourself or your instincts. Trust me—I’m the spiritual, smart one.” Many others are reviewed.

For this week's lived experience, Michelle and Seth sit down with prolific author and podcaster, Matthew Distefano. Matthew's books can be found at allsetfree.com. Such books include but are not limited to Heretic!, From the Blood of Abel, and the Bonfire Sessions. Matthew is also one of the hosts of the Heretic Happy Hour Podcast.

To illustrate the power of abusive messages, Matthew shares how his wife's family has responded to coming out as bisexual. Matthew is married, is remaining married and is not polyamorous. Nothing is changing in the bedroom. He is simply standing up and taking pride in his true identity (which is wife is on board with). However, the response of his wife's family has caused grief. In fact, he's been accused of having affairs and his wife's family have cut ties; essentially ex-communicating them. His wife's family's actions are likely rooted in religious messaging that are so strong they're willing to remove their daughter and granddaughter and son in law due to fear and lack of understanding. Religion can certainly complicate things.

For more information about Mental Podcast, check out the website at: mental-podcast.com

Support this podcast at — https://redcircle.com/mental-podcast/exclusive-content

44. Trauma in the Body (Trauma Trials)

43. Lizards and Wizards: The Physiology of Trauma (Trauma Trials)

Barriers to Change (Change Within Series)

The Times They Are a-Changin' (Change Within Series)

Changing in the New Year (Change Within Series)

I Will Resolve (Fond Farewell to 2020 Series)

The Man in the Mirror (Shattered Image Series)

Did God Deconstruct? (Under Construction Series)

Can You Relate? (Under Construction Series)

Fearing The Gray (Under Construction Series)

What the hell is wrong with you? (Under Construction Series)

Purpose/Wisdom (Command and Control, The Power Within Series)

The Wall (Command and Control, The Power Within Series)

Achievement/Reflection (Command and Control, The Power Within Series)

Powerlessness/Association (Command and Control, The Power Within Series)

Balance of Power (Command and Control, The Power Within Series)

Am I A Fraud? (Imposter Syndrome Series)

Archived: A Life Dedicated to Children 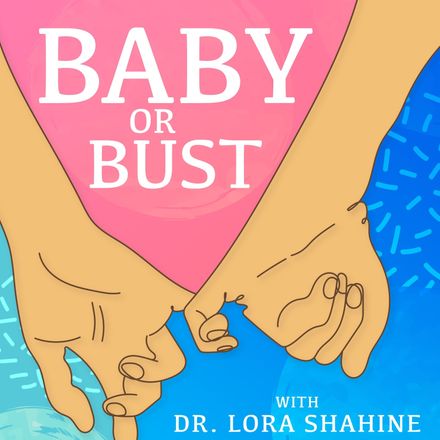 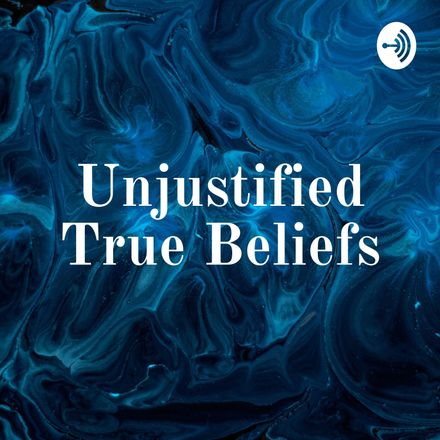 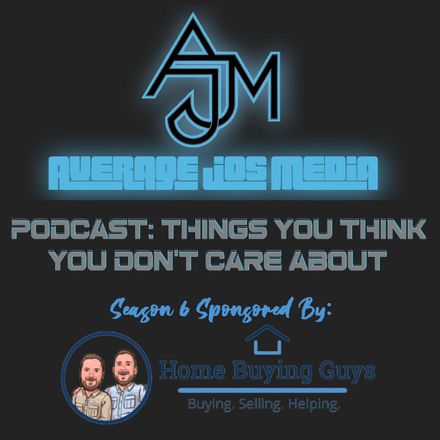 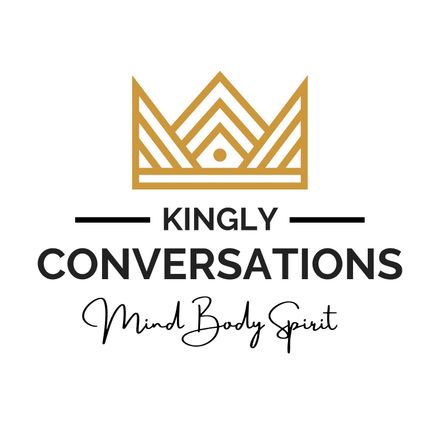 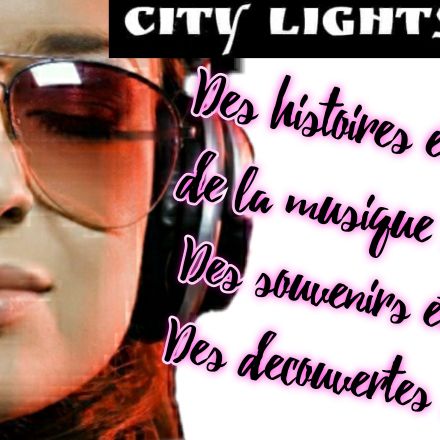 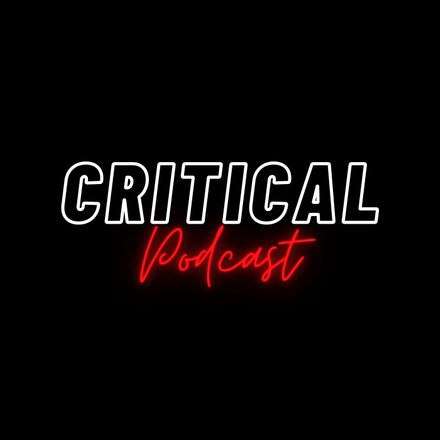