The turn of the millennium ushered in the era of the Reality Competition. There was a show for everything, including finding the next big Pop sensations. This is where we come in.

Each season, we re-watch and comment on a new group that was formed through the use of Reality Show competitions. (We won't include anyone from Idol or groups from X-Factor).

Join us, as we travel back to the Naughties, to revisit these shows, and the groups that were spawned. 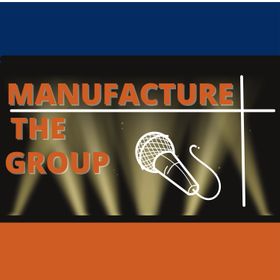