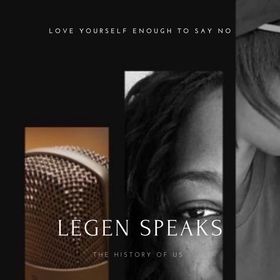 Legen Speaks is a podcast hosted by Aisha Cipher . You can find PODVIDS for various episodes on Cipher’s YouTube channel or Legen Speaks Podcast Channel

It was decided to expand the show by inviting other people to tell their stories and experiences about personal growth.

HOW THE SHOW STARTED

Legen(d) Speaks was created at first to tell how things were for Aisha as she became the first of many things while making it in a male dominated field.

The show opens up with her telling a story that was being told for her by others.

She realized that her silence did nothing but make them feel like it was ok to do what they have done to her. She walked away but years later they continued to attack her character.

Aisha Martin was the 1st Black American female to ever operate a Luffer Tower Crane in the United States of America.

”...it was never about the fall, it was about what you did afterwards.” - Aisha Martin

(part8) HerStory - I only compete with myself

(part4) HerStory - When Saying No hurts his EGO

(part1) HerStory - What had happened was 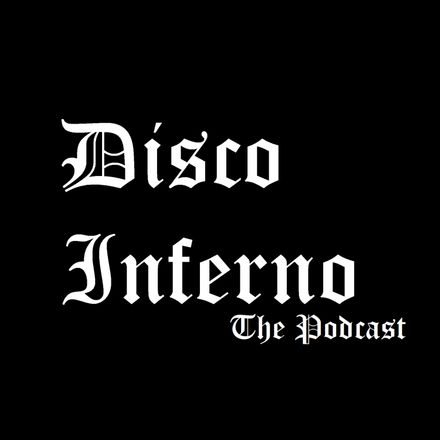 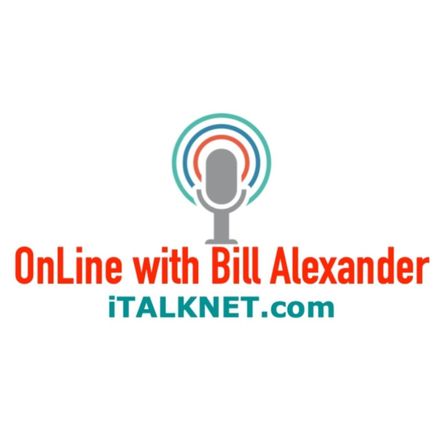 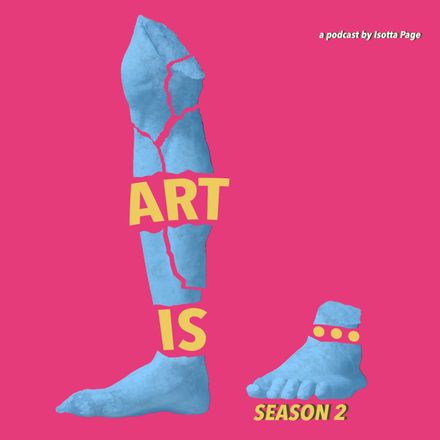 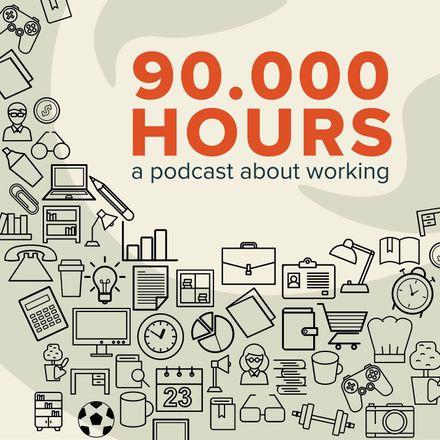 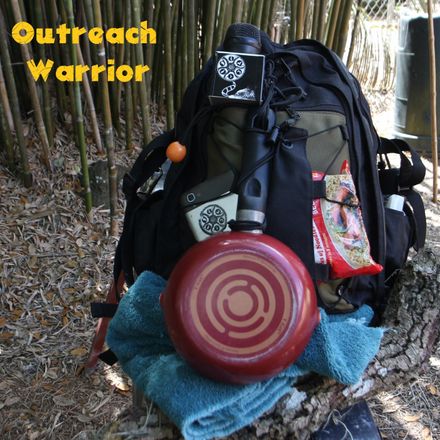