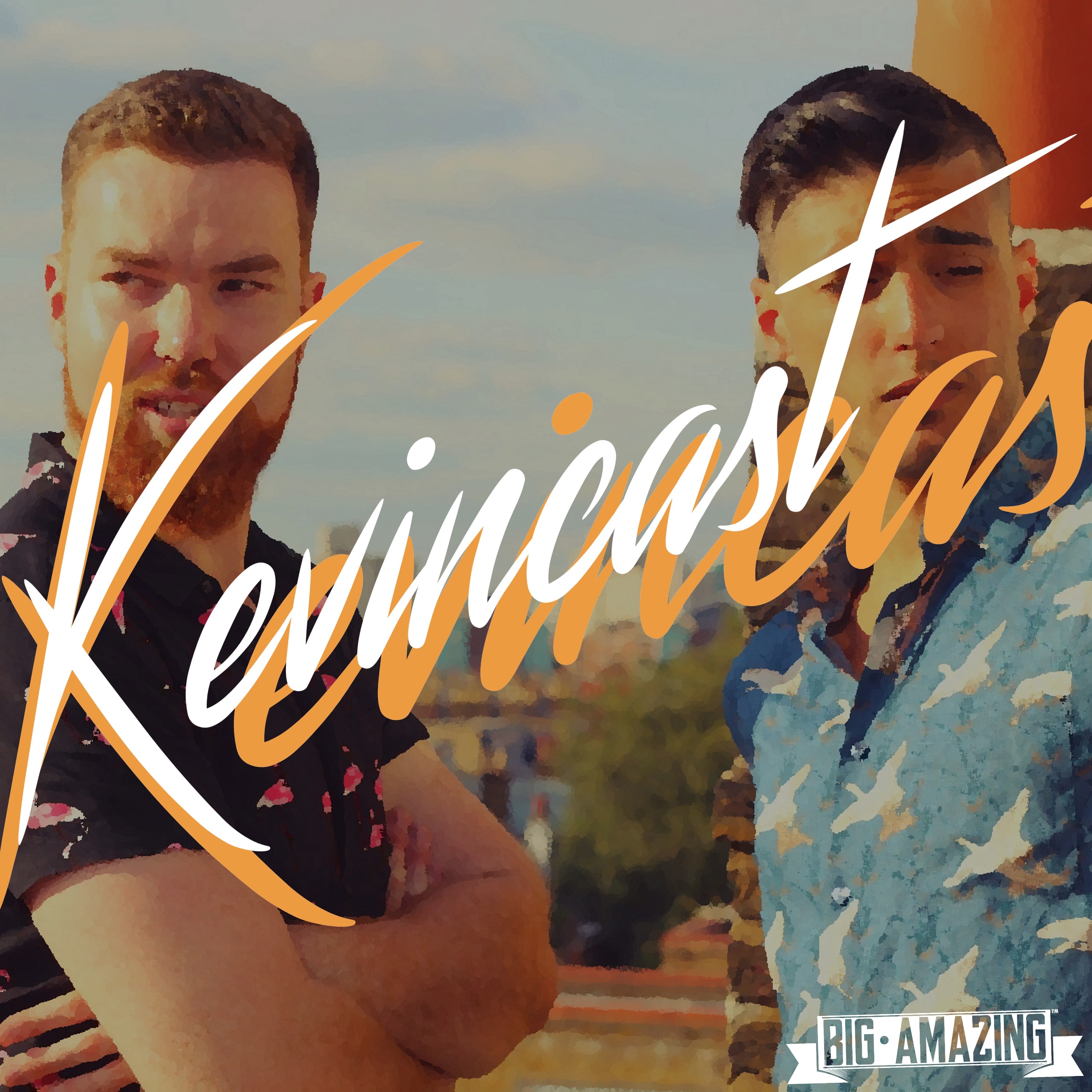 Kevin and the Orphans were once billed as the 327th most popular New Zealand band when performing at a 21st birthday party. But for the last few years, the none hit wonders have been laying dormant; the two members separated by 12,000 miles of land and ocean. Now, they're reuniting in Britain and travelling the country in search of a plot of land they were promised in a bottle of Laphroaig whisky. Join Josh White and Josh Aronsen on this genuinely unplanned daily podcast, recorded in cars, trains, hotels and pubs across the United Kingdom. Regular episodes start on the same day we start our journey, on 13 August 2017. 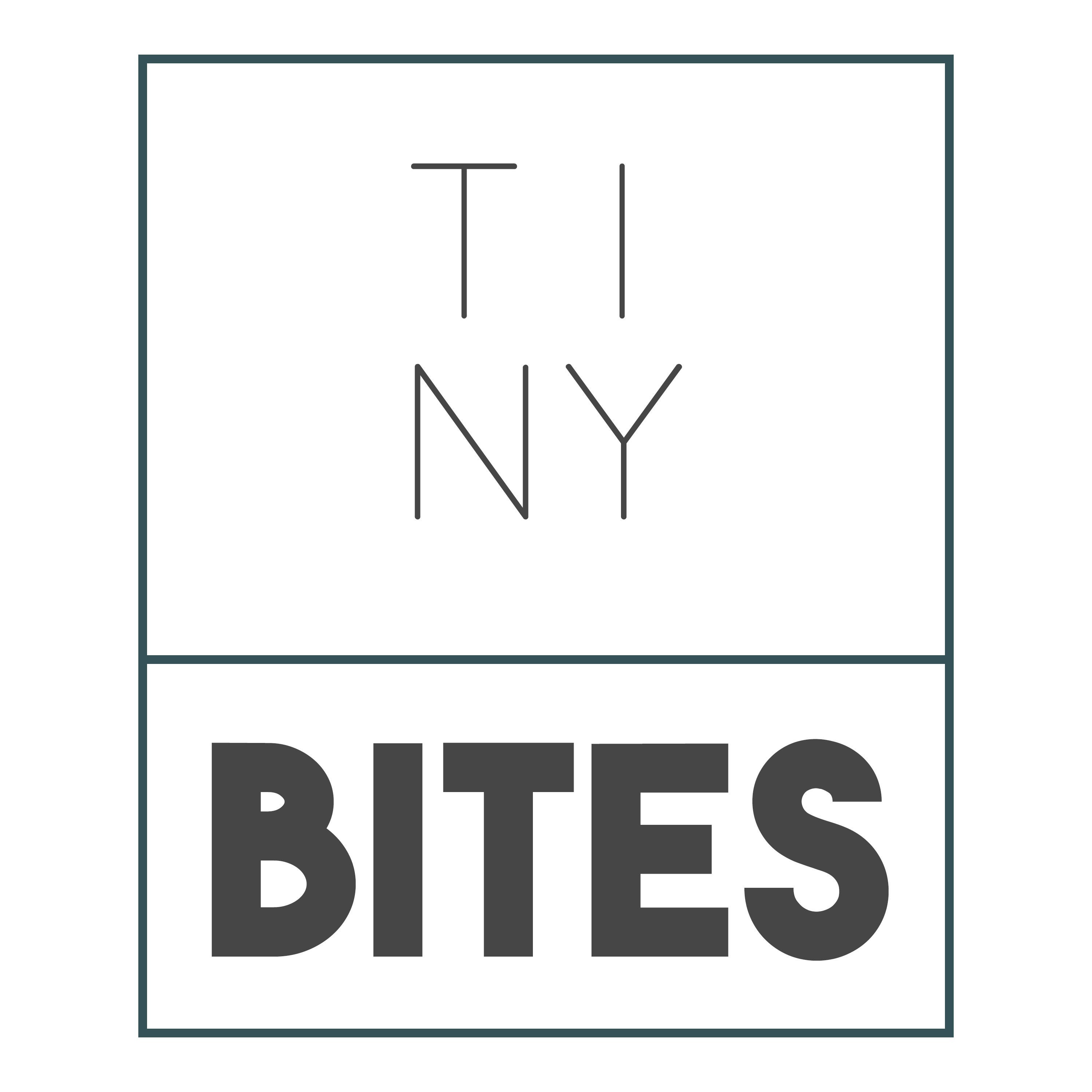 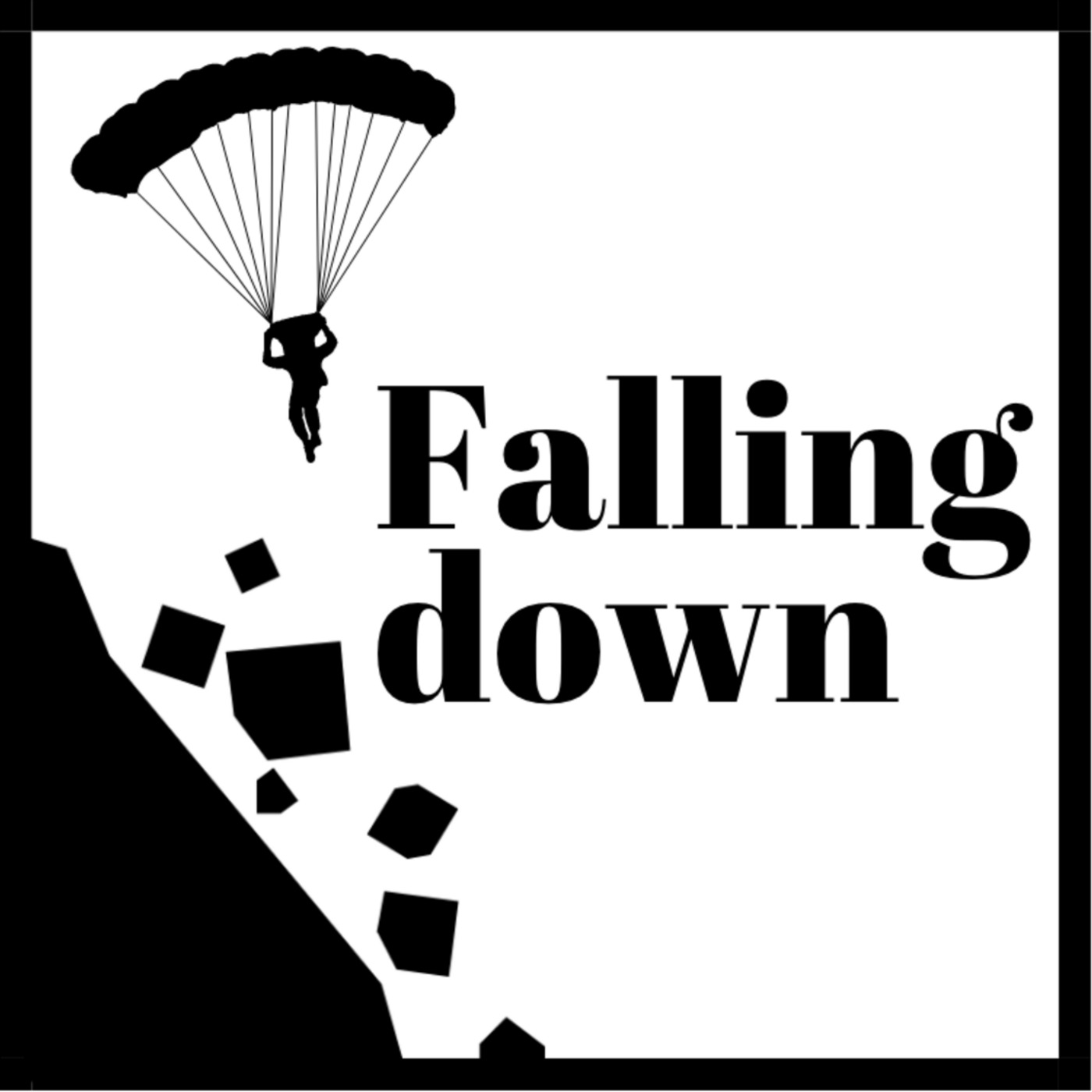 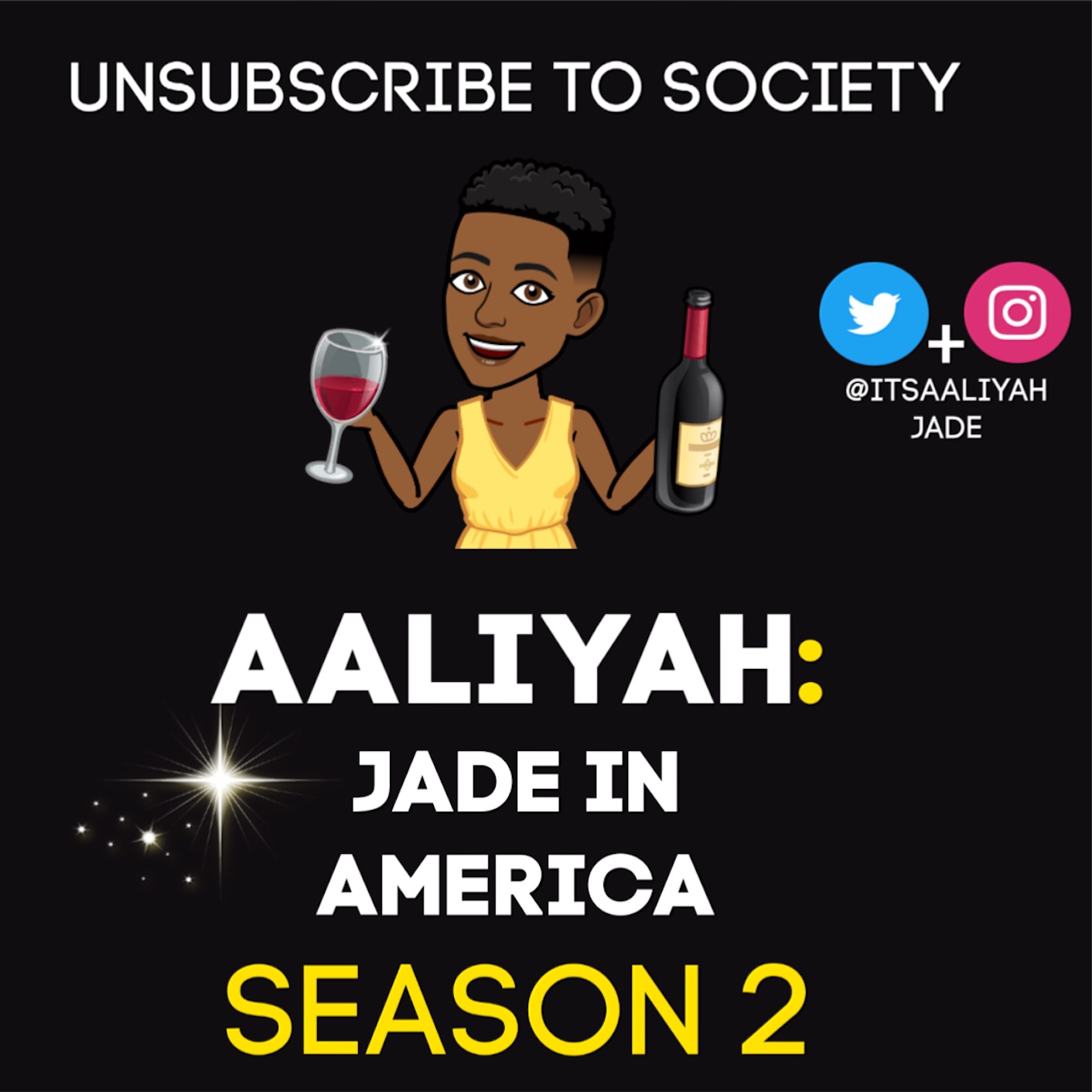 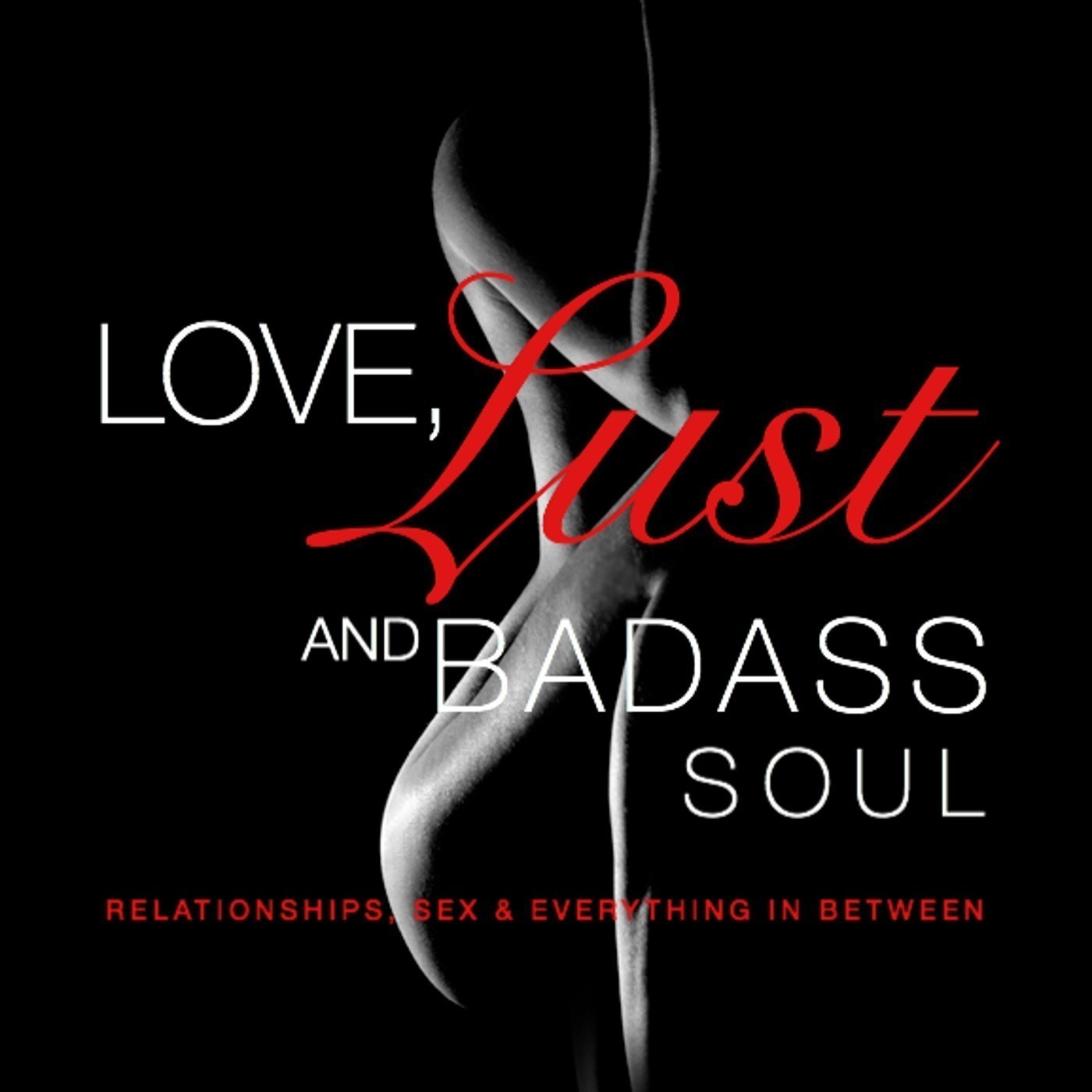 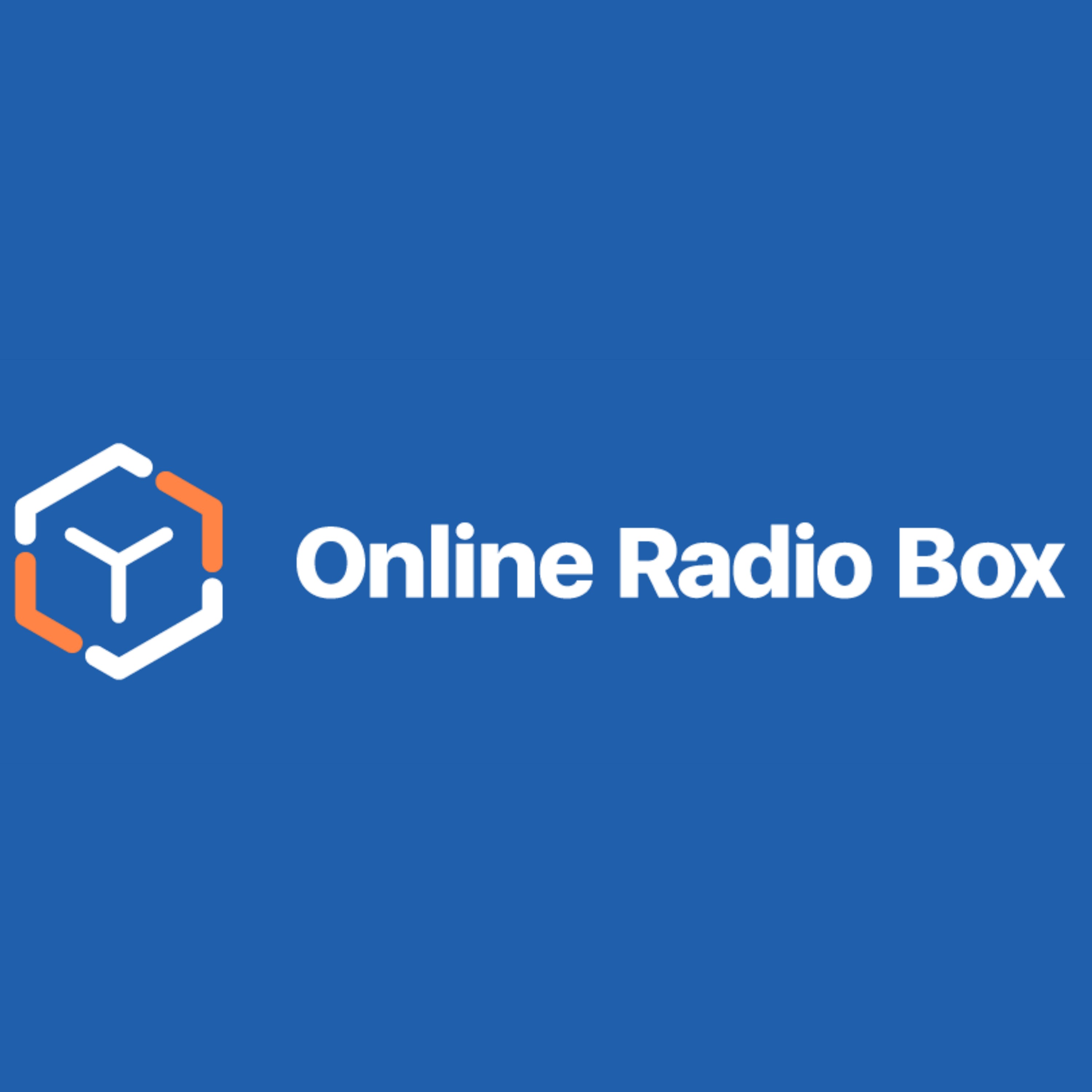