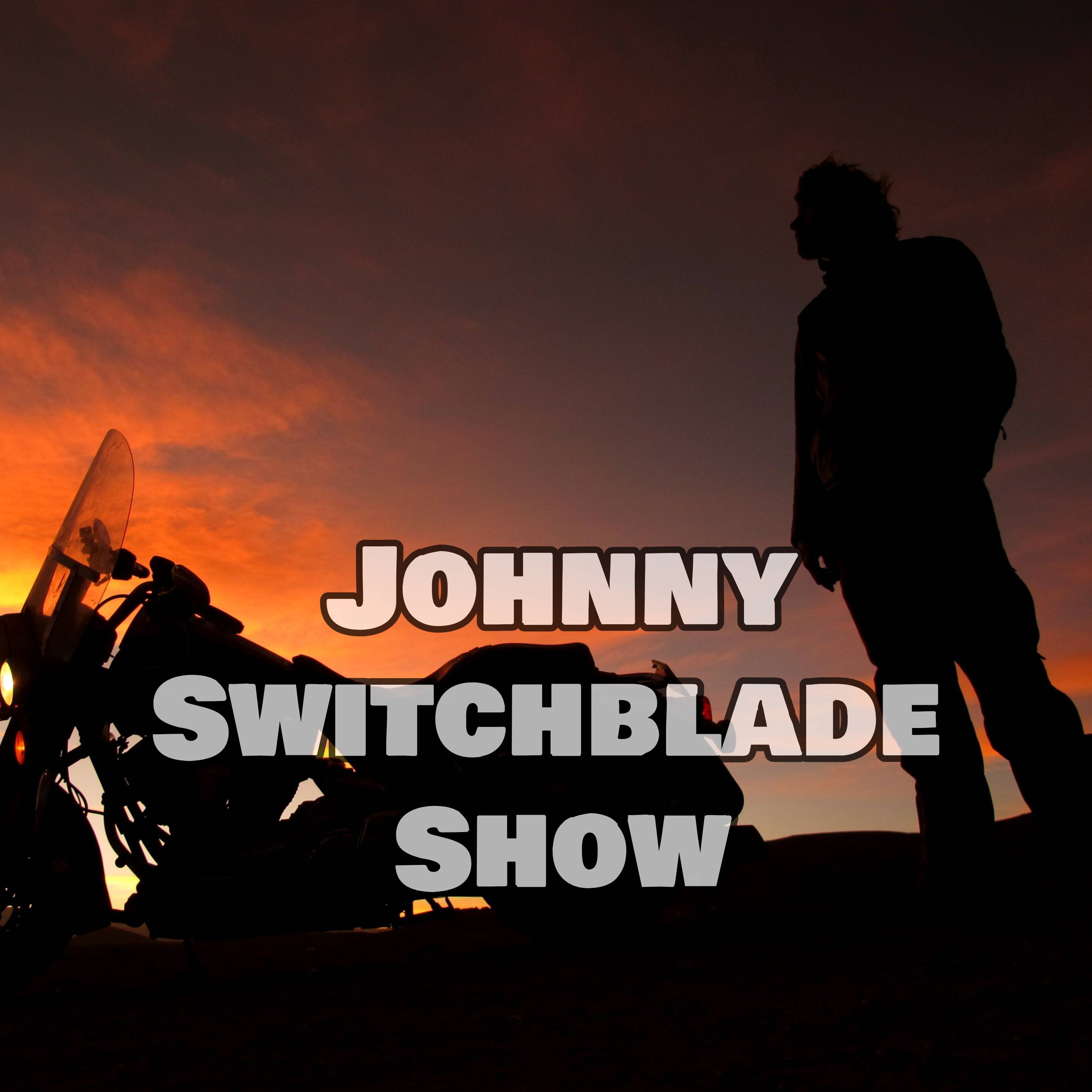 "Johnny Switchblade Show: A series of hour-long episodes of the best in eclectic pop music. This show draws on the entire recorded history of pop music, with a special emphasis on songs of the 1950s-90s. Folk, New Wave, Blues, Jazz, Disco, Punk, Funk, Techno, Dub, Classic Rock, Rap, Grunge, Surf, Blues, Avant-Garde, Indie, Doo-Wop: all are featured on the show, and many more styles besides. As legendary DJ John Peel once said: "If you don't like a song, keep listening: you might like the next." "Variety" is the word, and that's what you get with Johnny Switchblade Show!" 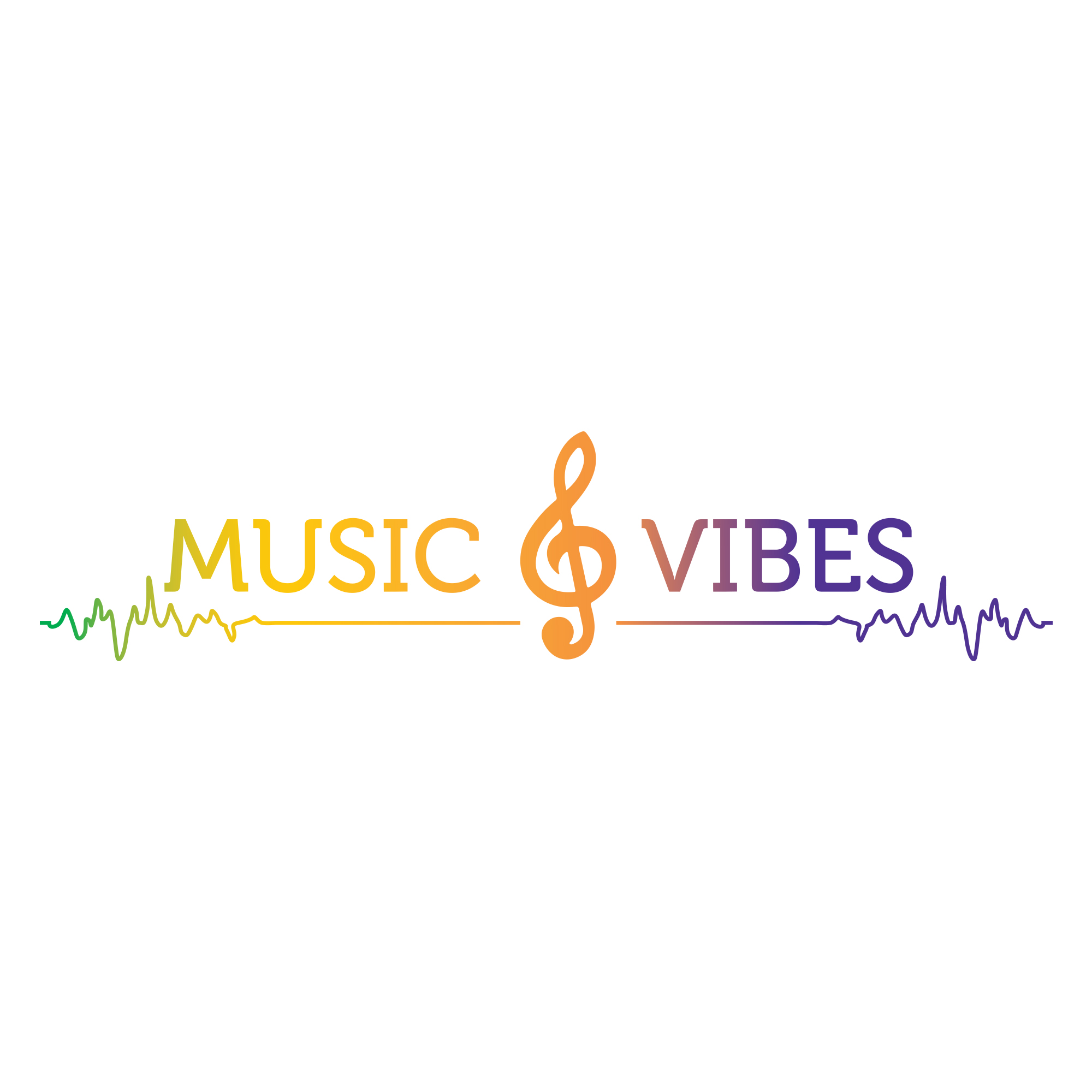 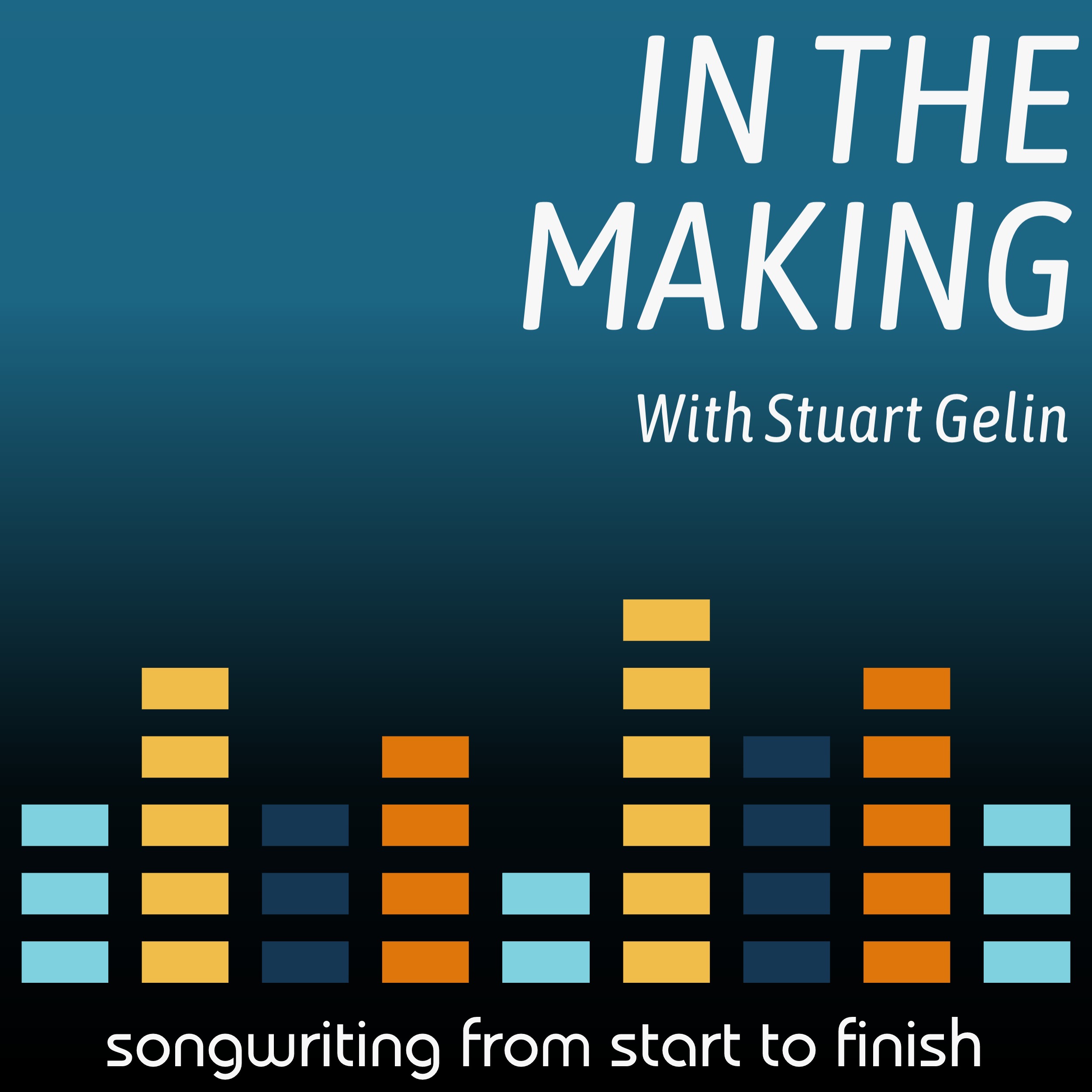 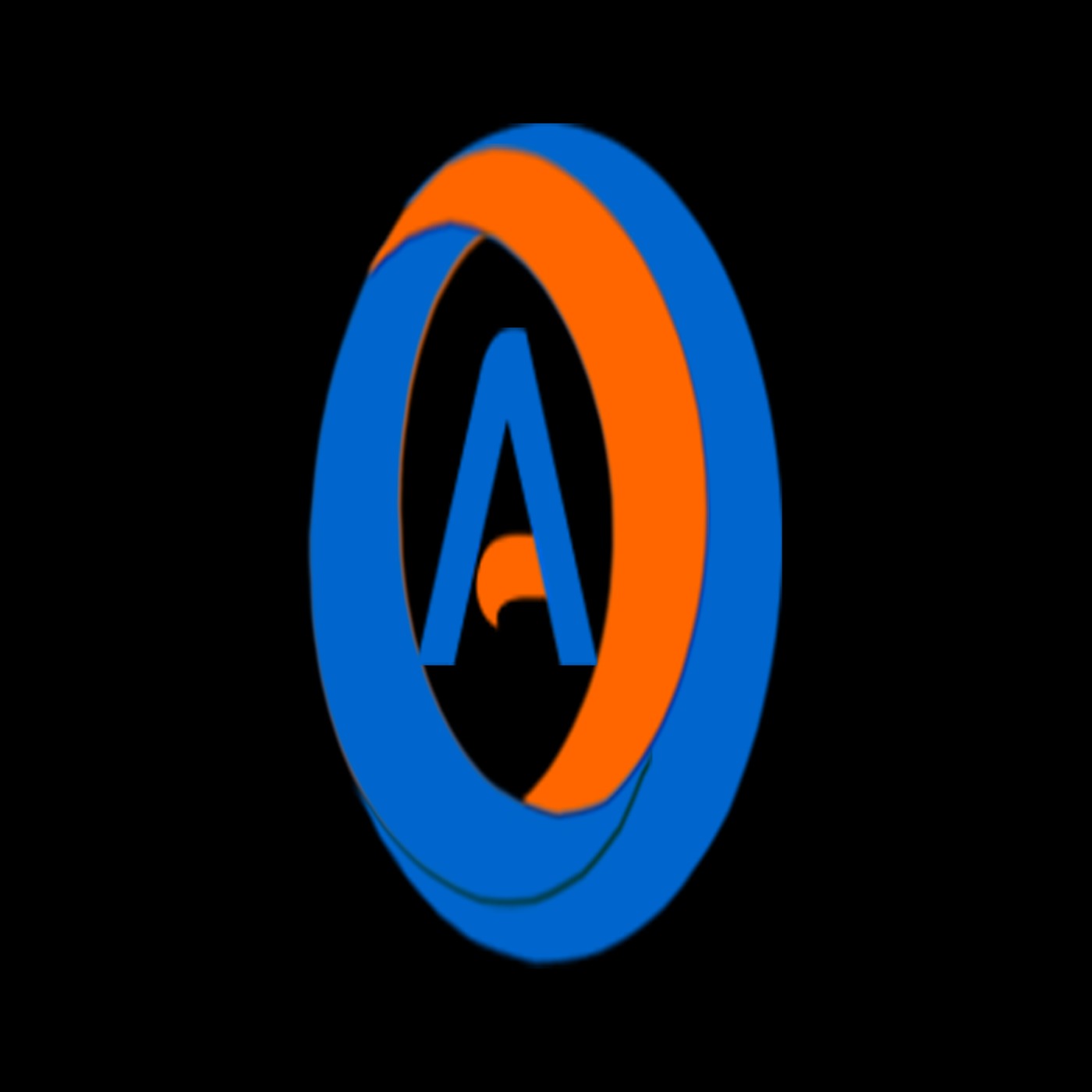 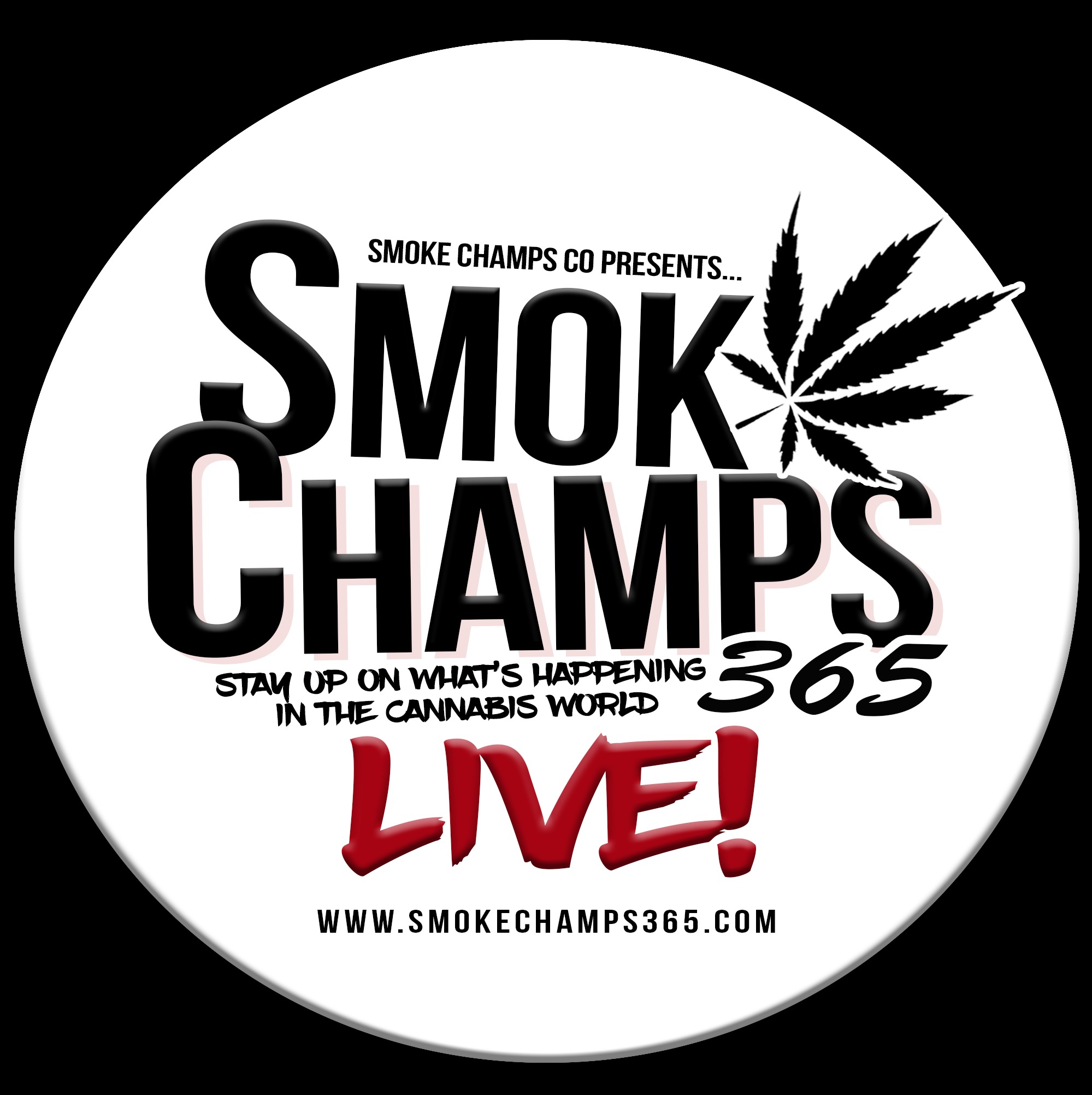 "The Smoke" Podcast on Smoke Champs 365 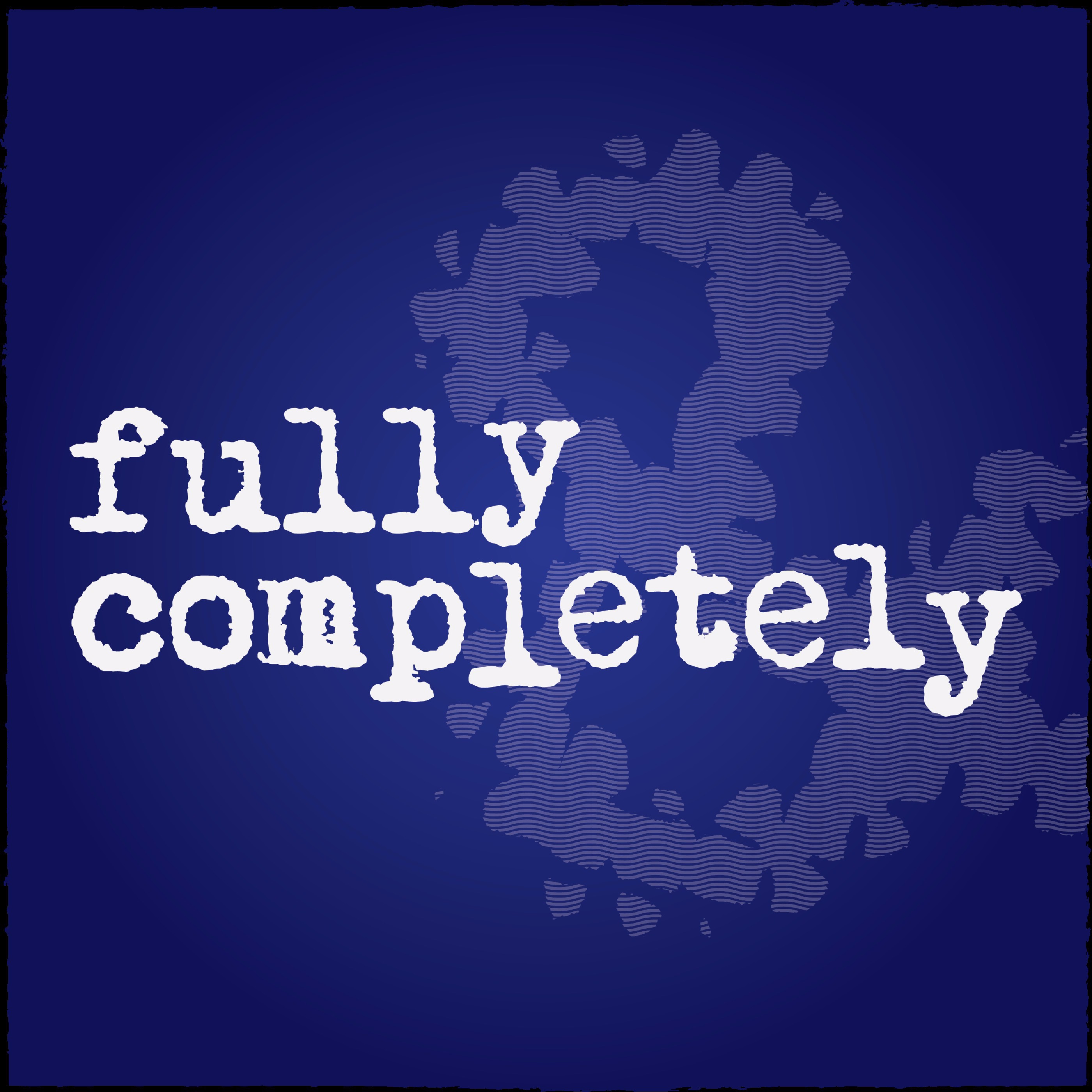 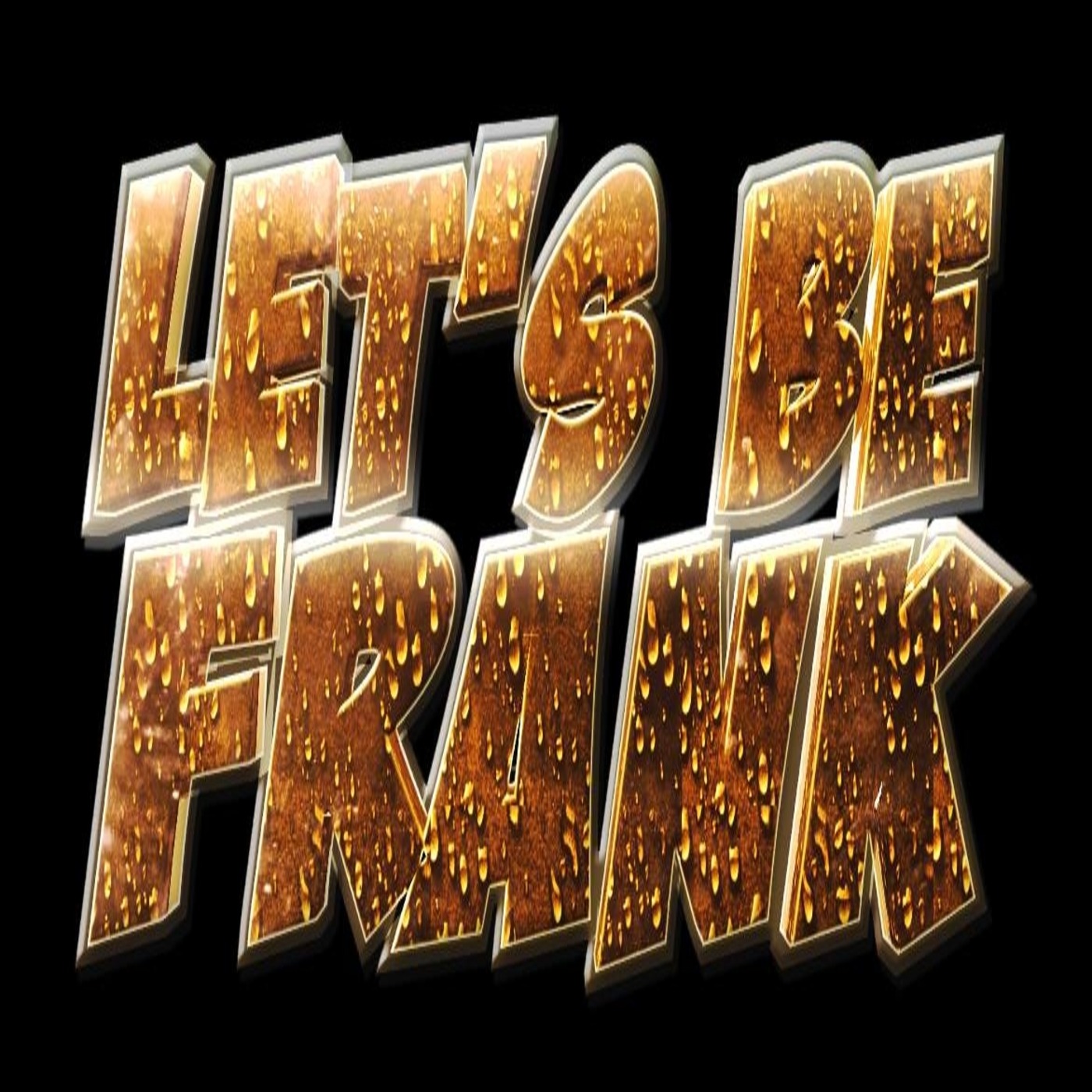