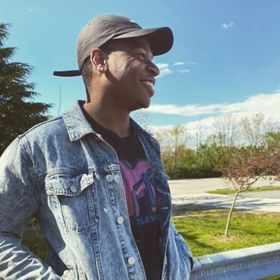 Quentin Anderson is an anxious, self aware introverted 24 year old from Delaware County, a small area in the suburbs directly outside of Philadelphia which is known for drugs, crazy white people, alcohol and yelling “Go Birds”. Most people either leave delco or end up starting a family here. Instead of loathing the place and the people he has grown up in and around he has decided to start a podcast for the ordinary people of the town and give people a platform to speak on topics that are held most important to them and also the current events in today’s society including music, drugs, politics, mental health, relationships and other topics that deal with modern day America. Do you know these guest? Probably not but who the fuck cares. New episodes whenever i put them out. Fuck you.