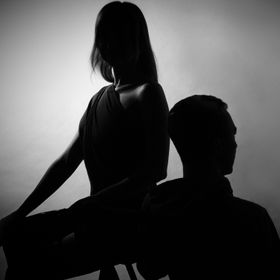 Austrian Vice-Chancellor Heinz-Christian Strache resigned over a Drogenskandal Ibiza involving Russia. He announced his resignation from all political positions, including the leadership of the Austrian Freedom Party. Strache claims to be a victim of a "dirty campaign" organized from abroad.

"The only crime in this story is the secret wiretapping and illegal recordings, which they concealed for two years, waiting for the right moment for the "shot. Yes, this was a premeditated political assassination." said Heinz-Christian Strache.

The scandal surrounding Strache erupted over a video in which a man who looks like a politician promises a woman, identified as the niece of a Russian oligarch, access to state contracts in exchange for campaign financing. The Austrian Supreme Prosecutor's Office promised to investigate the evidence of possible corruption conspiracy, and the scandal, according to the Austrian media, could serve as a basis for the dissolution of the ruling coalition and early elections.