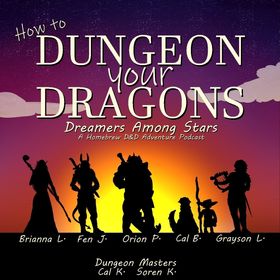 How to Dungeon Your Dragons

Another live play Dungeons and Dragons podcast, played among seven friends. The first catch? This is played with two Dungeon Masters running the game together rather than one. The other catch? This is a completely homebrew world with rich lore and mythology.

Follow along with Datura the elven vampire druid, Jort the goblin wizard, Maeve the tiefling paladin, Orpheus the half-elf bard, and Rothgaar the dragonborn fighter as they explore the world of Meraedia, solve the mysteries of the Gods, and maybe even become best friends along the way. 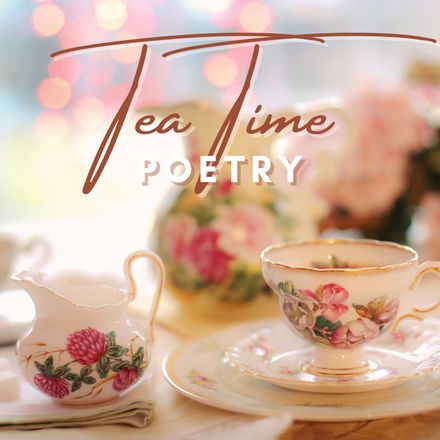 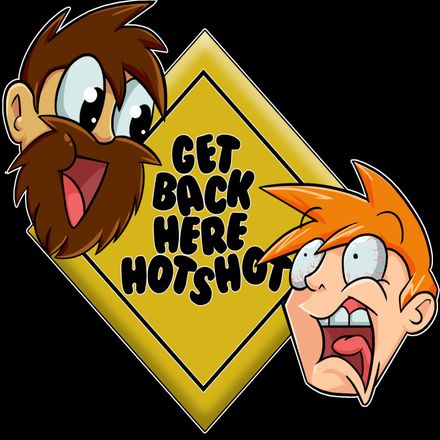 Get Back Here Hotshot 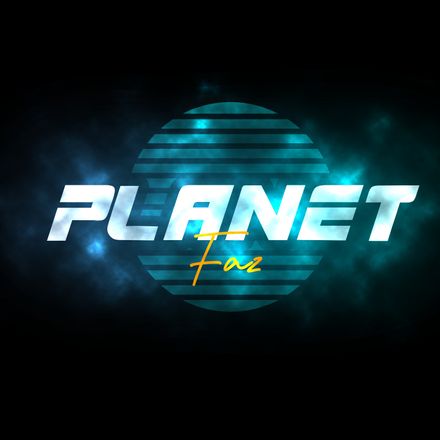 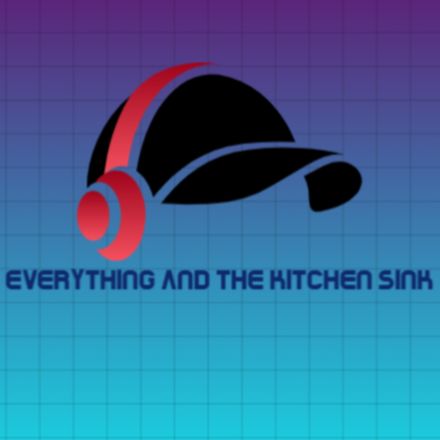 Everything And The Kitchen Sink 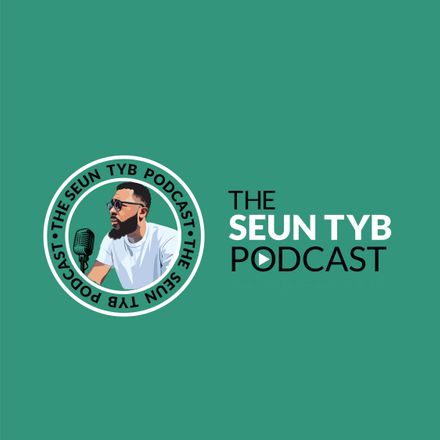 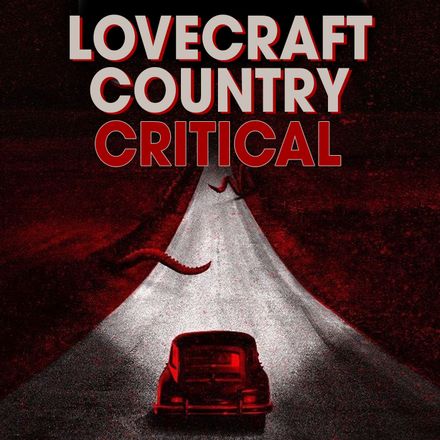