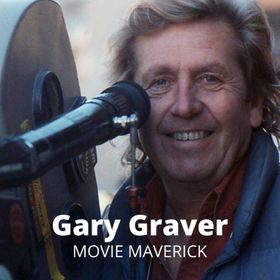 This show is a tribute to Gary Graver, who was Orson Welles’ final cinematographer and waged a decades-long campaign to complete the celebrated director’s final film, “The Other Side of the Wind,” was described by Curtis Harrington as “A maverick cameraman who could do anything.”

Graver’s camera work on “The Other Side of the Wind” was “wonderfully gifted in the use of color,” said Kevin Thomas, a longtime movie critic for The Times who is now a freelance contributor. “Gary’s career unfolded almost entirely in the independent realm, so he had to be tremendously resourceful.”

Graver was born July 20, 1938, in Portland, Ore. By the time he was in high school, he was producing and starring in a weekly radio show and had built a theater in his basement.

He came to Hollywood at 19 as a prospective actor, but by the late 1960s he was a cameraman. He had developed the skill in 1965 as a member of the Navy Combat Camera Group in Vietnam.

Upon returning, he made documentaries before shooting low-budget biker films, including “Satan’s Sadists,” which displayed “excellent, appropriately edgy camera work,” The Times review by Thomas noted in 1970. That was just the beginning of a filmmaking career spanning five decades. 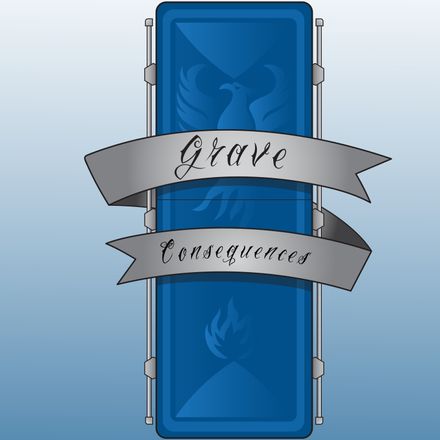 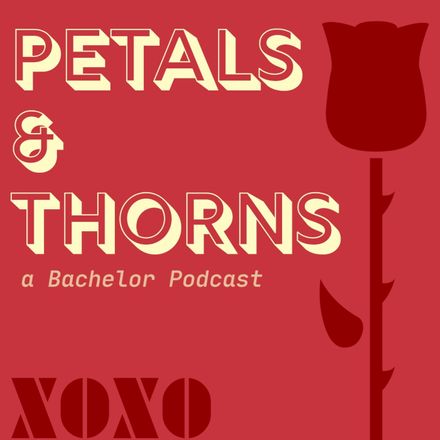 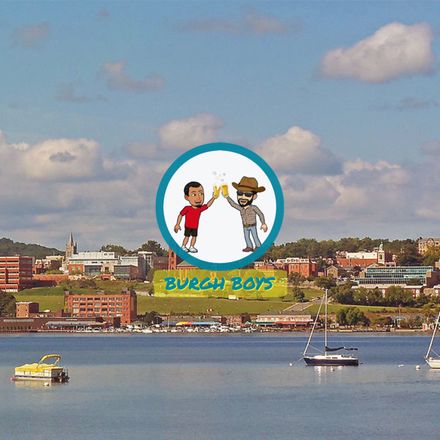 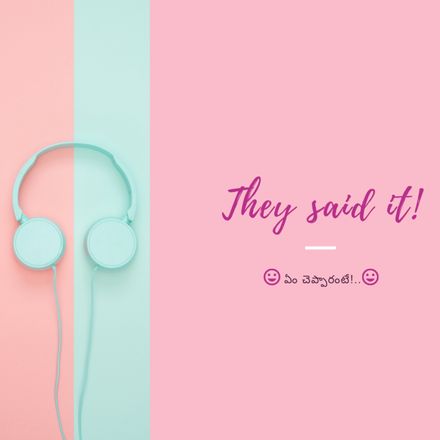 They said it - Telugu podcast 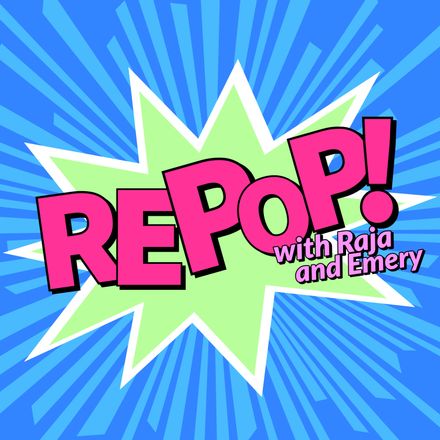 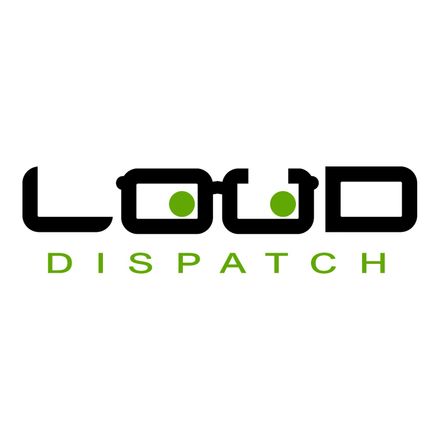