Cracker of an episode. Absolute thriller in Hong Kong with an unexpected pole, another driver you wouldn't expect to see coming out on top and a guest who has a….well let's call it an exclusive conspiracy. Thank you to Chris for once again joining me on the show.

You can find Chris and his work at the below links. 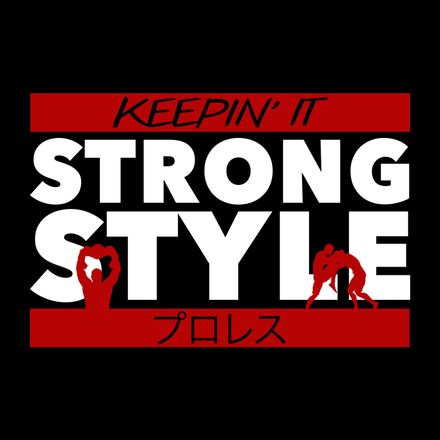 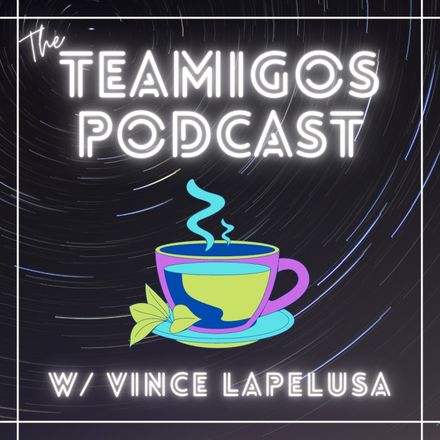 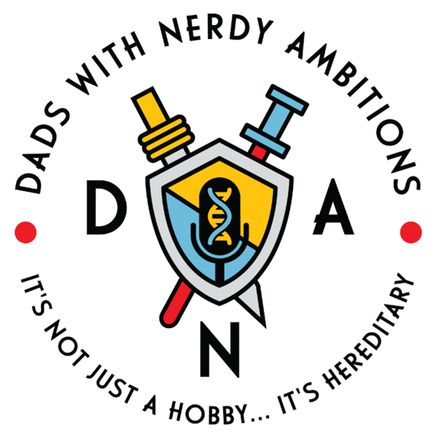 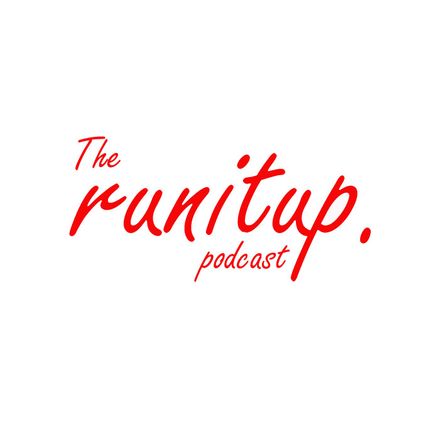 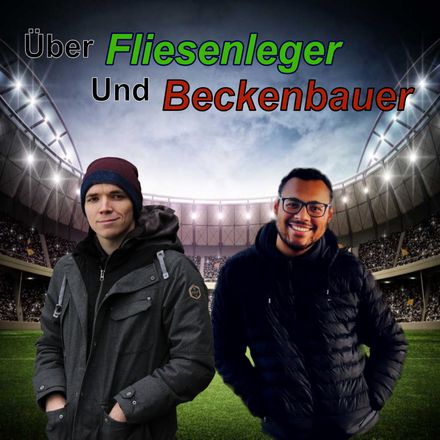 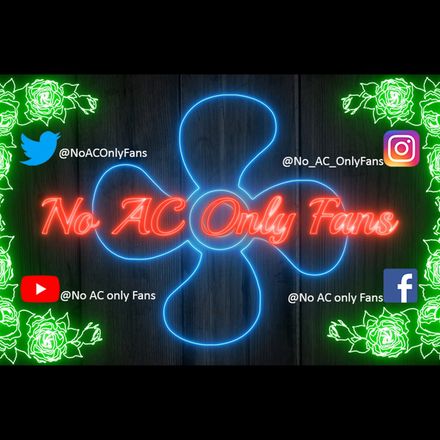