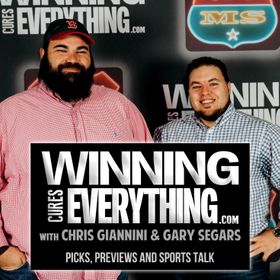 We're previewing, predicting, and picking (against the spread) the biggest - or at least the most interesting - College Football games coming up in CFB Week 1. Here are the CFB previews and picks we're hitting this week, along with point spreads, over/unders, game time and channel, analytics, and more:

Support this podcast at — https://app.redcircle.com/winning-cures-everything9033/donations 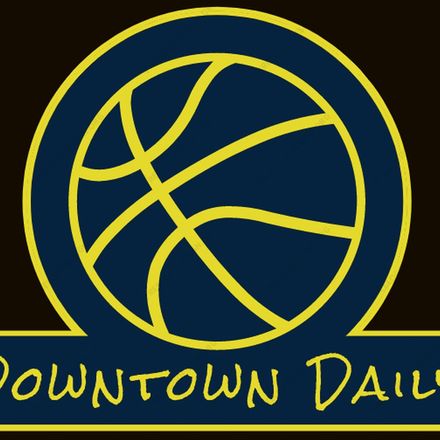 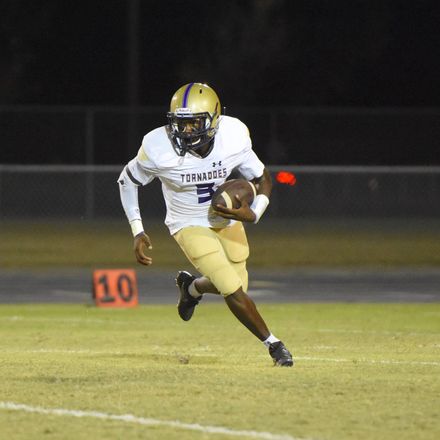 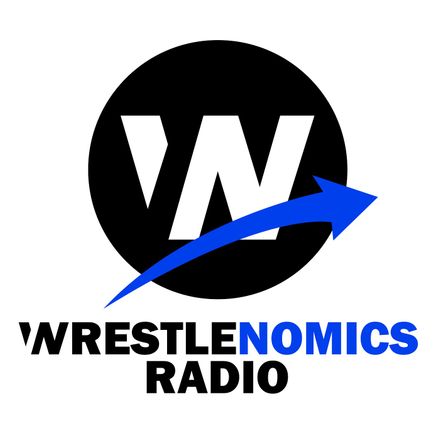 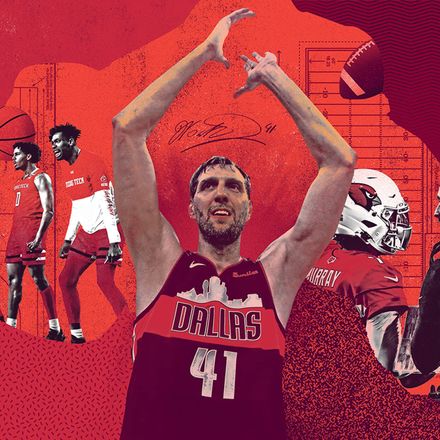 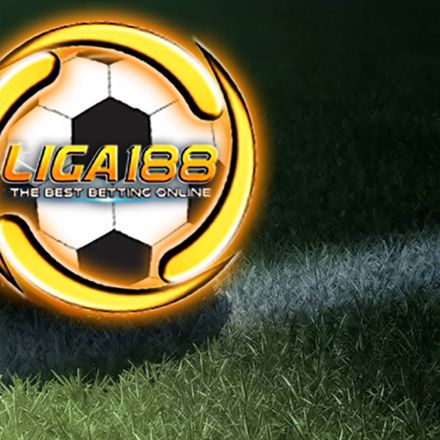 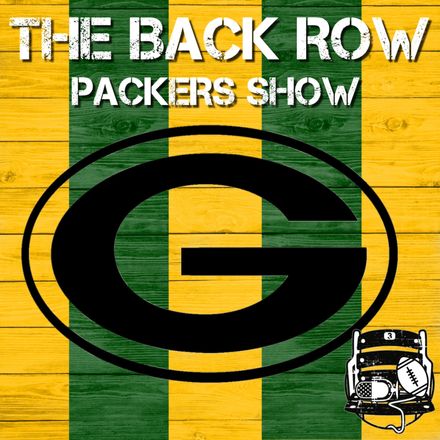 The Back Row Packers Show - A Green Bay Packers Podcast