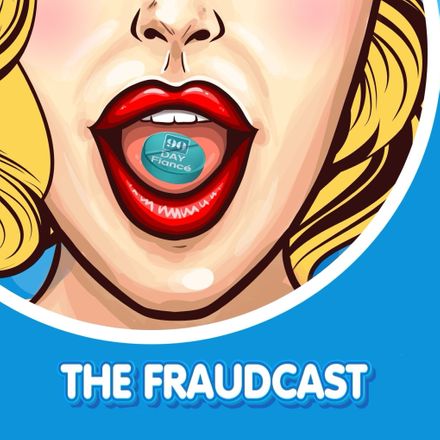 The Fraudcast: A 90 Day Fiance Podcast 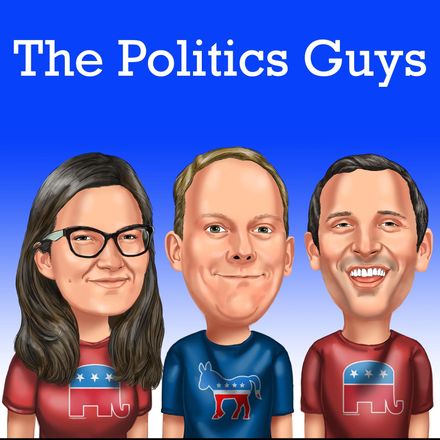 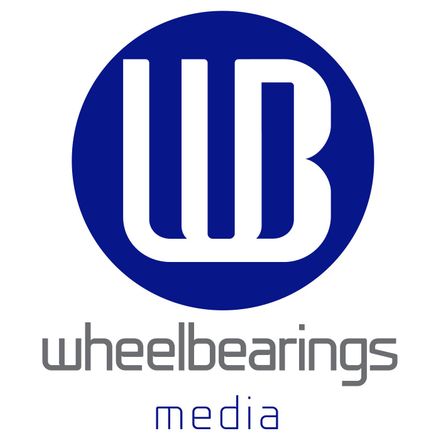 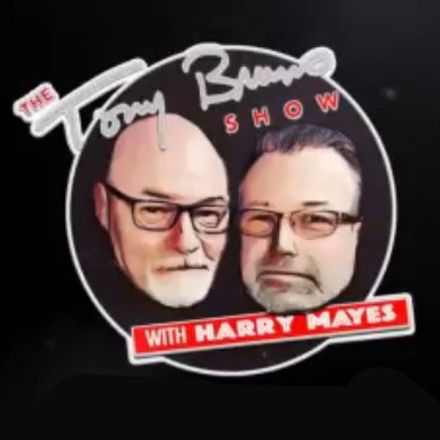 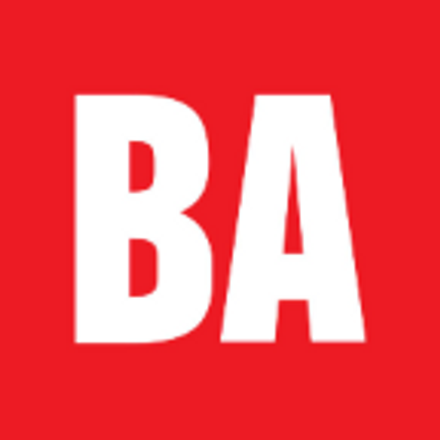