Gary and Chris begin their 2019 NFL Previews and Predictions with the AFC & NFC North, detailing their thoughts on these teams: 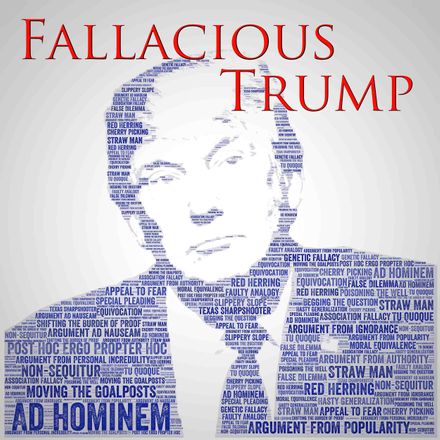 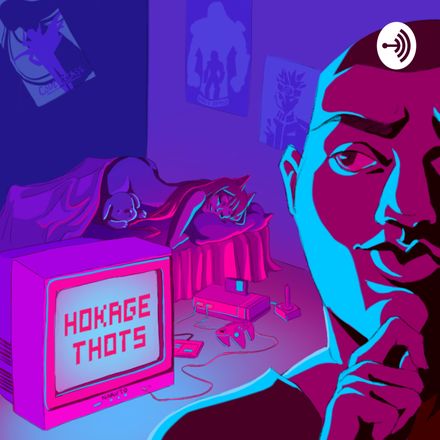 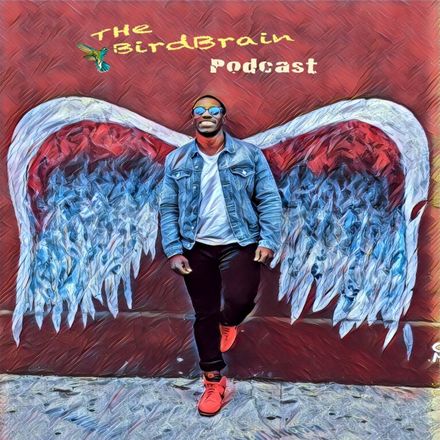 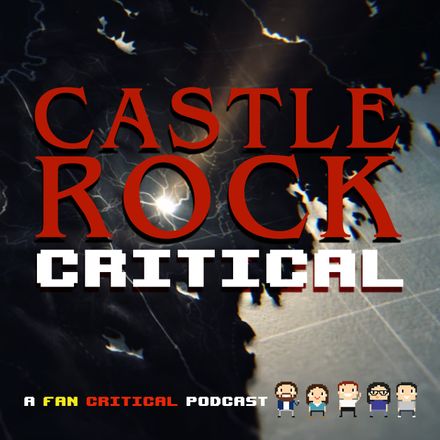 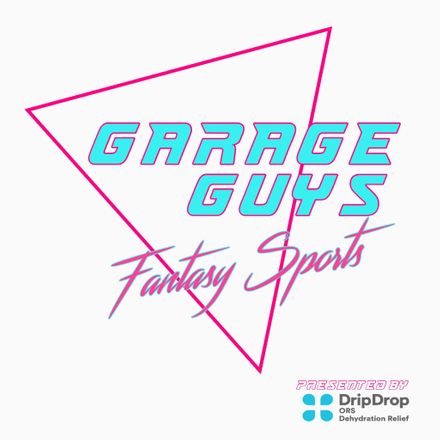