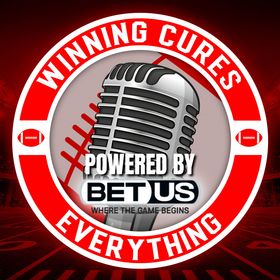 Gary is in with “Under the Radar” College Football Gambling Picks against the spread for Week 12! Every week, I do a pick’em, against the spread, of 12 games that are not covered on the BetUS College Football Show. If you'd like to see my record each week (6-5-1 ATS last week, 68-63 overall for segment) & for the season, visit here: http://www.winningcureseverything.com/picks

On this episode, I pick these games against the spread: