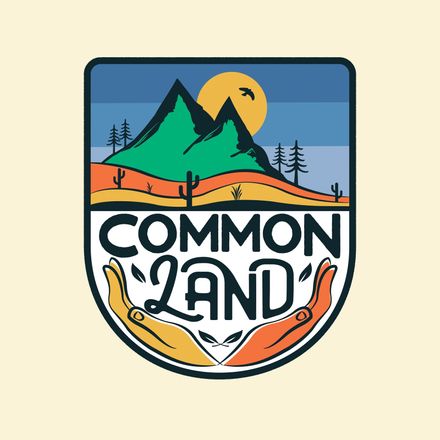 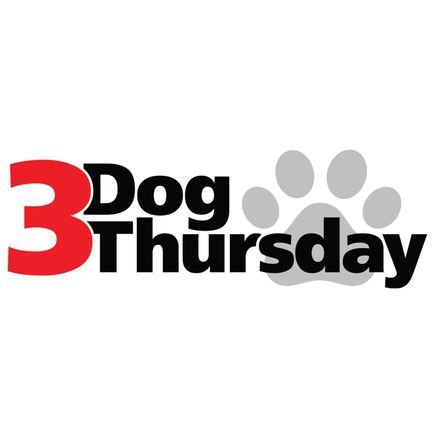 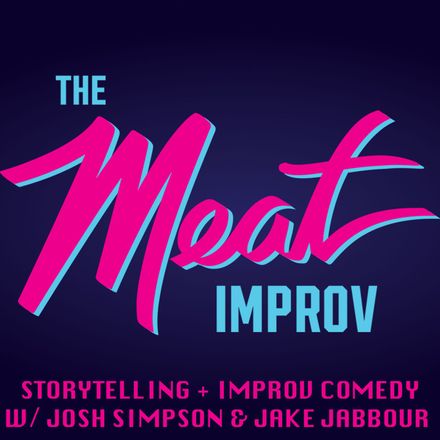 The MEAT Improv with Jake Jabbour and Josh Simpson 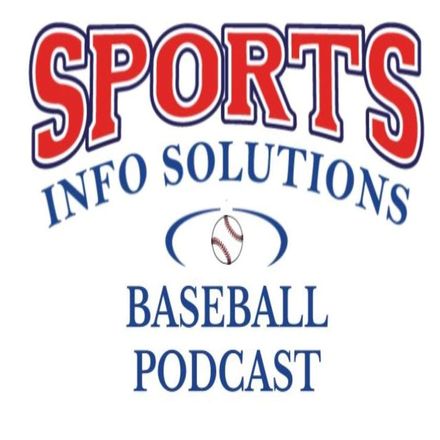 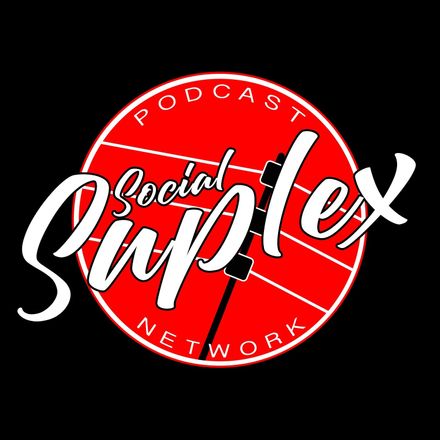 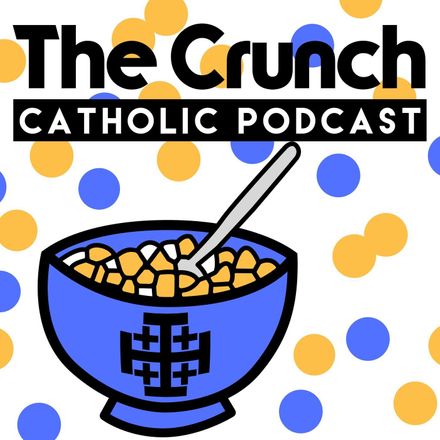