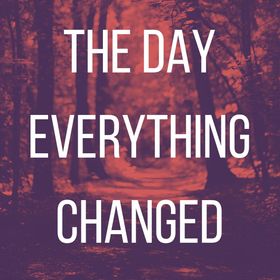 The Day Everything Changed

Adapted from the feature film spec script written by Lane Fortenberry, The Day Everything Changed is a fiction podcast about two broken families navigating through a post-apocalyptic world threatened by "sick" and other deadly scavengers in search of sanctuary.

For inquiries or to request the script, email lanegfortenberry@gmail.com.

Special thanks to our Kickstarter contributors:

Bonus: Inside the Show (Spoilers) 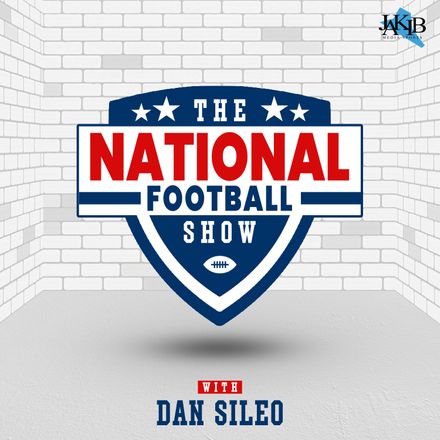 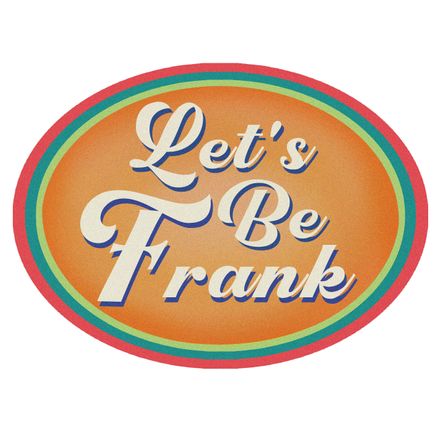 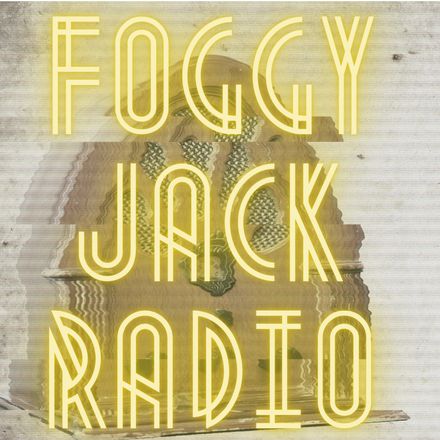 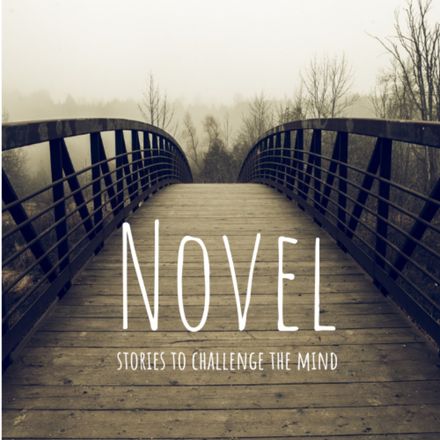 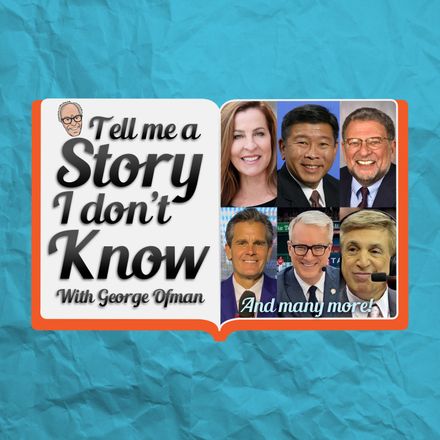 Tell Me A Story I Don't Know 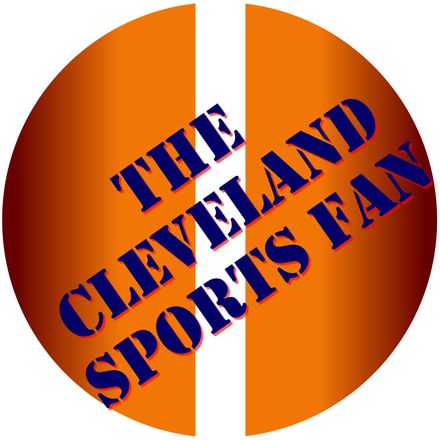