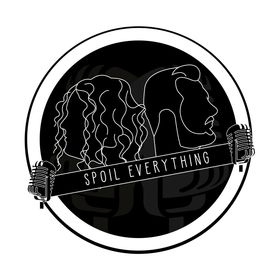 Hey everybody! We are Courtney and Joe - two entertainment and pop culture addicts who know what it takes to make a great television show. With nearly two decades combined experience in media and production, not to mention two lifetimes dedicated to pop culture, we love everything about TV - the good, the bad, and the reality. In the first half hour of a series, we can typically tell whether it will be a snoozer, loser, or binge-watching enthuser. Even with the all hours we have dedicated to television, there are still many popular series that we have never seen. On this podcast, we will devote each episode to watching and dissecting a show we've never seen... with a twist. We will only watch the pilot episode and the series finale of each show - without ever seeing anything in between. We will discuss our thoughts, predictions, and all snarky comments in between. We will also feature television industry experts and self-proclaimed superfans to guide us on our journey to see if we really do spoil everything. 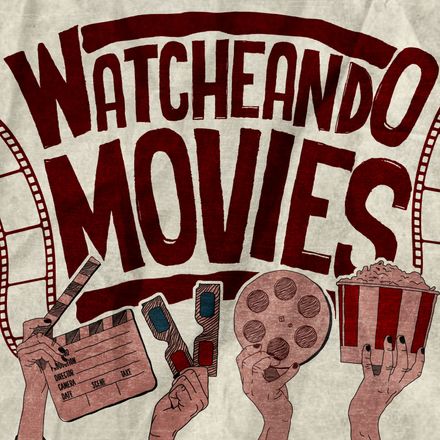 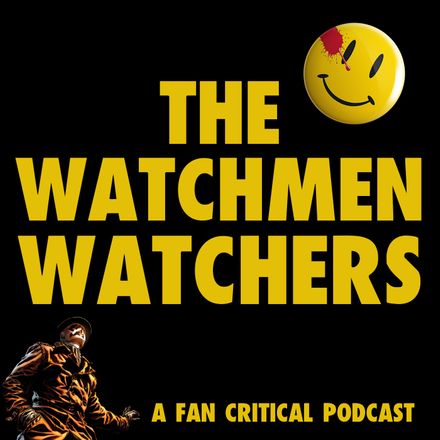 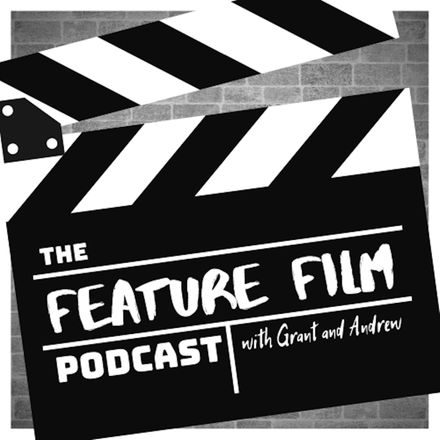 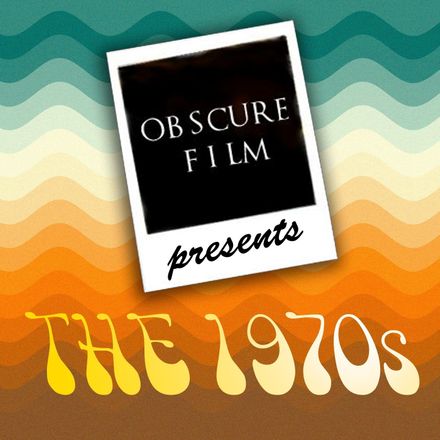 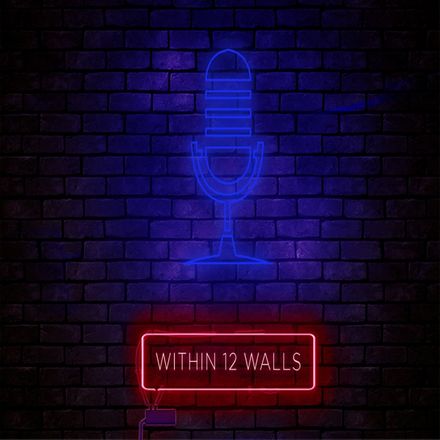 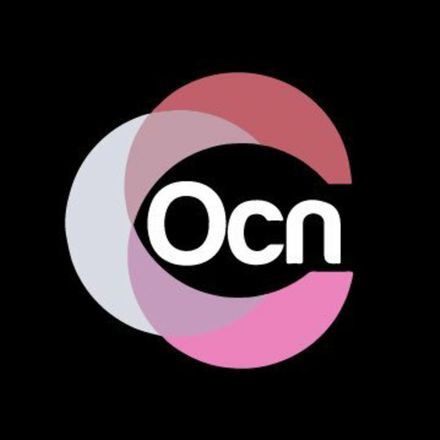 Will You Accept This Rosé