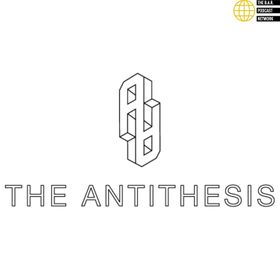 The Antithesis exists to clarify the difference Christianity and every system, worldview, and religion. Armed with a big vision of God and a passion for divine grace, we help listeners to understand sound biblical doctrine and to distinguish it from ideologies that seek to take us captive (Colossians 2:8). Our burden is defensive but also offensive: we seek the destruction of intellectual and behavioral strongholds in order that we would taste the joy of a mind set free by Christ (2 Corinthians 10:3-6). Ultimately, The Antithesis seeks to aid in theological discipleship; our goal is to set the heart and mind on fire for God, and to stand immoveable in a chaotic and fallen realm.

Let's Talk About Anti-Racism: On the Salvation Army's Unexpected Wokeness

The Rittenhouse Verdict: After the Fire Comes Justice

The Biblical Godhead: On the Scourge of Arianism and the Otherworldly Beauty of Authority and Submission

You Are Always in God's Hands: On the Beauty of God's Protection

Steven Furtick's Grave Error: A Response to His Denial Of Conversion

Don't Waste Your Citizenship: On Acts 22 and Paul's Example

Everything Matters: Recovering and Living Out the Reformational Doctrine of Soli Deo Gloria

William Lane Craig Misfires on the Historical Adam: Why Theology Depends on Historicity

Do Not Fear Death: Why Christians Live Differently from Unbelievers

Plant Gardens: On Living Like an Israelite in Babylon

Does Caesar Control the Church? On Sphere Sovereignty and a Theology of Jurisdiction

Should Churches Require Vaccine Passports? Why Christians Must Not Unbiblically Bind Consciences

Does Love of Neighbor Demand Christians Follow Mask Mandates? A Biblical Approach to a Hard Question

Should You Obey Vaccine Mandates from Your Employer? A Biblical Approach to Governmental Authority"

Resist Captivity at All Costs: 5 Signs You’re Being Influenced by a Post-Truth Culture

Every Christian to the Wall: Opposing Our Generational Challenge to the Gospel

Welcome to The Antithesis with Owen Strachan.

Wokeness is an evil, anti-gospel ideology. And it’s taking the Christian world by storm. “Christianity and Wokeness” is a call for every Christian to stand against this false gospel. Christians must know the gospel so well, but we also must know the various counterfeit gospels that exist. The time is now to get on the wall to defend the gospel against the threat of wokeness. 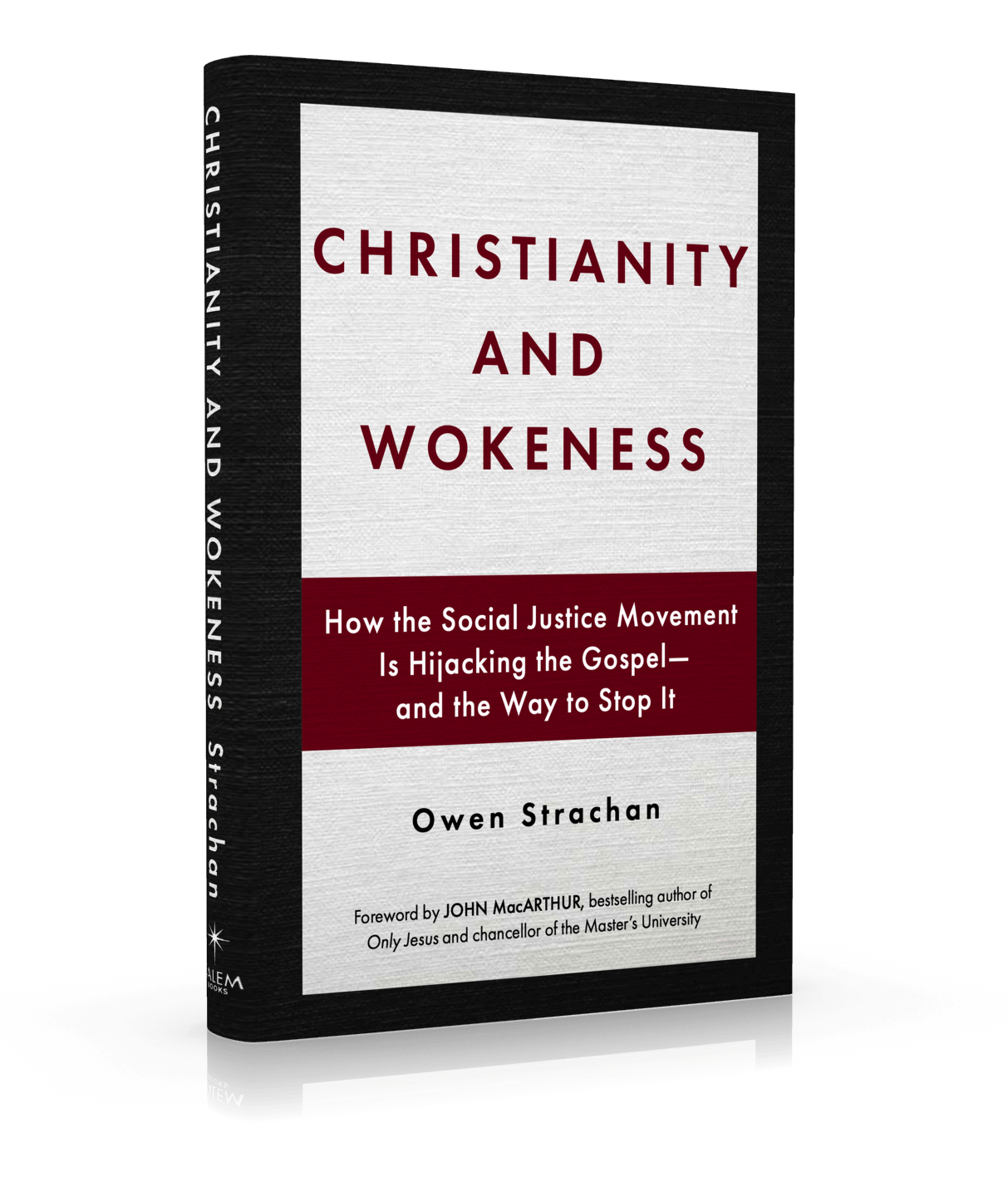 If you like what you hear on The Antithesis, be sure to subscribe on your favorite podcasting platform!

Check out the B.A.R. Network for more amazing, theologically-sound content.

What Is Wokeness? Answering a Hard Question in Light of the Gospel

Christianity is the True System: On Wokeness and My Book Launch Team

Announcing a Change: City of God Is Becoming The Antithesis

Your Best Death Now: The Way of Christ and Our Liberation from Fear

Strong Challenges Call for Strong Men: On the Louisiana Deputy Who Saved a Family by His Strength

How to Survive and Thrive as a Christian in Evil Days: A Battle Plan for 2021

Does the Equality Act Yield Equality? Six Possible Side Effects of the New Legislation

God, Truth, and Social Justice: An Interview with Jeff Johnson

When Girls are Wronged: A Christian Response to Biden’s Executive Order

Something Better than Safe: Christian Confidence in Scary Days

Tough-Mindedness in Tough Times: Christianity in 2021

The Tenets of ‘Tenet’: On the Secular Humanism

Joe Biden, Transgenderism, and Pro-Life Voting: Being Salt & Light in Our Times

Godly Parenting in a Pop-Culture Age: Wisdom from Jared Moore

Jesus Is the Main Character of James: On Wisdom with Jeremy Vuolo

New York to LA: On Life and Ministry with Jeremy Vuolo

How to Be a Man: Practical Wisdom

How to Be a Man: Theological Truths

Should Churches Sing Bethel and Hillsong Music? A Conversation with Costi Hinn

An Angry Age: Critic Joseph Bottum on the Fading Mainline and Raging Youth

How Do Christians and Churches Submit to the Government: Toward an Exegetical Theology

Should Couples Say “We’re Pregnant”? On Gender-Neutrality with Gavin Peacock

Curse the Darkness and Start a Classical School: Bob Thune on Education

A New Way to Be Liberal: On Emergent Theology with Dean Inserra

George Floyd, Riots, and the Gospel: A Prayerful Response to Cultural Chaos

Killing Sin at the Root Level: A Conversation with Gavin Peacock

Raised to Love the Church: A Conversation with Dustin Benge

How Can We Survive–And Thrive–in a Season of Crisis

Are Evangelicals to Blame for the Coronavirus Spread? A Response to Katherine Stewart

In a Soft Age, Christians Should Discipline the Body

The Creator is Distinct from the Creature: Meaningful Distinctions Today

Remembering Roger Scruton, a Philosopher and a Gentleman

Cultural Criticism When Everyone’s a Critic: On Christopher Lasch

The Reenchantment of Our Humanity: Hope in a Hopeless Time

Seven Year-Old Boys are Not Little Girls: On Witness

Feeding and Feasting on the Word of God

Get Some Dirt on Your Boots: Christian Political Engagement

Why Christians Should Engage Film (Carefully)

Christ Is Our Hermeneutics: What Difference Does a Cross Make?

Christ Is Our Hermeneutics: On Textual Meaning

Your Attention Is Valuable: On Digital Minimalism

Don’t Give Up on Manhood: What the APA Gets Wrong

Four Reasons to Read a God-Centered Theologian in 2019

The Man Who Shaped Evangelicalism: The Legacy of Jonathan Edwards

You Can Have a Theological Ministry: Steve Lawson on God-Glorifying Service

What Is Biblical Prophecy? A Conversation with Tom Schreiner

Is Christianity “Unhitched” from the Old Testament?

The Bible Is for Life: Christian Ethics with Wayne Grudem

The World Cup and the Christian Athlete

The Conservative Is the True Progressive

Young, Restless, Reformed in a Secular Age: On Charles Taylor

The Theology of Rob Bell and the Post-Evangelicals 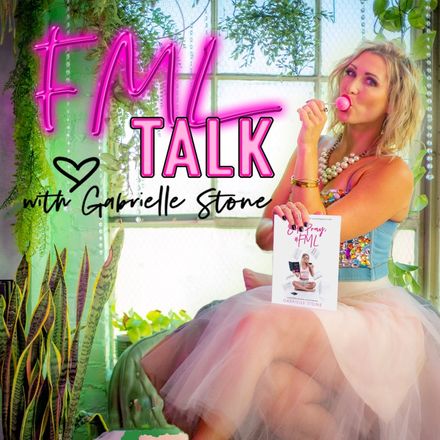 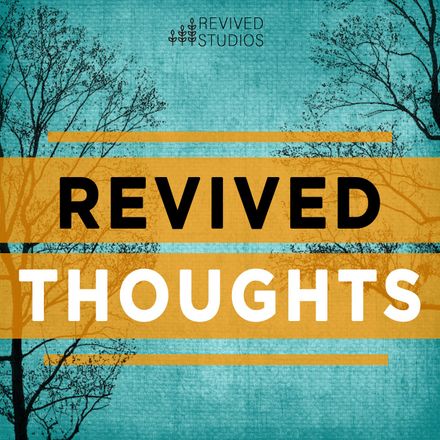 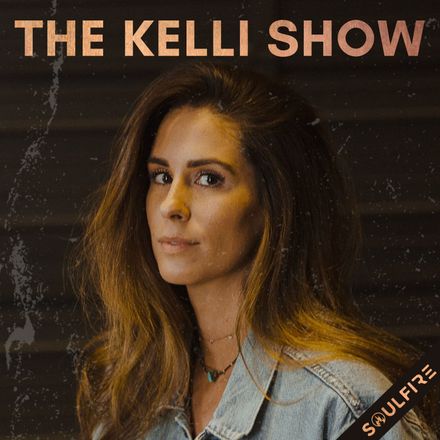 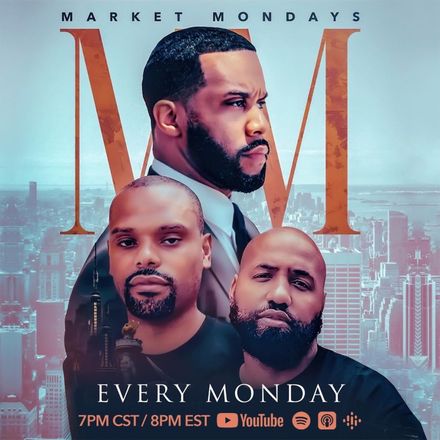 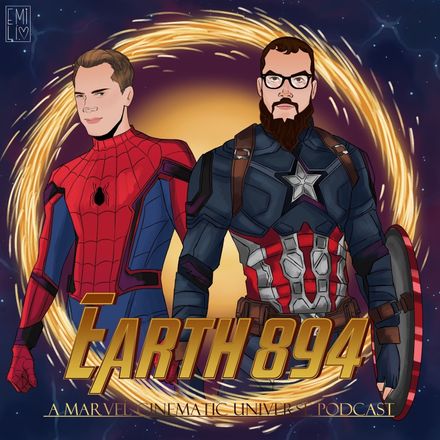 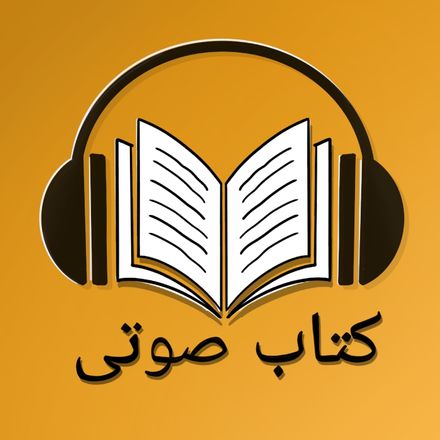