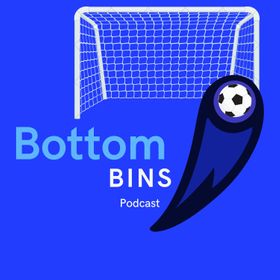 Just a group of friends with having a conversation about the latest news in soccer or debating on whether Tierry Henry or Didier Drogba is the best striker of all time in the Premier League.

Tune in to hang out with us!