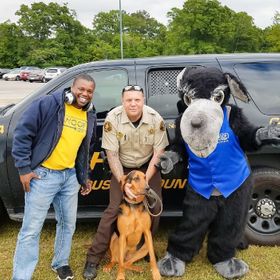 Ely won the role of Tarzan in 1966 after playing supporting roles in films such as South Pacific (1958), as an airplane navigator, The Fiend Who Walked the West (1958) and The Remarkable Mr. Pennypacker (1959).[citation needed]

During the filming of Tarzan, Ely did virtually all of his stunts for the series,[3] and suffered two dozen major injuries in the process, including two broken shoulders and various lion bites.[4]

Ely's height (6'4") and athletic build also won him the title role in the film Doc Savage: The Man of Bronze (1975), as well as various guest shots. He was in five episodes of the series Fantasy Island; in one, in 1978, Ely portrayed Mark Antony in a Roman military short tunic and breastplate. Also in 1978, Ely starred in the Wonder Woman television series two-part episode "The Deadly Sting."[citation needed]

Ely starred on the series The Aquanauts in 1960–1961, in the western adventure film The Night of the Grizzly (1966) opposite Clint Walker, and later appeared in Jürgen Goslar's slavery movie Slavers (1978). In the 1980s, he hosted the musical game show Face the Music, as well as the 1980 and 1981 Miss America Pageants, replacing longtime host Bert Parks.[5] Later in the decade, Ely starred in a 1987–1988 revival of the 1960s adventure series Sea Hunt as Mike Nelson, the role played by Lloyd Bridges in the original series.[citation needed]

In the 1990s, Ely’s roles included a retired Superman from an alternative reality in the 1991 two-part episode "The Road to Hell" of the Superboy syndicated television series, and a big game hunter named Gordon Shaw in the 1992 episode "Tarzan the Hunted" of the syndicated Tarzán TV series (starring Wolf Larson). Until about 2001, Ely made appearances on such television shows as Sheena and Renegade.[citation needed]

Ely had retired from acting in 2001, but he returned to acting with an appearance in the television movie Expecting Amish (2014).[ 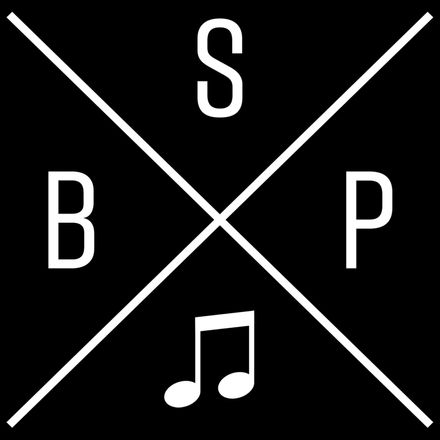 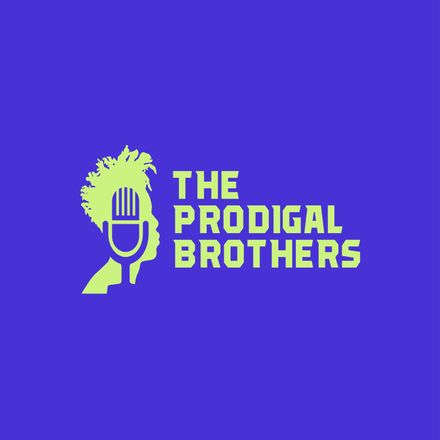 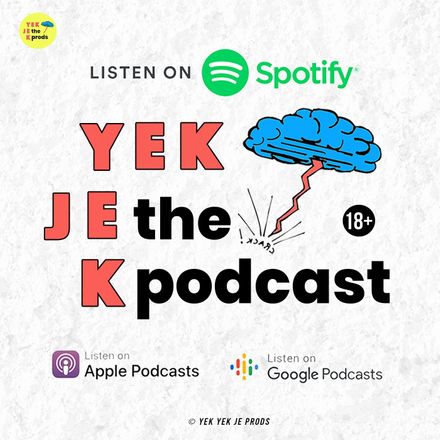 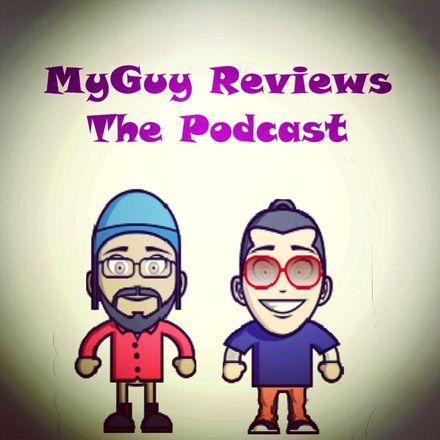