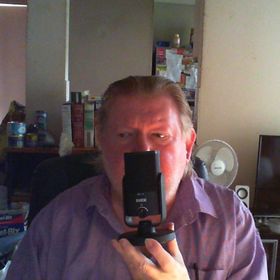 What happened to the world in 2020? What happened to Australia? Why were so many Australians forced to sell property, mortgage houses and denied return to their home country despite a UN convention defining such a government response as a betrayal of human rights? Why was the insanity of COVD-denying considered a virtue in many countries? Why is collective madness so common and why are injustices against humans so common? This podcast asks this and other questions and invites you, the listener to be vigilant and help me expose the rot.