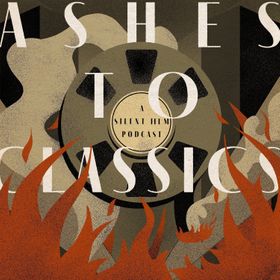 Destruction, repression, negligence, and indifference have eradicated the vast majority of cinema's early legacy. Studies have estimated that between 75 and 90 percent of all silent films have been lost forever. Despite this, the survival of the medium persists, and long lost films continue to be rediscovered in often bizarre and unexpected places. Ashes to Classics is an effort to record these forgotten histories for posterity, to explore the histories of their creation, discovery, and preservation. Every week we'll be bringing you a new film that was once lost, discussing its merits and context within the wider canon of established film history, and educating you along the way about the rich and often overlooked artistry of film's earliest incarnation.

1) A Brief History of Lost Films and the Silent Era