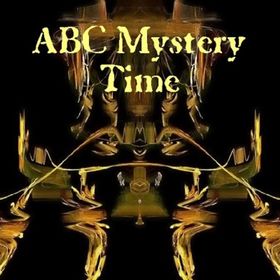 ABC Mystery Time came on the air late enough in the Golden Age of Radio that all of the episodes should have survived. This is doubly sad because it was such a terrific program. The network and its affiliates tinkered with the title of the program at times, calling it Masters Of Mystery, Mystery Time Classics, and just plain old Mystery Time. The official name of the program, hosted by Don Dowd, was always ABC Mystery Time. The program did have enough to attract some serious star power, including the immortal Sir Laurence Olivier! Mystery Time may not be as recognizable as some of NBC and CBS’s mystery classics, but the shows are every bit as much fun!