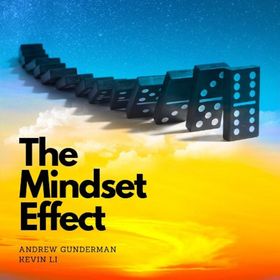 In this episode, Andrew and Kevin touch base on a topic they've mentioned in a lot of episodes before, getting through tough times. They go in depth about what it takes to navigate difficulties and the change involved. The first step is to realize that you are going to get through whatever difficulty you're in, the mental shift. The next step is to take action on solving your difficulty, whatever it may be, the action shift. Listen till the end for some humor ;) 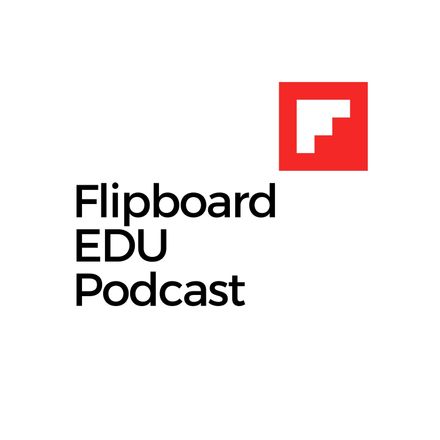 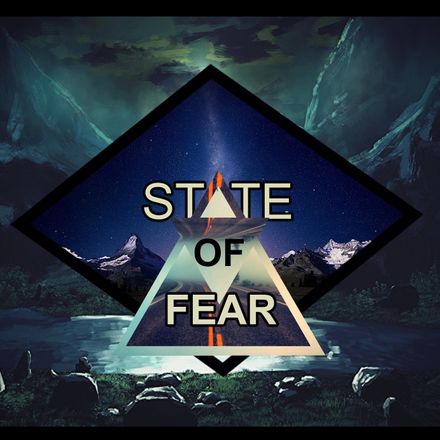 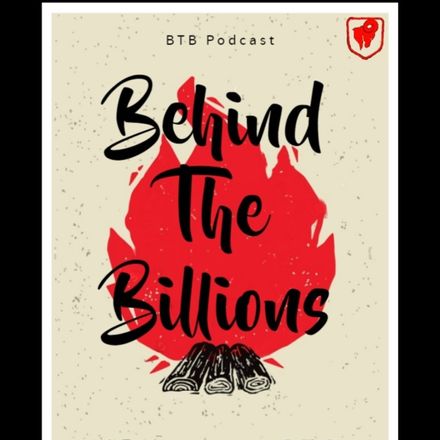 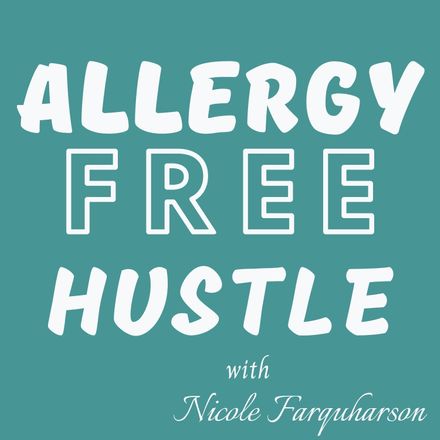 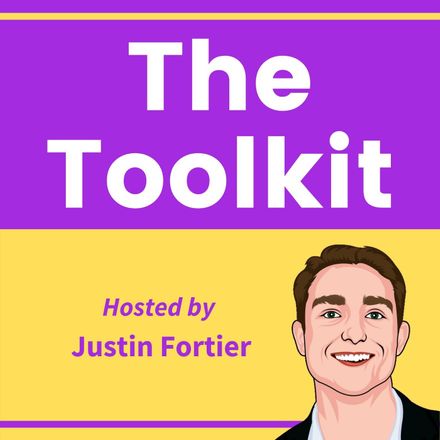 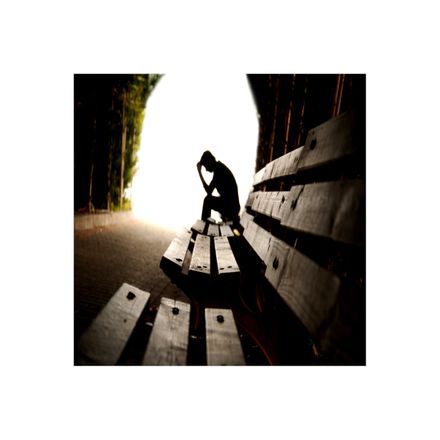 Beyond The Pain - Estrangement