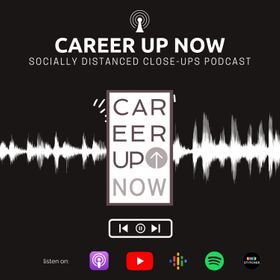 In this Career Up Now Socially Distanced Close-Up podcast, Bradley Caro Cook interviews David Berkowitz, the Consultant and Founder at Serial Marketers. He is also the Digital Marketing and Strategy Lead at Research Your Health plus the Advisor at Vestorly and Dedicated.ai.

For David Berkowitz, entrepreneurship is more about creativity and less about the business aspect of it. He mentions that not everyone has a clear plan for their future; like him, some individuals learn firsthand and figure things out along the way. He advises entrepreneurs who are new to the field that learning from professionals is vital plus nowadays, there are so many ways to get in touch with experts, so there shouldn't be any reason to hold back. 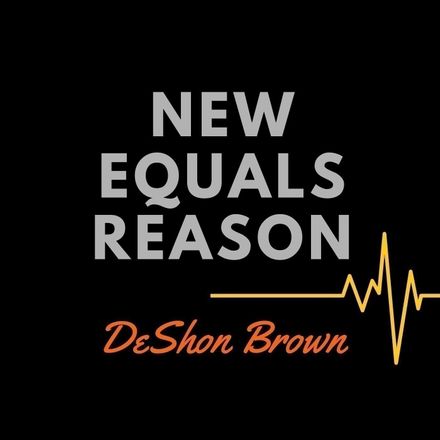 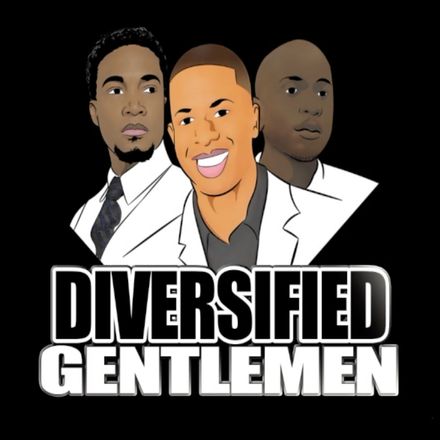 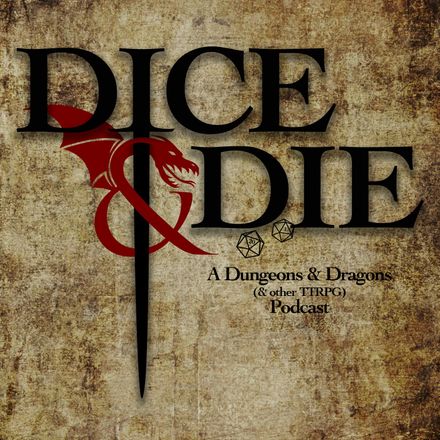 The Dice & Die - A Dungeons & Dragons (& other TTRPG) Podcast 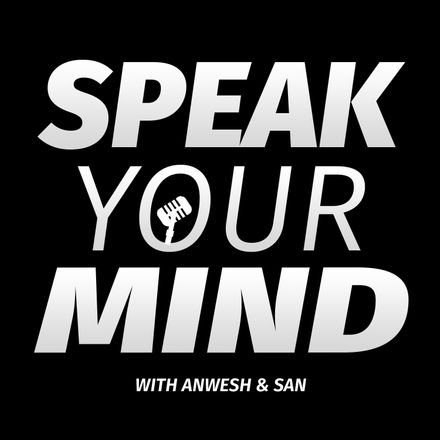 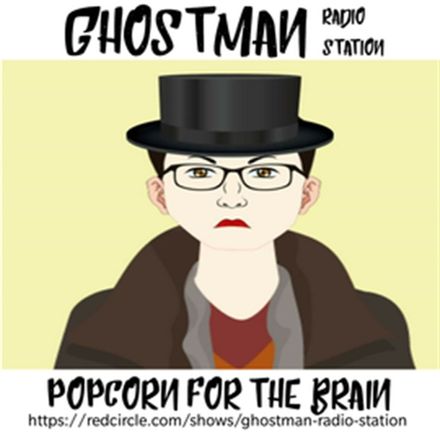 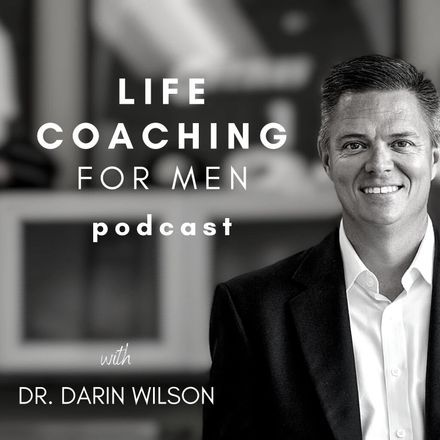