One of the USA's already-risen stars is from a small town in Central California. Loomis' Alex Obert never made an ODP travel team, and when he was first called up to the US Men's National Team upon the arrival of Head Coach Dejan Udovicic, it was his first ever time on any USA squad.

We talk to him about his rise from relative obscurity to a starring role at the University of the Pacific, which lost in one of the most heartbreaking overtime NCAA championship matches ever in 2013. We go over that rough terrain, talk about getting on UoP's radar, and cover his pretty meteoric rise to both Olympian and European professional status.

And for news on water polo in Texas be sure to subscribe to the TXWaterpolo Podcast via most of the major distributors. 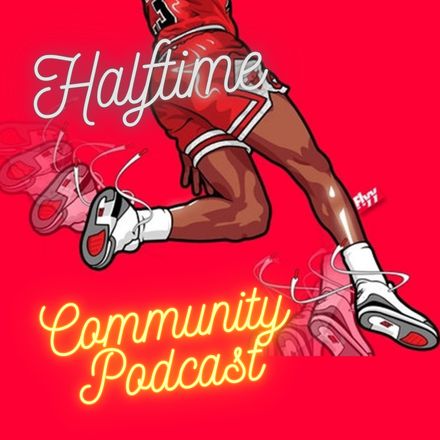 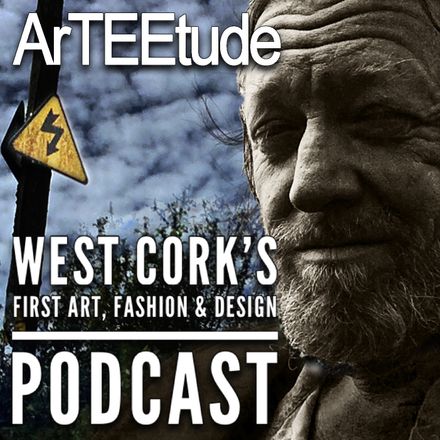 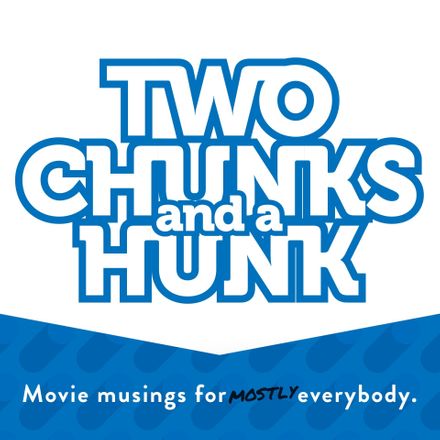 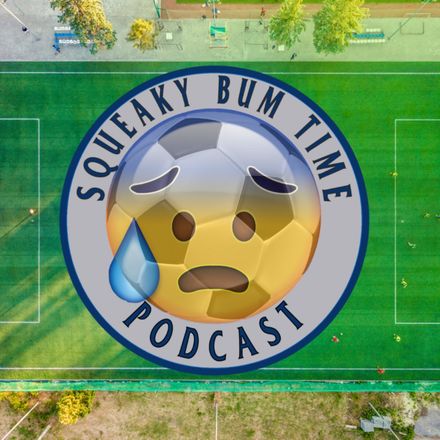 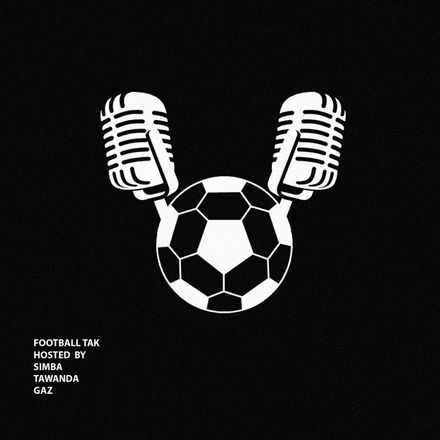