Dispiriting news from the University Interscholastic League (UIL), which announced on Monday that the inaugural season of sanctioned high school water polo will take place in the fall of 2022 rather than in 2021. That due to a variety of things related to the Covid-19 pandemic which has thrown the water polo calendar in to understandable disarray.

Scott Slay will now likely serve as TISCA Waterpolo Chairperson for a year longer than expected as that body will oversee two more spring seasons rather than one. He speaks with Joe about the decision and TISCA's role in the coming months.

Plus, he tells Joe he's "super excited" to be a regular on this little show. We'll leave it to you to judge whether he really means it... 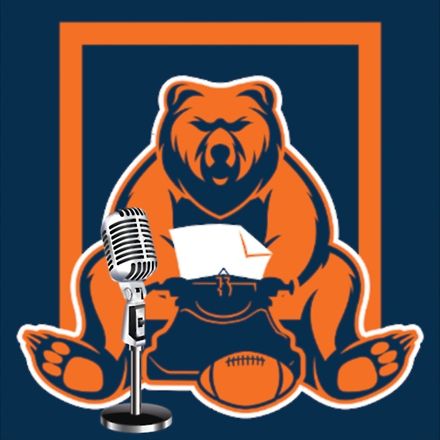 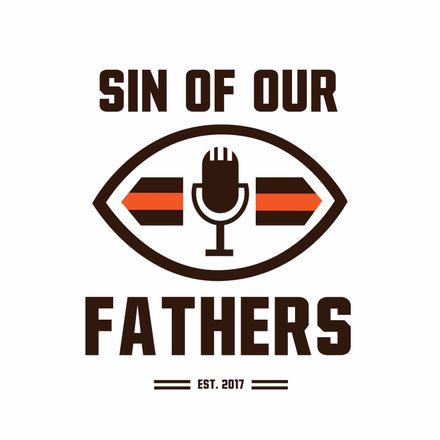 Sin of Our Fathers - A Cleveland Browns Podcast 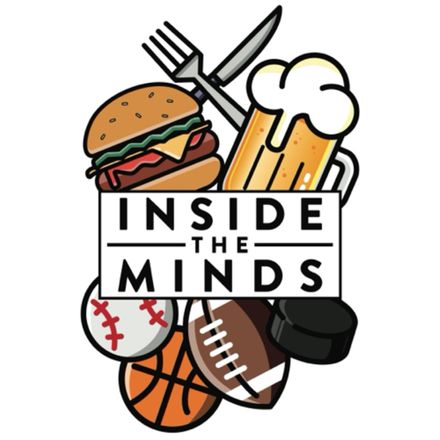 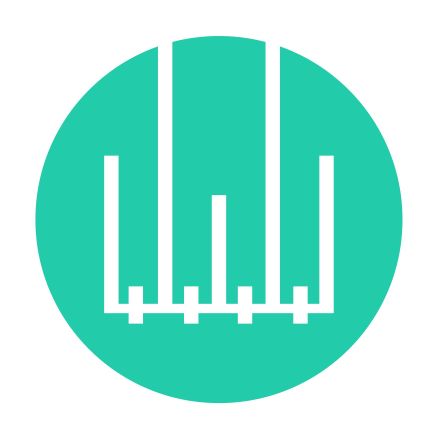