In a year like no other for the entire globe, but also for our resilient Texas water polo community, we close the book on the dreadful 2020 reminiscing about two and a half normal months followed by endless efforts to make things as normal as reasonable during a pandemic.

From a truncated high school season, to tentatively getting back in the pool, leading the nation in hosting age group competition, and finishing with a flurry of masked tournaments, the year was full of unforgettable firsts and, hopefully, lasts.

Then we share nuggets of pop culture gold with the best, and less than best, TV and movies, some of which were actually from 2020.

With gratitude for your support and with best wishes for the new year.

Support this podcast at — https://redcircle.com/the-txwaterpolo-podcast/donations
45min 57s
Published Jan 1, 2021 at 12:24am 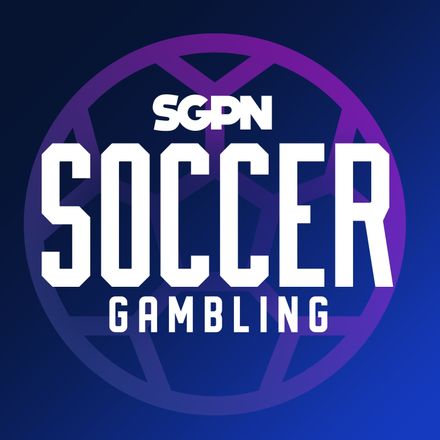 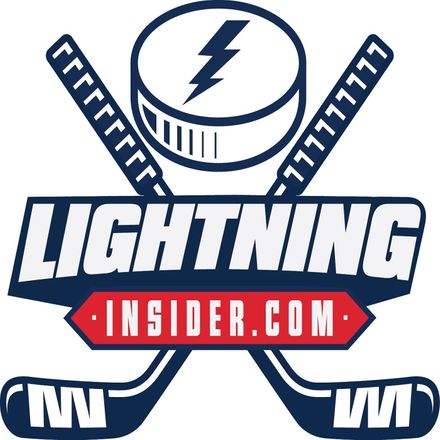 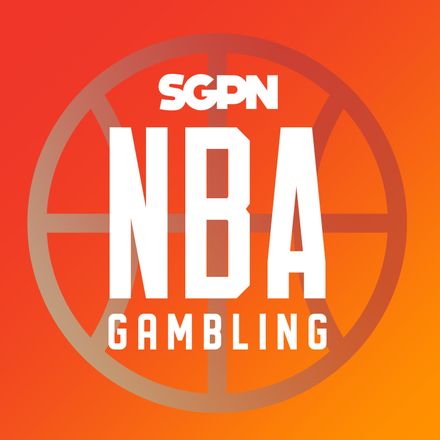 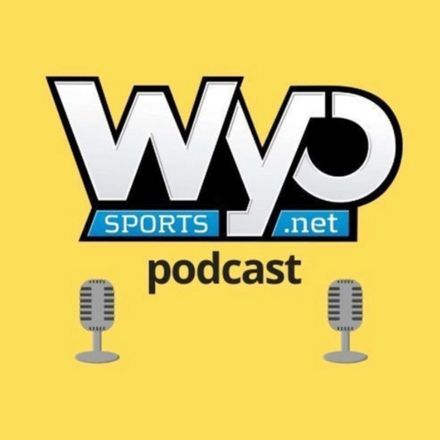 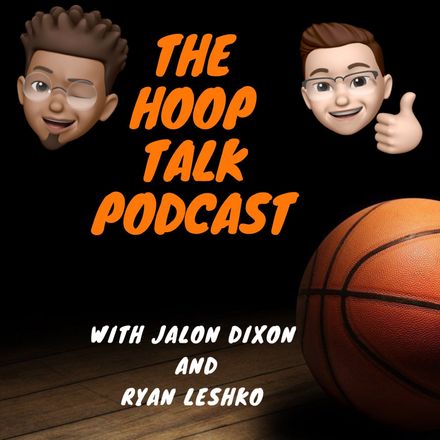 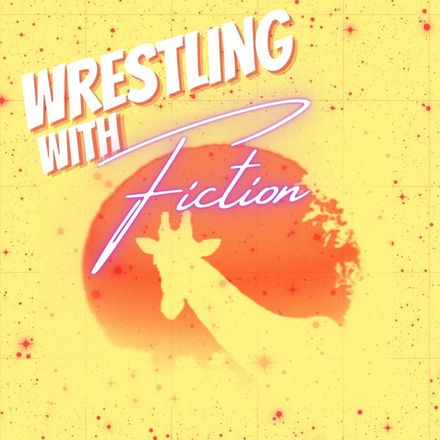