Though it came as no surprise the Olympics have been postponed until 2021 after several Olympic committees and sports associations declared they would be absent from games held in 2020. The COVID-19 pandemic has caused the delay of an Olympiad for the first time since World War II.

And plenty followed from that including speculation that the summer club season could be altered dramatically.

Finally, Joe talks with long-time Texas coach Scott Slay about leaving his successful Foster program for a job with nearby Kyle ISD, how he’s coping with the lockdown, and his second stint as TISCA Water Polo Chairman. An interview so good the birds sing their approval.

Support this podcast at — https://redcircle.com/the-txwaterpolo-podcast/donations 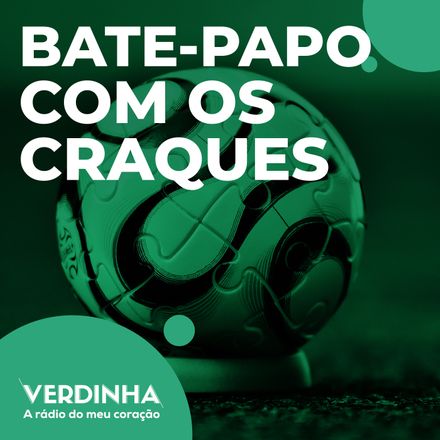 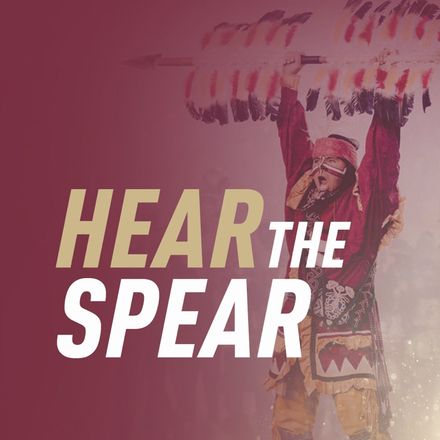 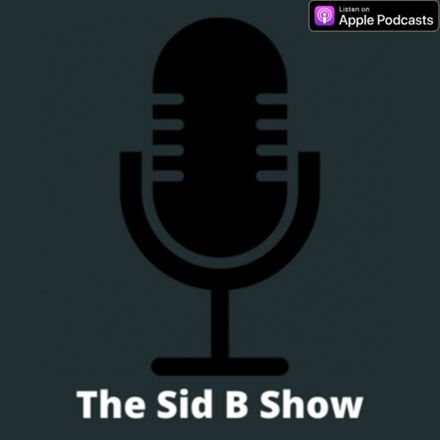 The Sid B Show 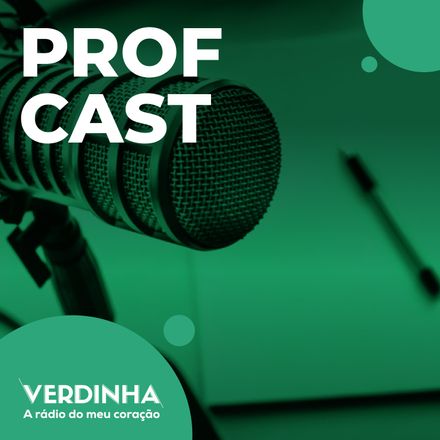 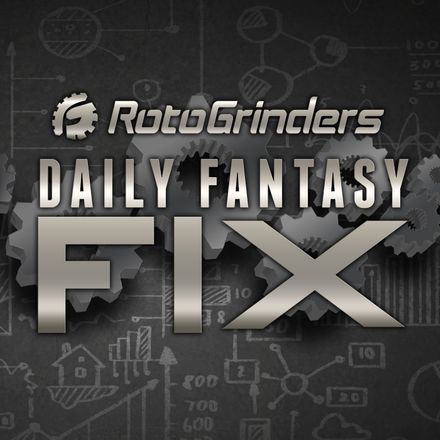