Texas has now hosted two late-year tournaments since the pandemic struck us in March. What have we learned from those events and how might those lessons apply to competition in our state and beyond as the situation remains hopeful but also very uncertain.

The Texas Challenge Cup ended on Sunday with a slew of teams from California and Oregon visiting Lewisville and The Colony. They and every other team faced unusual restrictions in order to play: masks at all times except in the pool, no spectators, dedicated areas for teams to remain physically distant, and more.

Texas is now one of the nation's laboratories for experimenting with how to effectively deal with an epidemic, along with Utah, Florida, and the high schools of Pennsylvania. We talk about the different ways of address the valid concerns of parents and athletes, and about how the NCAA (incorrectly, in our opinion) labeled water polo a "high risk" sport. What will that mean for the remainder of this extremely strange and memorable water polo season?

No interview this week just James and Joe vamping. Enjoy. 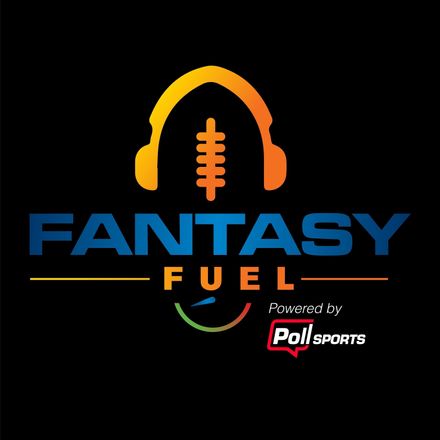 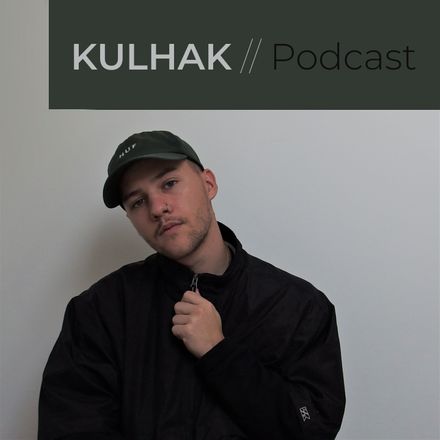 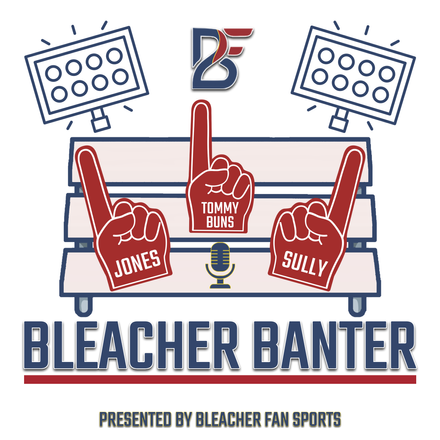 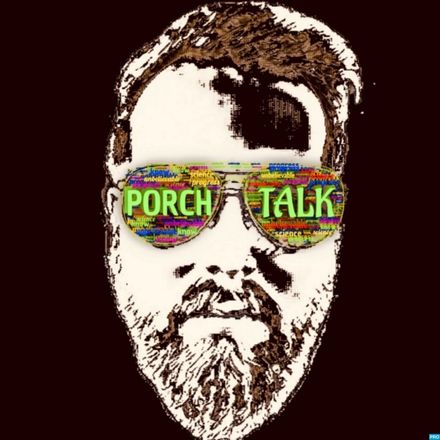 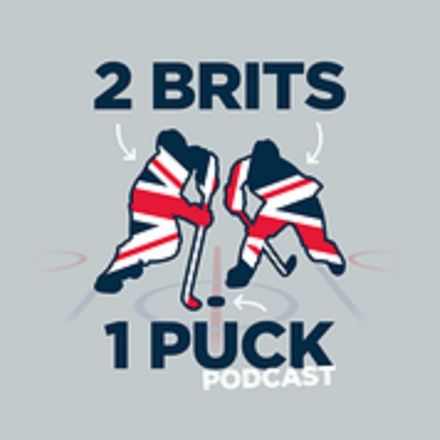 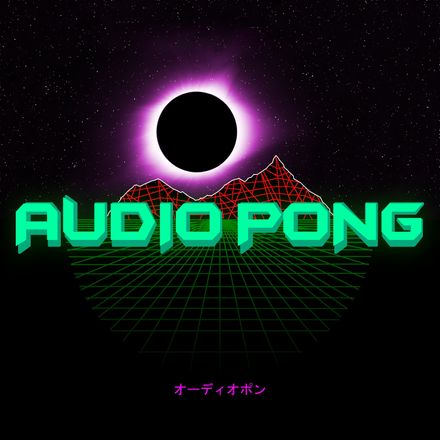