It’s a TXWaterpolo Pod Special, this week featuring Lena Skinner, water polo parent extraordinaire. She helped make hospitality at Thunder tournaments a topic of discussion throughout the state and beyond. Her leadership with the club was prompted by parenting two boys who excelled at the club and continue to play at the collegiate level with Austin College.

Joe had a chance to speak with her last week as we expand our coverage of the people who make water polo in Texas grow and excel.

Support this podcast at — https://redcircle.com/the-txwaterpolo-podcast/donations
48min 3s
Published May 29, 2020 at 5:59pm 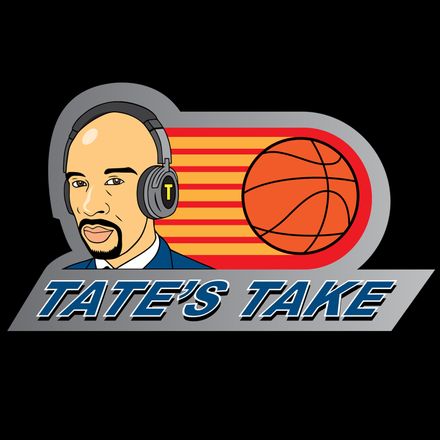 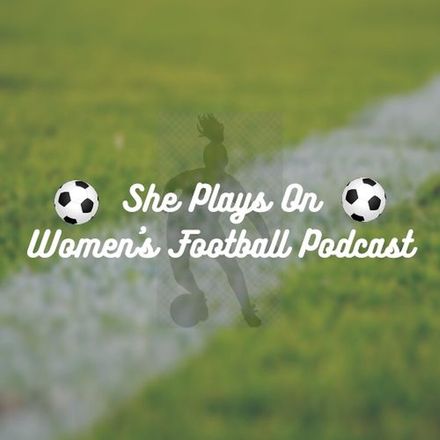 She Plays On - Women's Football Podcast 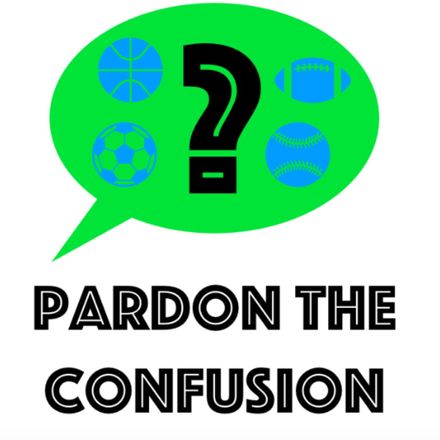 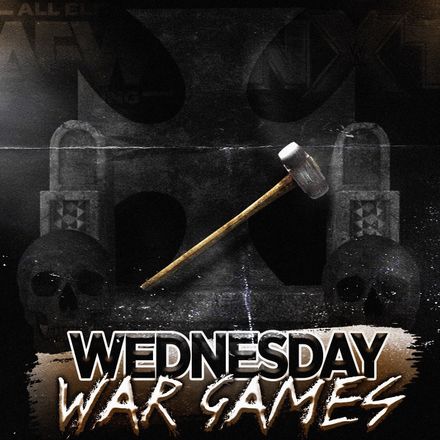 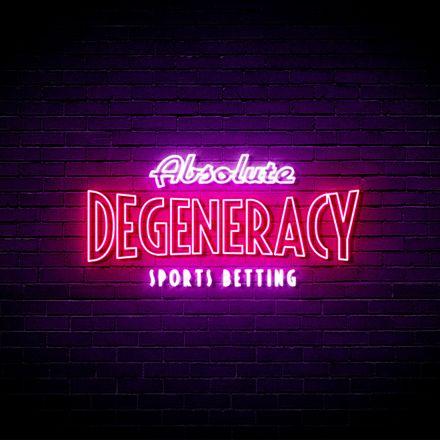