The second TAGS tournament of the past 12 months went off without much of a hitch in Pearland last weekend with Pegasus taking home the hardware for all four competition groups. We speak with Head Coach Spencer Dornin about the rapid rise of his club, expectations for its future, and his role in high school water polo in Dallas.

Speaking of which, the prep season is ending with two regions already knowing which of their boys' and girls' teams are headed to State Championships, and the West and North hosting qualifying tournaments this coming weekend (we'll be in San Antonio on Saturday, sports fans). Plus, we'll be helping USA Water Polo stream both state championship tournaments in the coming weeks. Get ready for some sub par commentary from us, and gems of wisdom from Genai Kerr! 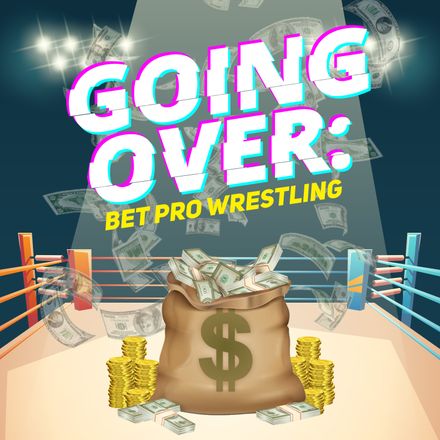 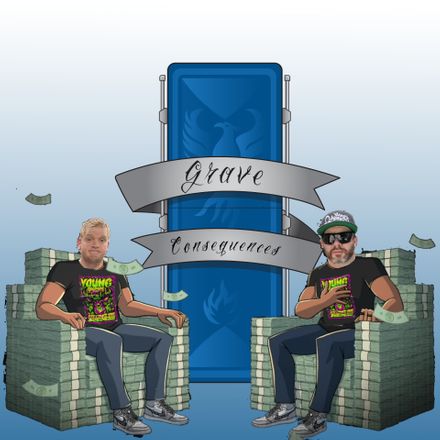 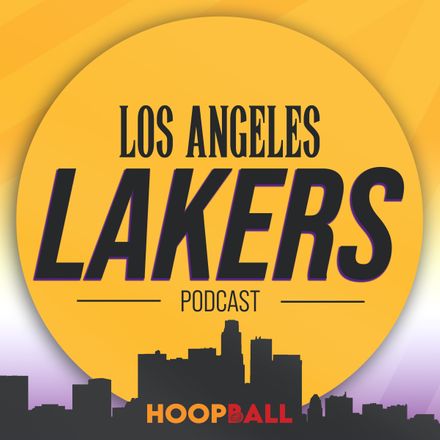 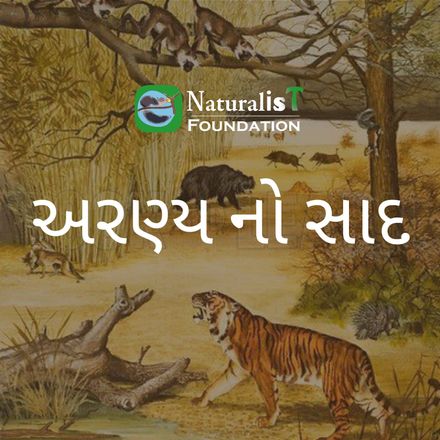