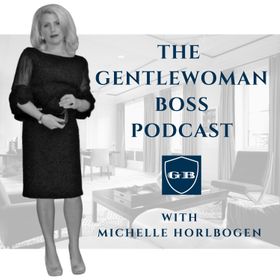 The Gentlewoman Boss with Michelle Horlbogen

After getting a call one morning that I'd been fired just days after voicing ethical concerns to my employer, I found myself really thinking about what it means to be a good Leader and Boss.

I needed to restore my faith in the employer/employee relationship, particularly in women working for and with other women.

My experience made it painfully apparent that, close on the heels of the Me Too Movement, was another sinister and rarely discussed threat in the workplace: women harassing and bullying other women.

The Mean Girls are now The Mean Bosses, and even the men are running scared.

The Gentlewoman Boss believes that the qualities and traits that define one as a gentleman or gentlewoman are critical goals that everyone should strive to emulate. After all, everyone is "A Boss or Leader" - at the very least, of one's own life as an individual. In addition, we may be a wife or husband. A mother or father. A career woman or man that has been entrusted with the role of leadership, thereby affecting the lives of many.

That raises the question: What kind of a boss and leader are we? Are we "The Gentlewoman Boss" or "The Bully Boss"?

Regardless of the boss or leadership role we've been entrusted with in our lives, the kind of boss and leader we are matters. Now more than ever there is a need for leaders and bosses to hold themselves to a higher standard and to set the example for those they serve.

My mission became clear: To foster civility, respect and integrity in the boardroom and beyond . . . and I invite you to join me on my quest.

In today's episode, I was delighted to have one of my favorite voices on the topic of workplace culture as my guest: Heidi Lynne Kurter.

Heidi is a Senior Contributor for Forbes and a Contributor for the Philadelphia Business Journal. She's a Leadership Coach and Workplace Culture Consultant helping repair toxic cultures and develop managers into impactful leaders. Heidi is a domestic violence mentor, a volunteer leadership coach for Babson College students and an active activist and advocate against workplace bullying.

In this episode, Heidi shares her personal story of being the target of a relentless workplace bully as well as other very painful losses she's endured; her harrowing story had me in tears, so have tissues ready.

The day her bully thought SHE won, Heidi left work and went home and wrote her very first article for Forbes about workplace bullying. That brave pivot at a devastating time was the start of an incredible journey for Heidi and she hasn't looked back since. I just know this episode is going to resonate with so many of you. If you are going through something similiar at work, at school or even at home, please KNOW you are not alone, we are here for you!

Episode 3 - Michelle Horlbogen is the Guest on Radio Entrepreneurs

Episode 1 - Up Close & Personal With The Gentlewoman Boss: Michelle Horlbogen 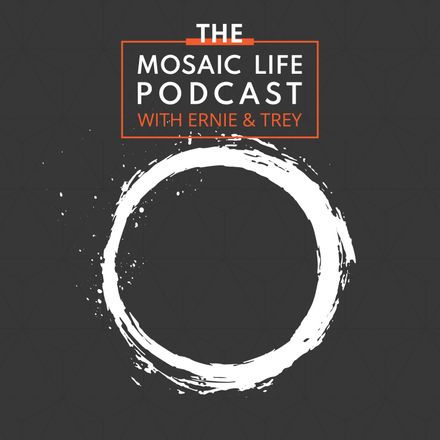 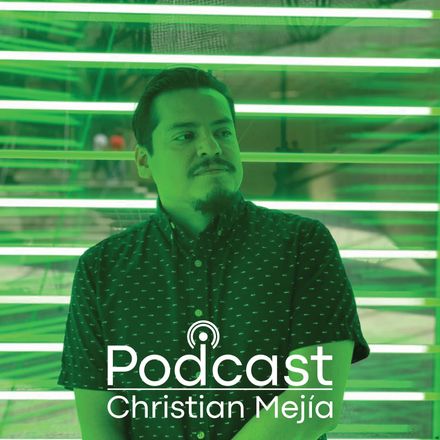 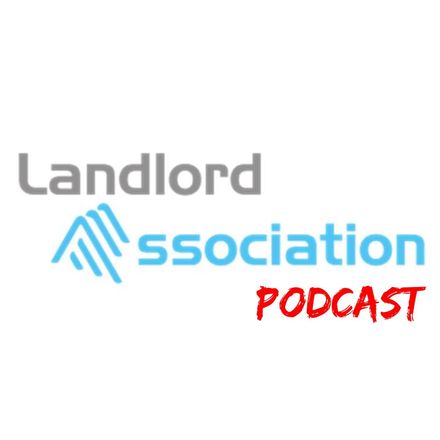 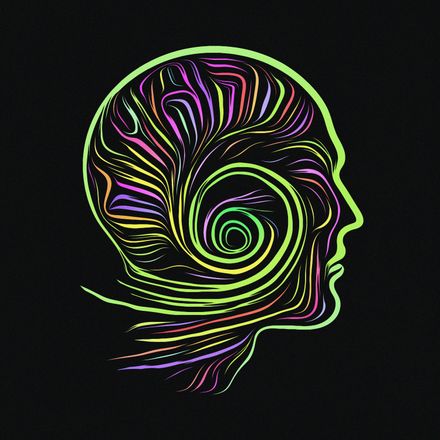 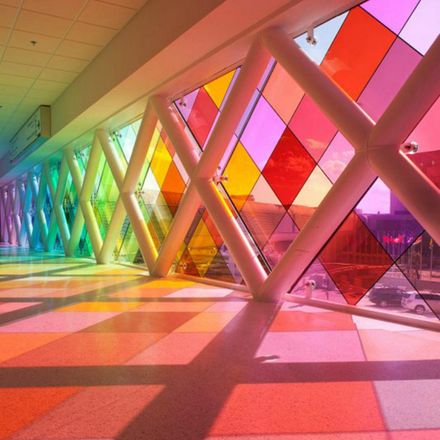 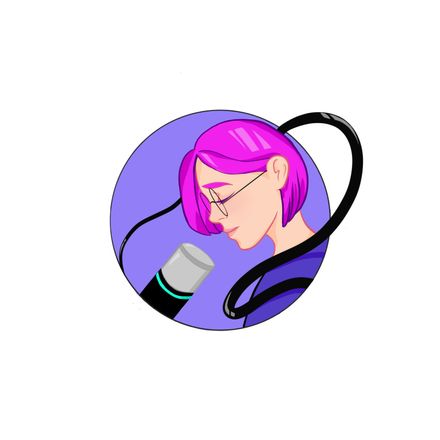