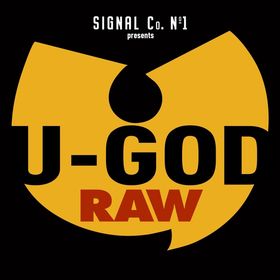 Method Man stops by to play his new song with Conway.