The World According To Chris

The World According To Chris is a podcast for struggling entrepreneurs, network marketers and small business owners.

If you want advice, ideas and ways to better you and your business, subscribe and stay locked in.

Motivational topics with practical application is what you will find consistently on this podcast.

The Worst Investment I've Ever Made

My health led me to the perfect side business.

The layoff that taught me a valuable lesson...

3 Ways Your Are Being Robbed. And How To Stop It.

How Is Your Money Going?

Success Principles from a Caterpillar

What something means to you determines your experience with it. Especially relates success and failure.

The 4 major keys to keeping your business & marriage thriving.

Time for a show update! And my sobering election thoughts.

Racism is a real thing. But let’s discuss the #1 place black people deal with it the most…at work. And executives, it’s time to step up.

Denise White is behind some of the top athletes in professional sports & has the CEO secret sauce…relatability.

The video game creation is more in-depth than you might think. Even Hollywood actors are taking notice.

There is storytelling in movies and books, but Quantic Dream has been delivering box office experiences through video games. Listen to the CEO tell how it all started.

Recruiting throughout the years is different, hear what Kathleen Quinn Votaw has discovered for those who leverage her company for talent needs.

When Kathleen launched TalenTrust, she already had broad experience in the staffing industry. But going into business for herself, how did she learn the ropes, and what was her experience like?

Menlo Inc. is a realization of what Richard Sheridan says work culture should be. But can anyone do this? Let’s find out.

Richard Sheridan is the blueprint to multi-gen relationship building. Millennials love him and Boomers want to be him. In our opinion! Hear his story and how Menlo Inc. got started.

Chris Elmore believes in not having job titles, no one in charge of culture and a host of other disrupting ideas. And thats why many people love working for AvidXchange. Listen to why…

Do business unicorns really exist? Yes. Chris Elmore and team built AvidXchange in a city that you would never think. Listen to his journey!

The car wash industry is impacted by technology in ways you don’t think about. Learn how Carl Howard and Autobell are incorporating these and other changes to stay competitive.

From his dad, Carl Howard learned about the car wash industry like everyone else, from the ground up. And once he took over, he’s done one thing very well.

The journey for men and women in in corporate is different. Diversity & Inclusion can highlight those differences. Audra Bohannon gives you perspective. LISTEN UP!

Policies and procedures are what make Diversity & Inclusion real for everyone. Audra Bohannon is the king of making companies face this reality with results that work.

There is a difference between your personality and your principles. And we help you understand why great leadership is heavily focused on one of those in this episode.

Derek Rydall experienced acting in Hollywood, being a monk, to speaking with the top business minds around the world. How? Through understanding this one principle…

25 years in and still expanding her reach, Kelly Kolar looks toward the future in architecture.

Kolar Design has employees from 3 different generations and recently undertook a process that increased employee satisfaction.

BONUS: Forget the corporate message you craft! What about your everyday messaging strategies for 2018? Are you prepared? A few tips to start the new year right from Jim Karrh.

Gary Trainor has lead 19 companies successfully. But this is his “Ritz Carlton” of Human Capital Management and might be his biggest yet. And Millennials have a lot to do with it.

Gary Trainor, the CEO of a top HR Tech Company, Viventium, stops by the show and talks about his toughest challenges leading companies through multiple mergers.

Striving for perfection? Why? And are boys and girls raised differently when it comes to leadership? This and other thoughts from the great Vien Truong.

Vien Truong lands in Oakland in the 80’s during the crack era. Goes from nothing to advising on billions of dollars in public investments for energy and community development programs. And not done…

Episode 50 is here! Let’s talk all things High Level Wisdom from season 2 and what is to come.

Jay McDonald shares 7 BIG tips if you are eying the C-Suite at your company. And why is being a bar tender and cab driver a great way to get educated?

The one thing you, The President of The United States of America, and ultra productive people all share is TIME. Where you are now is the result of how you have invested it.

Manufacturing is long overdue for reinvention. Millennials can be that reason it resurges as a sought after industry. David Braun has the passion and the how in this episode.

Why selling your business is good but you should be prepared for the funeral. Here is the inside scoop on all things to prepare yourself for selling or acquiring a business.

How a woman who has never been to the beach because of a skin condition gets the beach trip of her life thanks to IACT Health. CEO Jeff Kingsley shares her story and much more.

What does it take to get proven medicines from clinical research to the masses? Dr. Jeff Kingsley shares the how and why Millennials are finding the cures for tomorrow today.

The future of employee contracts, and human capital strategies as told by Mike Zani, CEO of The Predictive Index

What does The Predictive Index and the 1996 US Olympic Sailing Team have in common? Mike Zani. A Gen Xer who loves behavioral studies.

Is the college degree valuable for employment in the future? And what machine will take my job? All this and more with Scott Hartley who says tech can be applied anywhere.

Don’t consider yourself a “techie” but like the industry? Learn why your Liberal Arts degree is actually needed in technology.

Is frozen middle of your company is dying? And why you should embrace employees who move around a lot. This CEO has these answers and more!

Want to be ahead of the Millennial pack? This CEO tell you how to standout to become the next executive in your company.

BONUS: What is social contagion? This CEO says our embedded routines are driving how we lead. #habits

Ep36- BONUS: Forget leadership as a skill. It’s your habits that determine a lot about how you lead.

Ep35- Todd Coachrane shares the three life events that changed his life. Also learn the ULTIMATE goal of all entrepreneurs.

Ep34- 25 years in the US NAVY put this Baby Boomer CEO in position to lead hundreds of thousands…In podcasting?

Ep33- There are two ways of leading. Which one is the most effective? Brett tells you.

Ep32- Hurting for a CFO? Here how this company finds great ones and sees the Millennial’s attitude towards the workplace.

Ep31- Gen X CEO Susan Apgood shares why just getting mentions of your company is not enough.

Ep30- This Gen Xer CEO has a Millennial executive teach you about story telling. And there’s a good reason.

Ep29-The ultimate life hacks to stay organized as a CEO 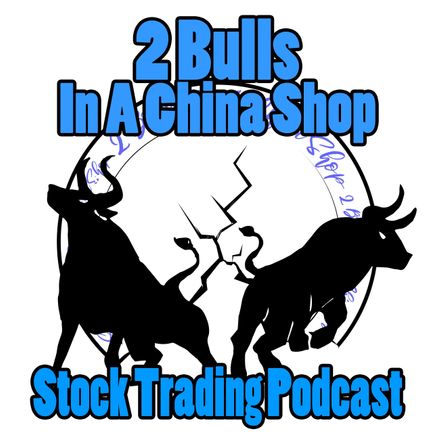 The Trunk Show with RW Elephant 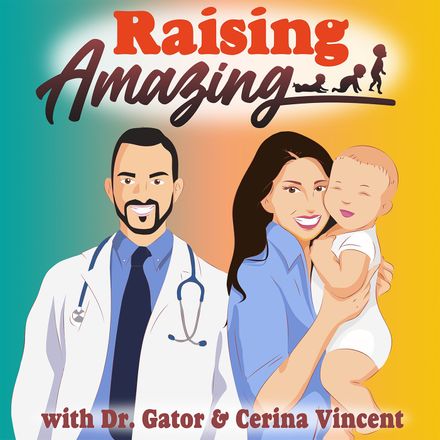 The Real Venture: The Community For Young Entrepreneurs