052: Starting Your Own Business, with Steve Rittler

049: Revisiting Replatforming - There Is No Correct Answer

At Carol's company, Support emails are sorted, labeled, and processed using a manual - and very expensive - workflow that won't be able to scale with the increasing demand. As such, Carol is looking to build a robust auto-reply system on Amazon Web Services (AWS) using machine learning (ML). At least, that's the long-term goal. In the near-term, she'd be thrilled just to get more users to log into the existing web-portal instead of using email as their primary means of communicating with Support.

But, where to begin? This week, the crew meets to commiserate with Carol on the complexity of email management; and, to help her brainstorm on ways that she might use AWS - and other service providers - to increase Support efficiency while also providing more customer value.

Pro-tip from Carol: Did you know that GMail ignores dots in the email username? That means that foobarbaz@gmail.com and foo.bar.baz@gmail.com are the same address. Carol uses this to her advantage by signing-up for services using different email variations which she can then use for filtering in the future.

This week's sponsored shout-out is TechGirlz, whose mission it is to inspire middle school girls to explore the possibilities of technology to empower their future careers through the creation of free, fun, interactive TechShopz led by industry professionals, leaders, and students.

And finally, don't forget that we are going to have our first book club episode on May 12th for Clean Code by Robert Martin (aka, "Uncle Bob"). Feel free to read-up and follow along! 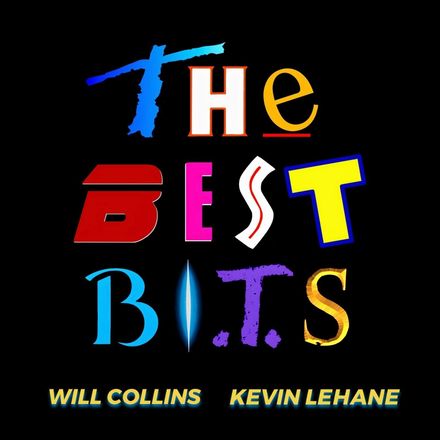 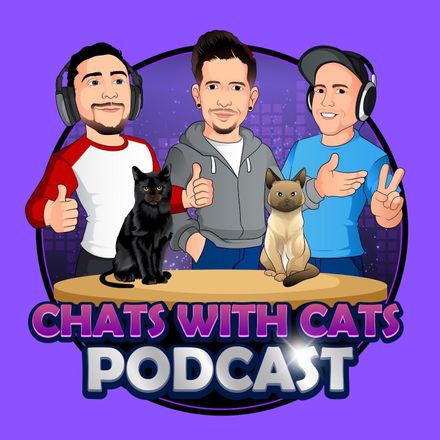 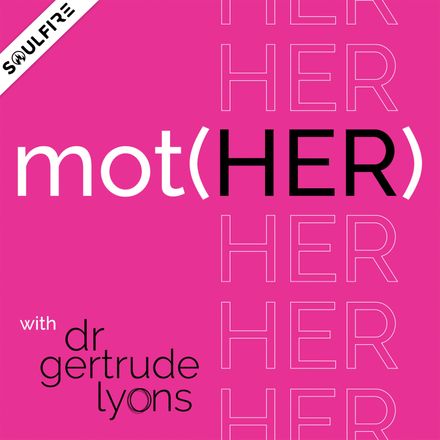 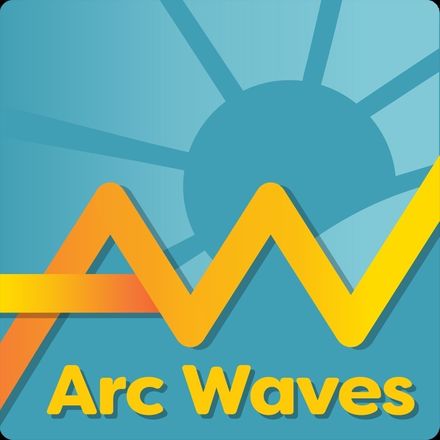 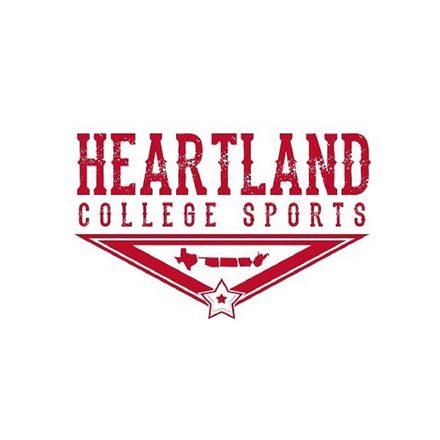 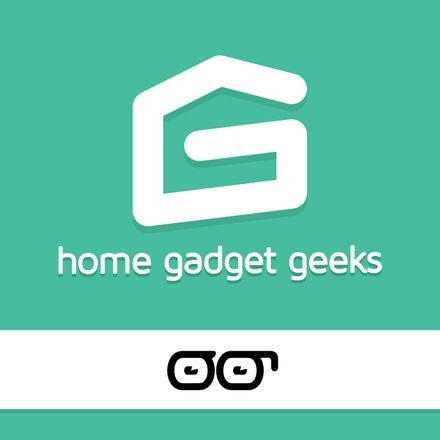