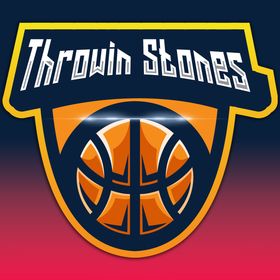 Ryan goes in on the Brooklyn Nets drama with Kyrie Irving, Kevin Durant, and the front office. The Timberwolves take a massive swing that will result in nothing good in the future.