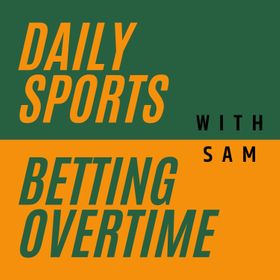 Let's make some money on today's NFL games. I have 30 NFL picks for you to hopefully win on or gain knowledge with. NFL Player Props coming up. Good luck today! 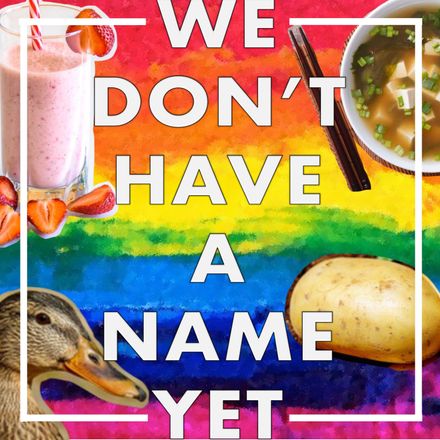 WDHANY (We Don't Have A Name Yet) 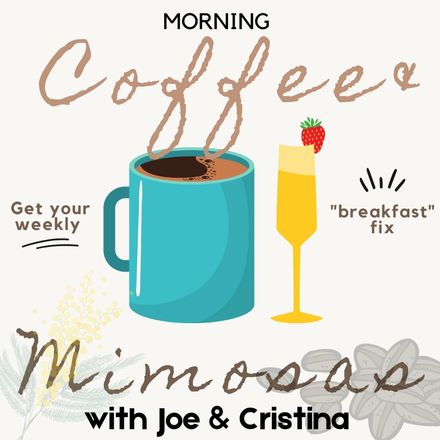 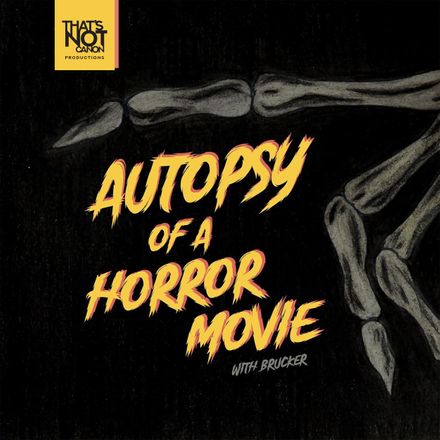 Autopsy of a Horror Movie 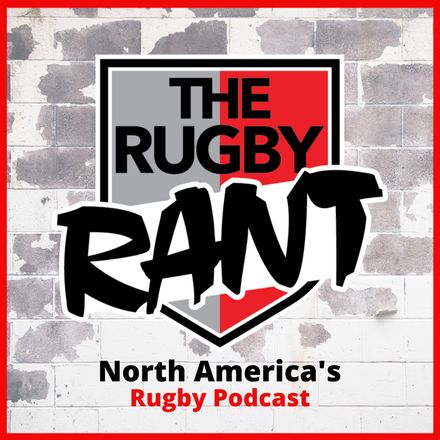 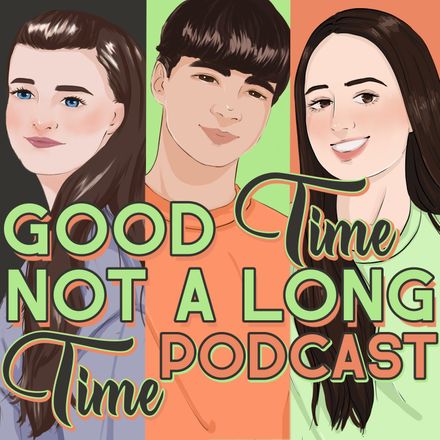